It’s Thursday, June 14, and while Trump isn’t retiring anytime soon, all of these coal plants are. 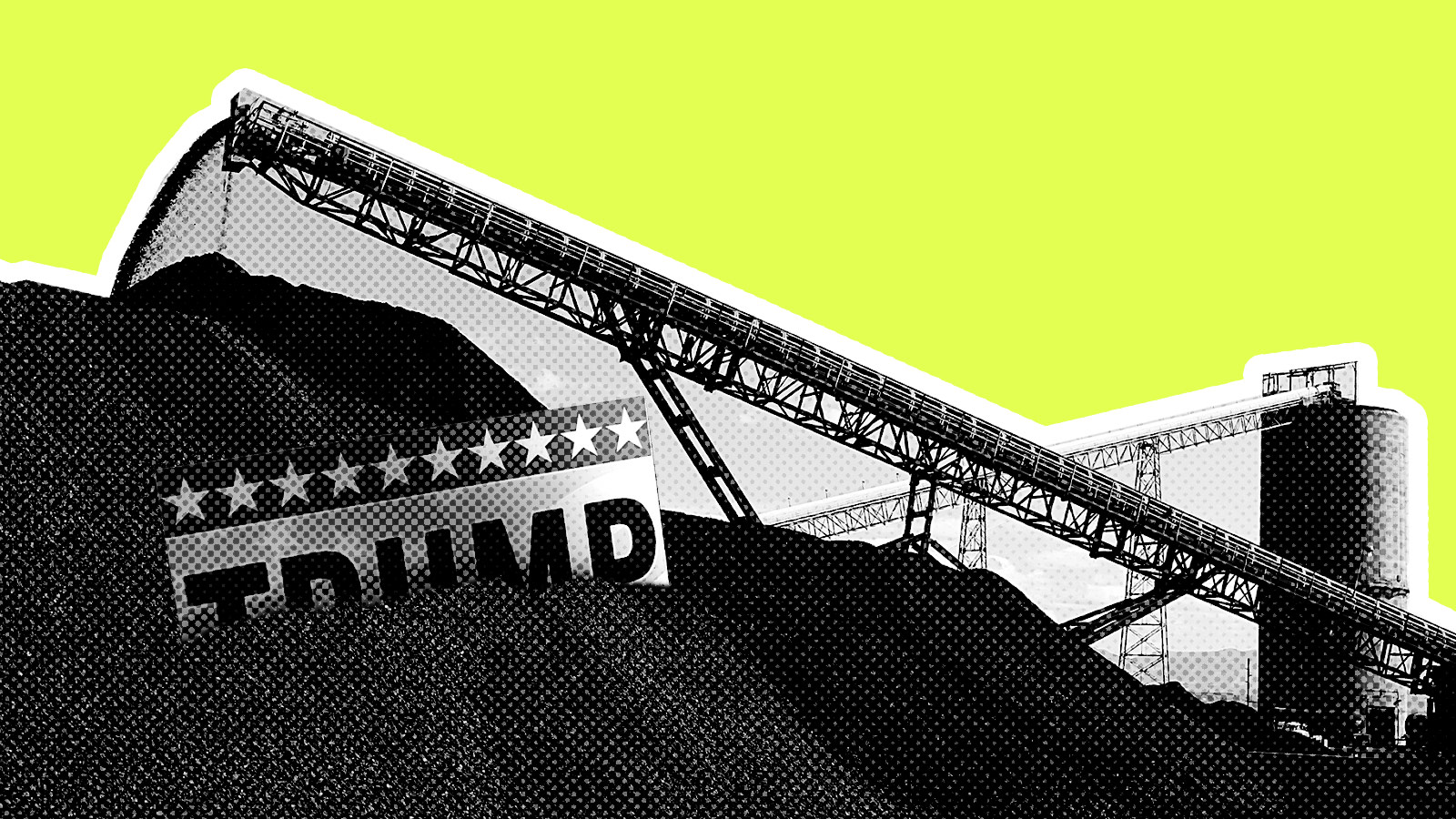 A big part of Trump’s presidential bid centered on being coal’s No. 1 champion. The Great Negotiator was fired up about reviving America’s languishing coal industry. Well, guess what? A lot of coal plants are getting fired.

Just yesterday, Michigan’s biggest utility announced it will stop burning coal by 2040. Why, you ask? Because it’s pivoting to renewables of course.

“We know as an energy company we have an impact on the planet,” Patti Poppe, the president and CEO of Consumers Energy, Michigan’s biggest utility, told The Detroit News. “And we intend our impact to be positive and, in fact, to leave that better than we found it.”

Michigan’s Karn Generating Plant, located on Lake Huron’s Saginaw Bay, is the 32nd coal plant-retirement announcement since Trump took office, according to the Sierra Club’s Beyond Coal campaign. And since it’s Trump’s birthday, we thought we’d remind the president that a whopping 39 coal plants have closed since he took office — roughly the same rate they were shuttering under Obama.

You can muster all the alternative facts you want, but it looks like you can’t fight market forces, birthday boy!

Just cause Trump is failing at propping up coal doesn’t mean that his polluting ways won’t have real impacts. Two Harvard scientists just released disturbing data that shows 80,000 people could die every decade if the Trump administration continues down its path of rolling back clean air and water protections. The analysis is based on the EPA’s own numbers, and the researchers added that these numbers are “an extremely conservative estimate.”

In even more disturbing news, Republicans unveiled a draft proposal that would hand out fines to states that block offshore gas and oil drilling. After the Department of the Interior announced plans to open up U.S. waters to exploration, there was swift backlash from Republicans and Democrats in coastal states. Under this new proposal, if states refuse to say “drill, baby, drill,” they will face hefty fines. This is all part of the Trump administration’s plan to expand offshore leasing (and slowly crush our souls).

Wait, it doesn’t get better. Antarctica is losing ice faster than ever before. Scientists looked at sea levels and ice measurements over the past 25 years. In the last five years, 40 percent of that total sea level rise has occurred. This is bad news! Very bad news.

It’s Trump’s birthday. Here’s what the stars have in store for the 72-year-old Gemini:

Have you been struggling to feel secure in a leadership role? Have you felt victimized by those around you? The world is coming at you fast but your blinders are up. You’ll want to be ready for some big losses over the next two and a half years—professionally and personally.

The Gemini moon arrived June 13th, which means you (and likely everyone who knows you) are ready for a total reset of self. This is a good time to take stock of the work you’re doing. Take a step back and face the realities of your failings, dear Gemini. So as you kick off another year around the sun, think about taking ownership for the airways you’ve clogged and the harmful pesticides you’ve saved from being banned. Maybe seek counsel from someone even holier than thou to set yourself on the right path. 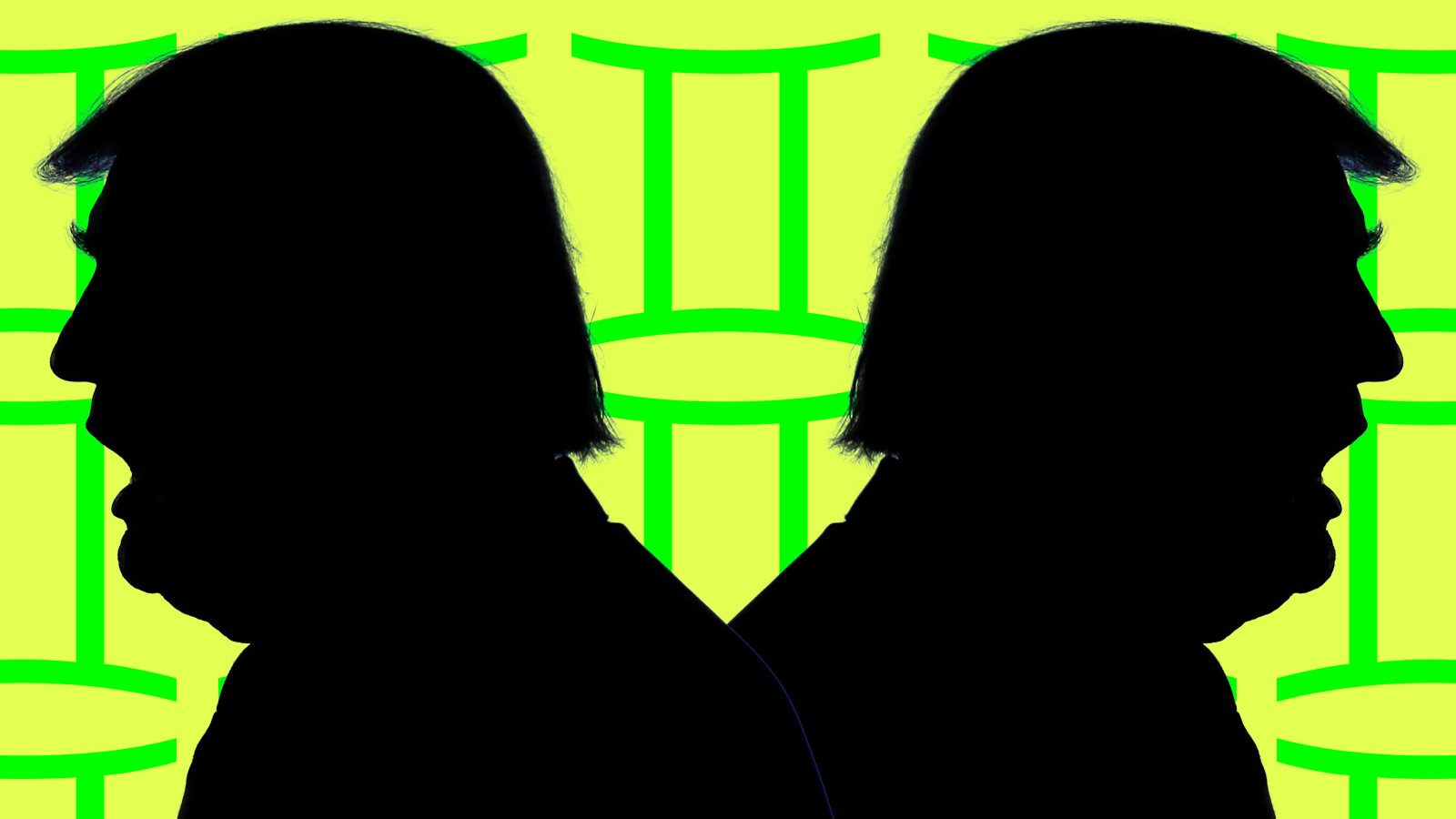