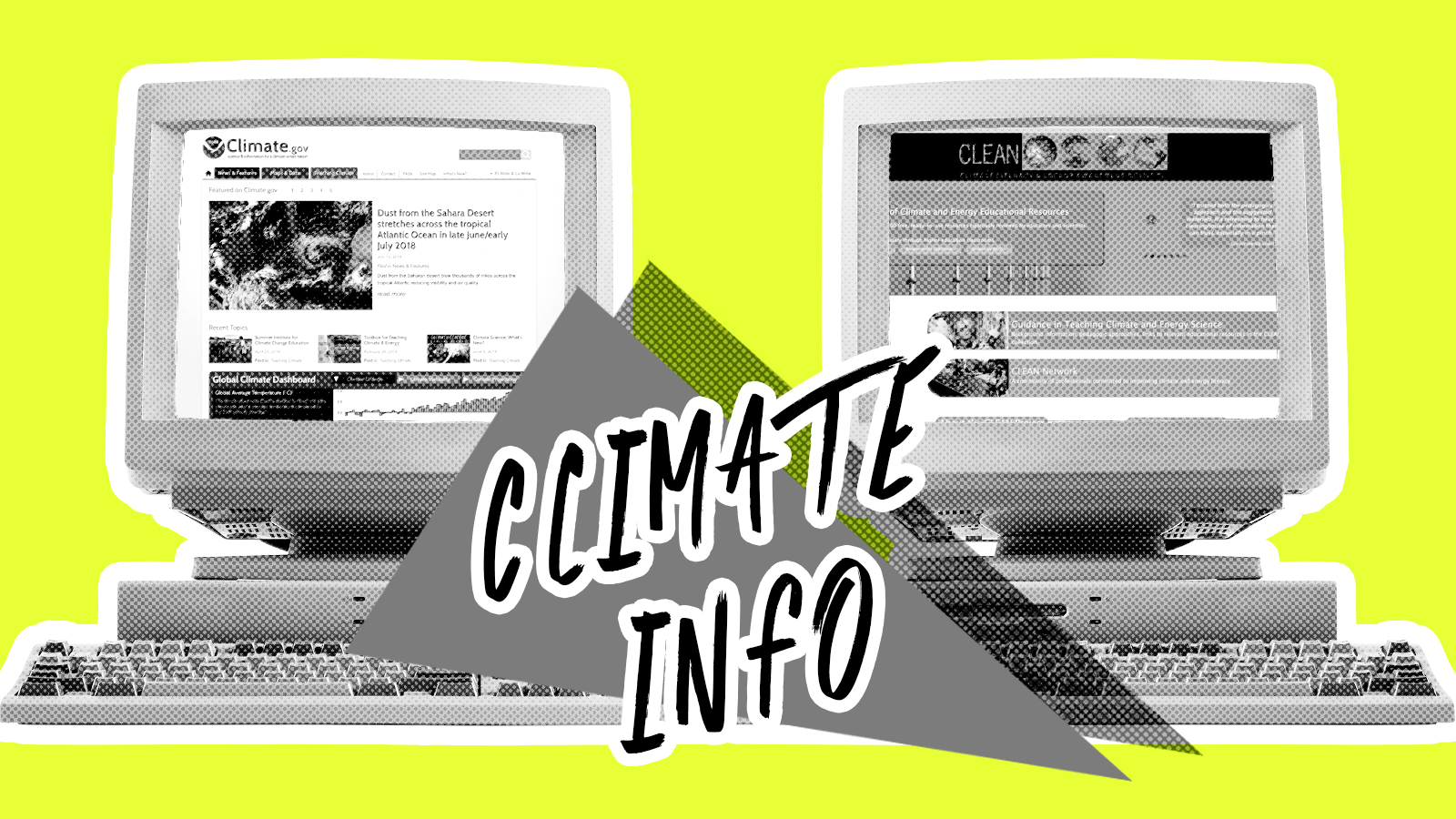 The Trump administration keeps eliminating the words “climate change” from federal government websites, undermining the public’s access to information about — oh, I don’t know — the most important global issue of our time. But take heart! Two taxpayer-funded websites haven’t been meddled with yet, and they are thriving.

Climate.gov and CLEANet.org both kinda look like they stopped working during Y2K. But the sites remain surprising popular well into the 21st century, drawing a combined 68,000 visitors in May — 50 percent more views than the same month last year.

The fact that the websites are drawing so many visitors is a real testament to climate science. Give the people what they want! More data about climate change!

There’s more good news. Both sites offer resources to help teachers draw up lesson plans on stuff like rising levels of CO2, Arctic sea ice, energy science, and more. That means that at least some of America’s children might live their entire lives without hearing the dreaded phrase, “Yeah, but the climate is always changing.”

Who wouldn’t want coal ash in their groundwater? The EPA finalized a rule on Tuesday that relaxes environmental standards for the toxic byproducts of coal burning. The new rule will save the coal industry money, according to the EPA, and let state officials (not engineers) to sign off on coal-ash storage sites. In some cases, states will be free to suspend groundwater monitoring altogether. Related news: The EPA is now led by a former coal lobbyist. Coincidence?

In more pollution news, 37 percent of school districts around the country recently tested by the Government Accountability Office had elevated levels of lead. Even tiny amounts of lead can damage a child’s mental development, leading to a lower IQ and a shorter attention span. At the moment, no federal law requires the testing of drinking water in schools, and 41 percent of districts haven’t been surveyed in the past 12 months.

Wildfires are raging in … the Arctic Circle?! With climate change heating up the Northern Hemisphere, summer fires have moved outside their traditional zones. Some 60 wildfires are raging across Sweden. Firefighters from Italy and Norway have traveled to help the embattled Swedish fire service, but the situation is still critical. Towns have been evacuated and Sweden is calling for more help from the EU.

Scores of nuclear startups are aiming to solve the problems that plague nuclear power — radioactive waste, meltdowns, weapons proliferation, and high costs. There are reactors that burn nuclear waste, reactors designed to destroy isotopes that could be made into weapons, and small reactors that could be built inexpensively in factories. So many ideas! Check out our latest cover story on next-gen nukes. 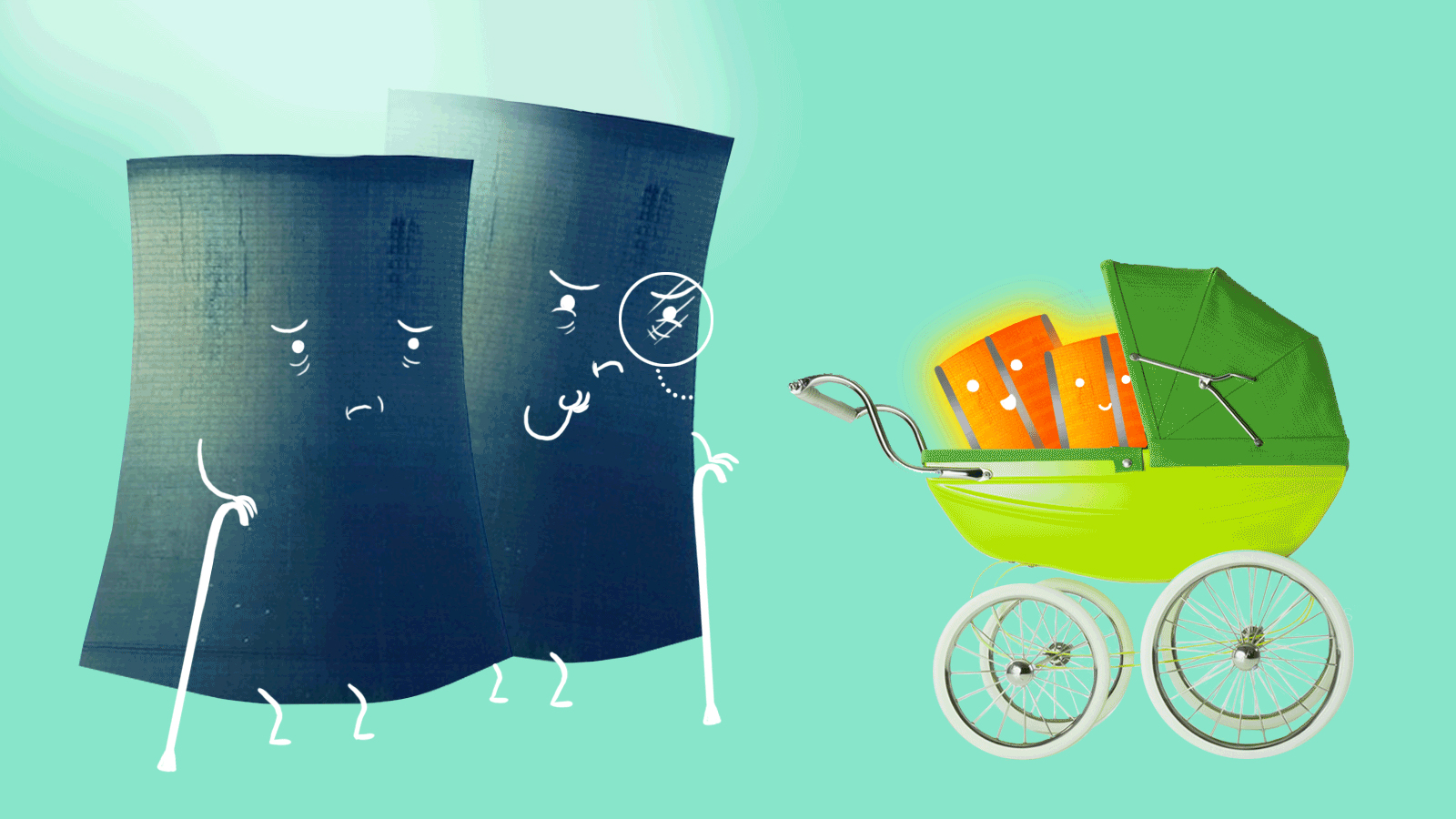