It’s Thursday, December 6, and the biggest shipping company on the planet wants to go green. 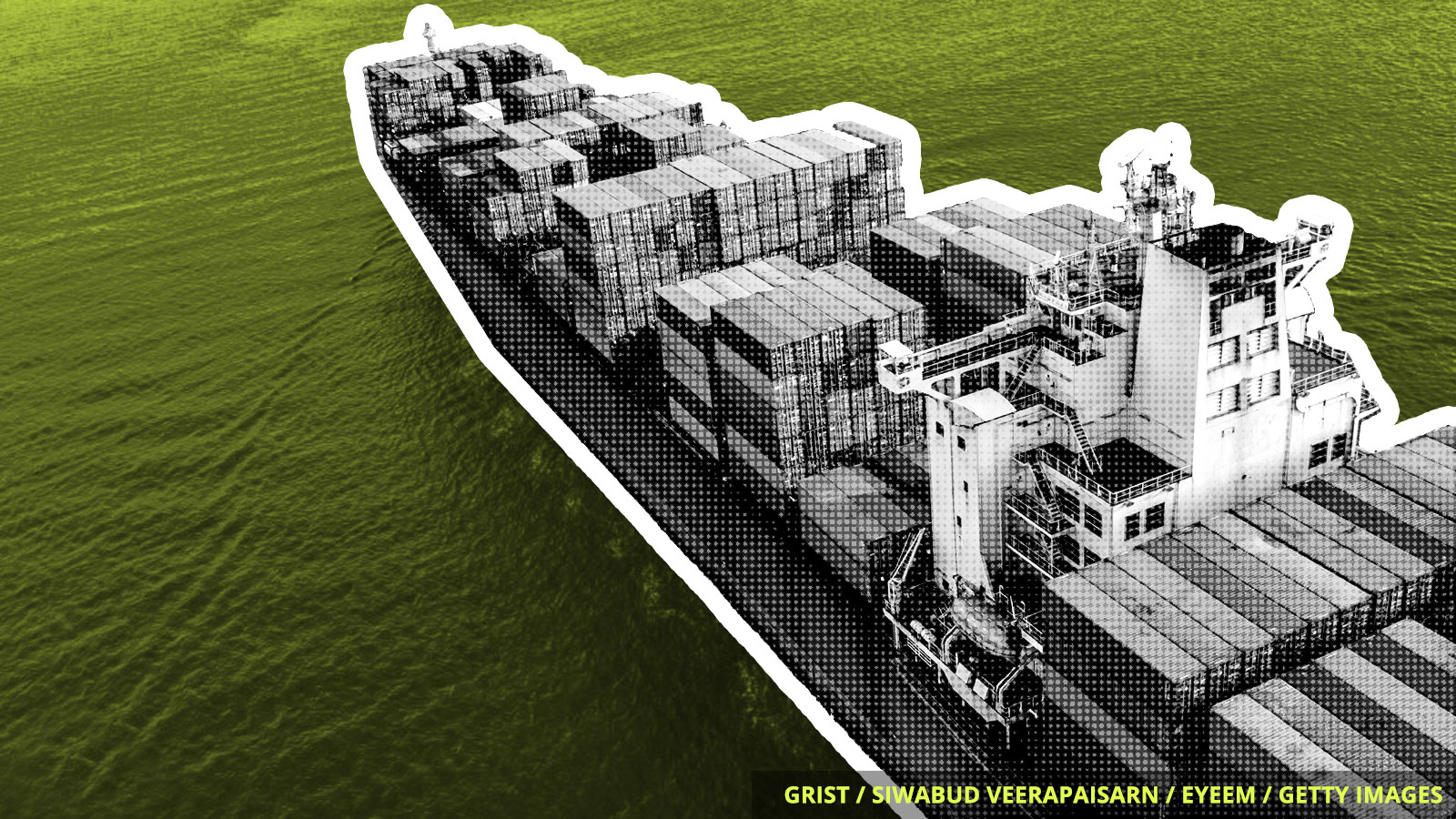 Climate change weighs heavily on Soren Toft, chief operating officer of the shipping giant Maersk. In an interview with CNN on Tuesday, he called it “one of the most significant issues facing the planet.”

That’s why Maersk just announced it aims to go carbon neutral by 2050. That means the company needs better, cleaner ships. Container ships use a tremendous amount of diesel and contribute 2 to 3 percent of global emissions. Maersk has already invested $1 billion in technology that can make its ships more energy efficient.

To hit that 2050 goal, the company said it needs to put green ships on the ocean as soon as 2030. Maersk says it’s leaning on its whole supply chain — from the folks who build engines to people who invent clean tech — to step up. “We can only do this when we work together,” Toft said. Maersk plans to encourage other shipping companies to go green, too, and wants to start figuring out how to reinvent the shipping wheel starting in early 2019.

Global carbon emissions are on track to reach an all-time high this year, according to a new report. After a plateau between 2014-2016 and a rise of 1.6 percent in 2017, carbon emissions will jump an estimated 2.7 percent thanks to rising coal use in China and India and continued oil and gas dependency in the U.S.

A spike in carbon emissions isn’t just bad for the planet; lives on are the line. A new World Health Organization report finds that air pollution causes 7 million deaths every year.

And there are even more consequences: It’s causing Greenland’s ice sheet, the second largest ice mass on the planet, to melt at an unprecedented rate. As the ice sheet melts, the sea will rise, bringing more severe storms and flooding. So … there’s your weekly dose of bad CO2 news.

This energy company is Xceling at its climate goals.