It’s Wednesday, May 19, and Biden’s energy department is pushing to decarbonize American buildings. 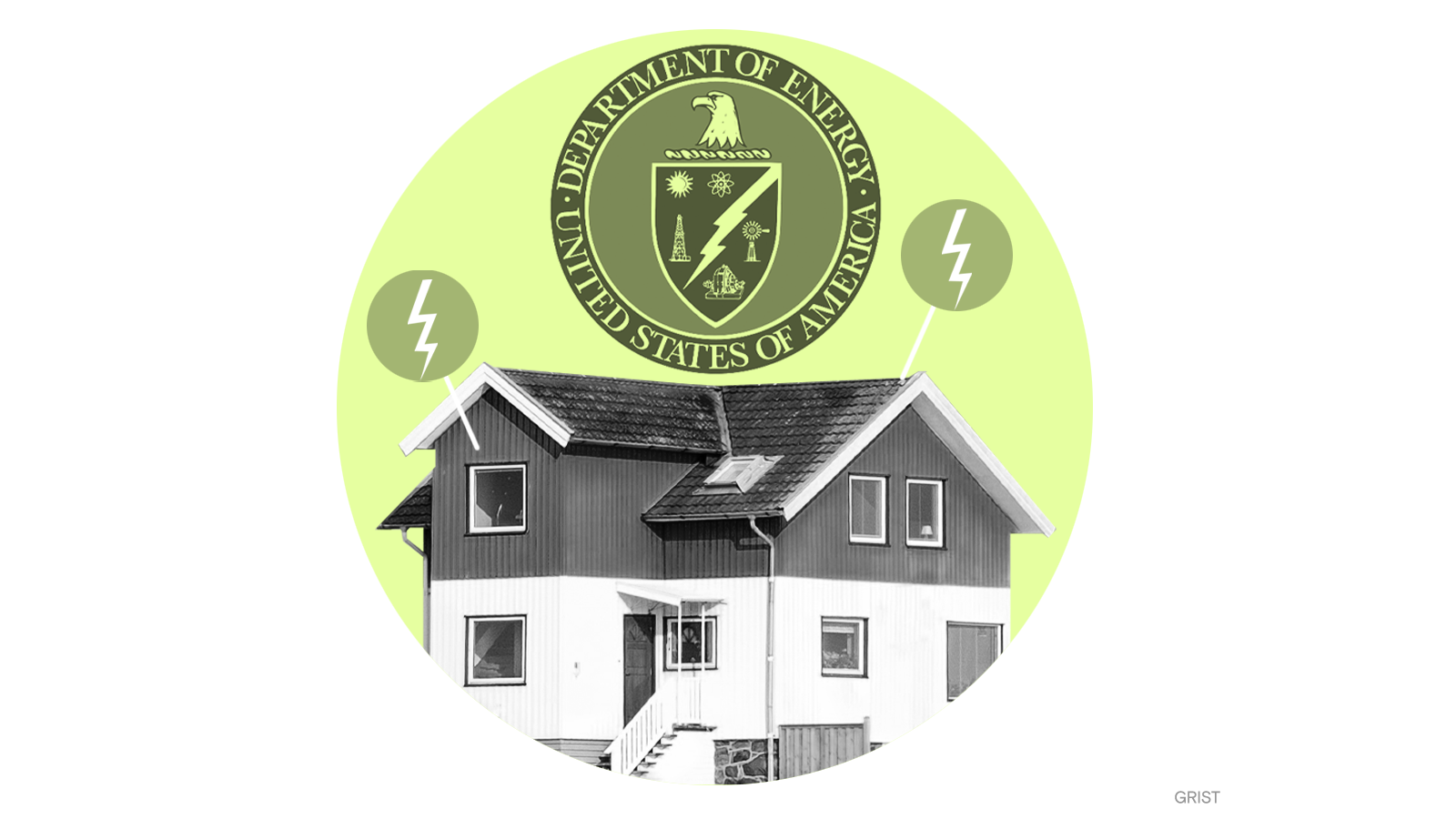 In its efforts to dramatically cut U.S. carbon emissions, the Biden administration has turned its attention to the places where we live, shop, and work. On Monday, Secretary of Energy Jennifer Granholm announced a series of federal actions aimed at reducing emissions from and slashing the energy costs of residential and commercial buildings.

Homes and other buildings are responsible for more than a third of the nation’s carbon emissions. They also waste more than $100 billion each year due to energy inefficiency. Major studies on the path to global decarbonization, like Tuesday’s groundbreaking International Energy Association report, recognize that meeting Paris Agreement targets will require massive investments in building-related improvements.

“America’s path to a net-zero carbon economy runs straight through our buildings,” Secretary Granholm said when she announced the new actions on Monday.

The new federal actions include developing and deploying clean heating and cooling systems (such as heat pumps and climate-friendly refrigerants), ramping up the adoption of energy-efficient windows, and advancing smart-building technologies. Always eager to connect climate action to jobs, the Biden administration plans to invest up to $30 million in unions, trade associations, and educational providers supporting green building jobs and collaborate with industry players on the path forward.

The toxicity of nearly 400 commonly used pesticides for pollinators and aquatic invertebrates in the U.S. has more than doubled in the last three decades, according to a new study. Although the overall usage of pesticides has declined, the use of neonicotinoids and pyrethroids has increased, imperiling pollinators like bees, as well as aquatic invertebrates like crustaceans and dragonflies.

Major banks are fighting President Joe Biden’s initiative to pay off $4 billion in debt held by the nation’s Black farmers, saying it will cut into expected company profits and harm investors. The initiative is meant to address decades of discrimination, but no debt has been forgiven since Congress approved the measure in its March stimulus package.

Human-induced climate change and sea-level rise was responsible for $8.1 billion of the damage inflicted by Superstorm Sandy in 2012, according to a new study. That’s 13 percent of the storm’s total cost. If not for climate change, the research found, tens of thousands of the half-million destroyed homes would have gone untouched during the disaster.