McDonald's, Coca-Cola, and Twitter are selling the green lifestyle on Collectively. Should you buy it? 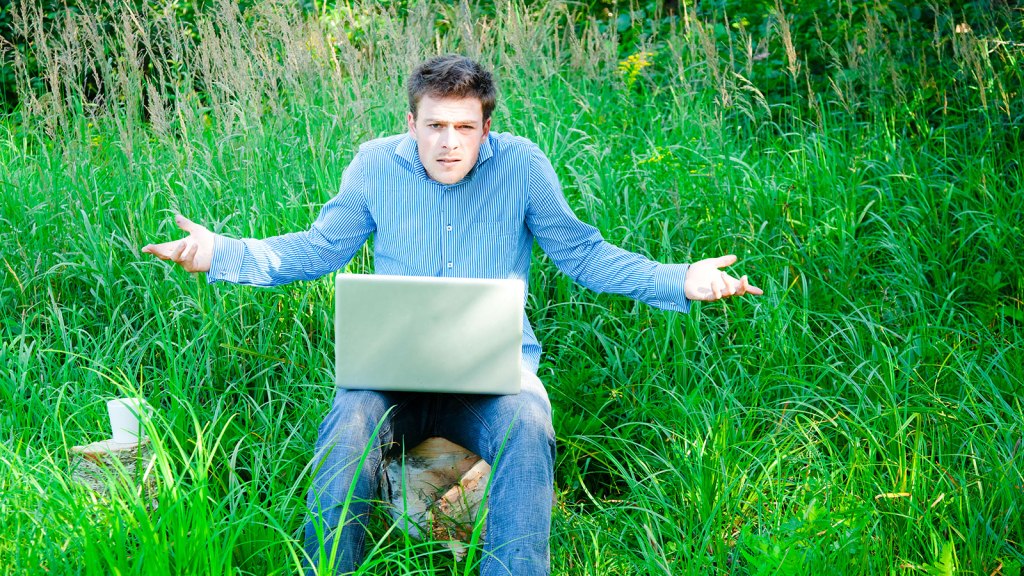 McDonald’s, Coca-Cola, and Twitter are selling the green lifestyle on Collectively. Should you buy it?

Yesterday, the internet witnessed the launch of a new online media platform, Collectively.org, which wants to usher us into a brighter, greener, more sustainable future. Great! Me too! It is part of my job.

The primary force behind Collectively is Jonathon Porritt’s blue-sky-minded nonprofit Forum for the Future, and the content is “curated” by VICE Media’s advertorial arm, VIRTUE (red flag #1, perhaps.) But there’s one weird trick here (if you will): This particular venture is collaboratively — and very publicly — bankrolled by a whole slew of major corporations (McDonald’s! Coca-Cola! General Mills! Twitter!), many of which have played a significant role in building models of unsustainable industry.

The venture does make a valid point: Climate change mitigation is going to be essentially impossible without the cooperation of major corporations, and it’s naïve to think that they should be excluded from the process. But for the perpetual cynic (hi!), Collectively could be seen as a very glossy marketing tool for corporate greenwashing:

From time to time you’ll see stories of sustainable innovation from our partner organizations, but they are selected entirely on the merits of their newsworthiness and potential to create positive change. On Collectively, we’re as excited to talk about the work of a social entrepreneur in Kigali as we are to break the news about a global environmental initiative from Nike.

However, the primary problem with Collectively does not appear to be, at least in these nascent stages of its development, that it’s bankrolled by some of the largest corporations in the world. Rather, its content is both formulaic to the point of bizarreness and largely consumer-focused: A two-year-old video of a cardboard bicycle. A piece on sustainable condoms with a confoundingly cringe-worthy headline. A “news” article about why the climate march — which happened two weeks ago — was so successful. (One section has the heading, “Brands Took on a Bigger Role Than Ever.” Hmm.)

That said, I’m fully aware that Grist also frequently covers the minutiae of green decisions made in our day-to-day lives on an individual level. The difference, I would argue, is that the onus of climate change mitigation is not placed squarely on the consumer.

In our articles, we will not only give readers a great story full of useful information, but also something they can do to begin creating the world they want to live in. No action is too small. Each one offers a different way of thinking and living from which we all can benefit.

Sustainability continues to be a term that has to be called out and acknowledged, a set of choices that are somehow differentiated from a “normal” lifestyle. But if we are to survive and our planet is to survive with us, a sustainable lifestyle must simply become our lifestyle. In our collective future that must be the new normal.

And on the topic of a systemic change starting at the individual level, I also found this unbelievably strange PR quote from an article in The Guardian announcing the site’s launch:

Keith Weed, the chief marketing officer and global head of sustainability at Unilever, which is the second largest advertiser in the world, says it is important to create a global movement of change.

“Maybe mother nature has invented a solution by creating the internet so that we can create movements at scale,” he told Guardian Sustainable Business.

Pardon? Is this real life? At what point did Mother Nature (She prefers Her name to be capitalized, Keith) create the internet? On which planet, exactly, can we find the Unilever marketing department?

There’s an argument to be made for the importance of personal lifestyle choices — if the demand for cleaner products isn’t there, then where’s the incentive to produce them? I get it. But I’m not delusional enough to think that the majority of my generation — the target audience for Collectively — is going to look at a video of urban beekeepers in Los Angeles (also, weirdly, two years old) and say, “SIGN ME UP FOR THE COMMUNITY APIARY THIS INSTANT! I WILL ONLY PRODUCE MY OWN HONEY FROM HERE ON OUT!” No. Most of us might, however, be more inclined to look for more sustainably produced honey at the grocery store — and guess which major brands will likely be right there to slap a label on a jar and sell it to us? Cynicism! I know.

To me, reading about how consumers should make more sustainable purchases on a site that is paid for by the exact businesses that are trying to reach those consumers raises the eyebrows at least a bit, despite insistent guarantees that the editorial and branding staff are kept entirely separate. Rather than what I can be doing differently to save the planet, I’m much more interested in what major corporations are doing to fix the emissions mess they started. I mean, I already belong to a community apiary.*

*A complete and utter lie. But hey, at least I’m being up-front with you.