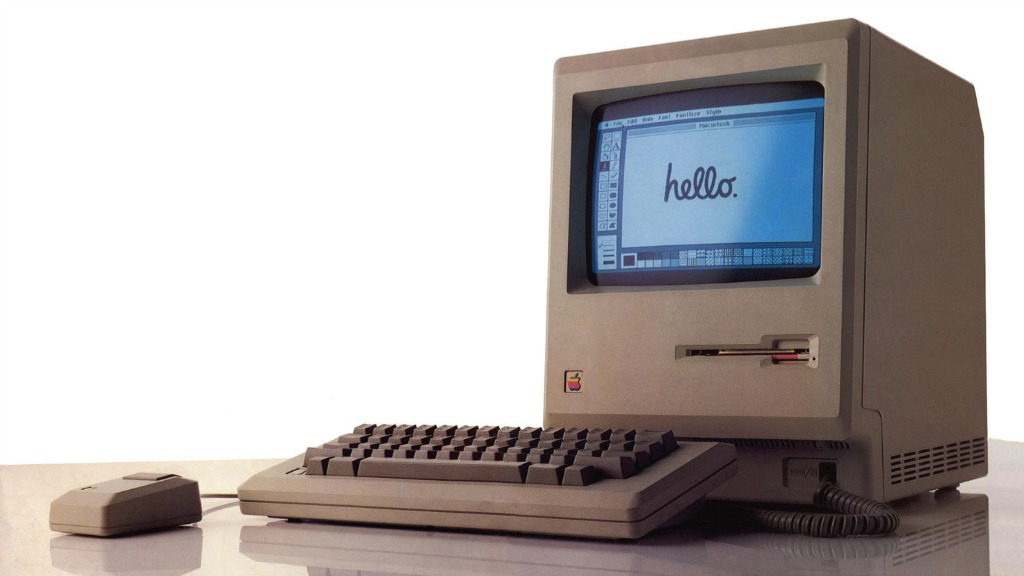 Today, the great and powerful god of tech and neutral colors, Appleus, descends from the heavens of Silicon Valley to announce our next digital obsessions. The much-anticipated event, known as Apple WWDC (translation: Women Wanted, Dudes Copious) will last for five full days and likely end in a mass migration to glass temples around the world, where people will pay hundreds in tribute to the god.

Devout worshipers have been speculating for days about what Appleus will announce (A new music streaming service? A better Apple TV? Improvements to the all-holy smart watch? An updated operating system?). In a curiously redundant tradition, those same worshipers will now spend days liveblogging the actual announcements.

But not everyone falls to their knees every time Appleus descends. Many question the materialism and planned obsolescence that the great silver deity often promotes; they feel uncomfortable mindlessly marching forth with technological progress while casting off old, perfectly functional devices. So for those who, frankly, don’t give a damn about Apple WWDC and would rather take a look back at what technologies lie in our wake, The New York Times has this: