Why are officials turning off the tap this summer in some of America's most vulnerable cities? 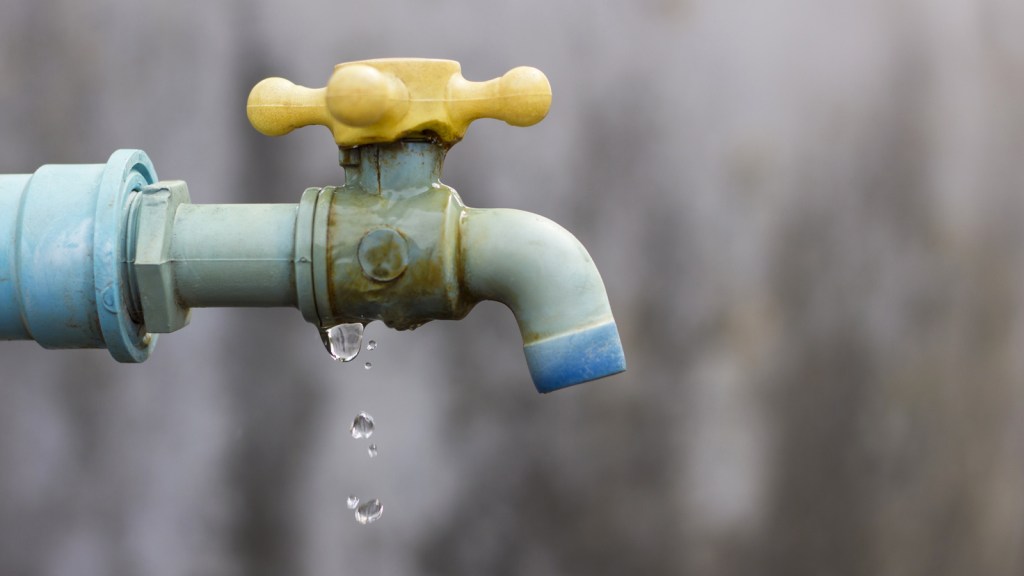 Why are officials turning off the tap this summer in some of America’s most vulnerable cities?

Come April, municipal utilities across the country start cracking down on businesses and homes late on their water bills by shutting off their taps. In cities like Baltimore and Detroit, residents can find themselves without water in the heat of summer — through October when the shut-off period ends — until they pay up.

Detroit is already a city with its fair share of water crises. As of last summer, Detroit’s water rates had risen 119 percent in the last decade. Last May, the Detroit Water and Sewage District (DWSD) sent out 46,000 shutoff notices to customers delinquent on their bills. It was later determined a few months later that such a dramatic influx of water shutoffs happened because DWSD was trying to retroactively repair a gigantic billing mistake on its part. (Case in point: One Detroit church was billed $60,000 for fees dating back to 1992.)

Earlier this May, Detroit’s city council passed a resolution urging DWSD to stand by until the city could assess assistance plans and create a new subsidy program. But that didn’t stall DWSD — shutoffs began this week on more than 1,000 accounts.

In Baltimore, right before riots swept the city following the death of Freddie Gray, residents began protesting shutoff notices. Starting in April, city officials shut off around 150 accounts a day. In total, the city has sent notices to some 25,000 customers who owe more than $40 million in overdue bills. Non-residential properties are responsible for about $15 million of that sum.

Is this a human rights violation? The United Nations thinks so. On the one hand, cities need to collect overdue bills. But why go after economically depressed residents first and not big businesses who surely have more means to pay their bills?

Kriston Capps does a great job explaining the complexity of the issue for CityLab:

It’s plausible, as a spokesperson for Detroit’s water authority put it, that the water bill “isn’t the first bill people pay, it’s the last bill they pay—after the credit card, after the cell phone, after the cable.”

At the same time, U.N. Special Rapporteur Catarina de Albuquerque is absolutely correct: “It is contrary to human rights to disconnect water from people who simply do not have the means to pay their bills.”

Cities can’t not collect water bills. Yet the collection efforts in Baltimore and Detroit get it exactly backward: They should first be pursuing commercial, governmental, and industrial account-holders up front, not residents. It may prove expensive (in terms of legal fees) to get the big fish—stadiums, for example, that manage to rack up millions in deferred utility payments. But many commercial accounts owe merely (merely!) thousands. These companies are less likely to take utilities to court after cities take them to task.