Another court victory for EPA -- this time on mountaintop-removal rules 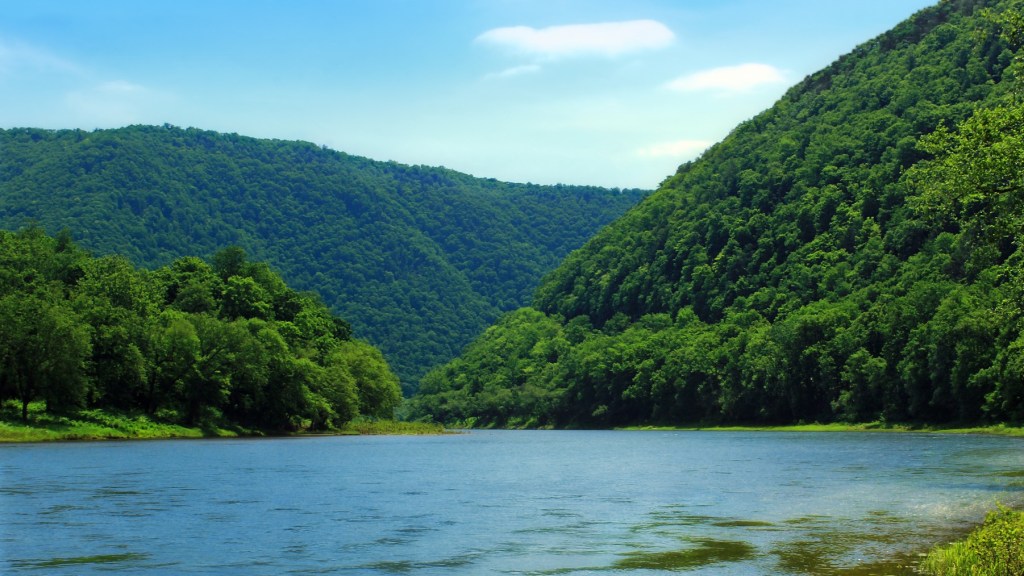 Another court victory for EPA — this time on mountaintop-removal rules

Blowing up mountains so that their coal-filled bellies can be stripped of their climate-changing innards doesn’t just ruin Southern Appalachian forests. It also poisons the region’s streams, as fragments of rock and soil previously known as mountaintops get dumped into valleys. A government-led study published two weeks ago concluded that this pollution is poisoning waterways, leading to “fewer species, lower abundances, and less biomass.”

Concern about just this kind of water pollution is why the EPA stepped in five years ago using its Clean Water Act mandate to boost environmental oversight of mountaintop-removal mining, creating a joint review process with the Army Corps of Engineers to help that agency assess mining proposals under the Mining Control and Reclamation Act.

The EPA can’t really do anything these days without the attorneys of polluters and the states that they pollute crying foul in court about “agency overreach.” So it was with the EPA’s 2009 “Enhanced Coordination Process.” The National Mining Association, West Virginia, and Kentucky filed suit, and a federal court sided with them. But on Friday, the U.S. Circuit Court of Appeals for the District of Columbia reversed that decision, issuing a 3-0 ruling in favor of the EPA. The Charleston Gazette reports:

“The EPA did its job when it directed its staff to finally follow the law and science, and start protecting Appalachian waters and communities from mountaintop removal mining, which is associated with higher cancer, birth defects and early death for people living nearby,” said Emma Cheuse, an attorney with Earthjustice, which represented citizen groups who sided with the EPA in the case. “The coal industry continually fights for free rein to blow up mountains and dump waste all over Appalachia, and we’re glad to see clean water and healthy communities triumph today.” …

Coalfield elected officials responded with statements harshly criticizing the EPA and the court ruling, and promising legislation that would try to block the EPA from more closely scrutinizing mining operations.

The trade association and states also claimed in their lawsuit that the EPA erred in 2011 when it issued recommendations regarding the need for greater oversight by state and federal staff of mining permits that could affect salinity levels in rivers. The appeals court slapped them down on this point as well.