Good news: Wind energy is the cheapest energy source in Germany and the U.K. 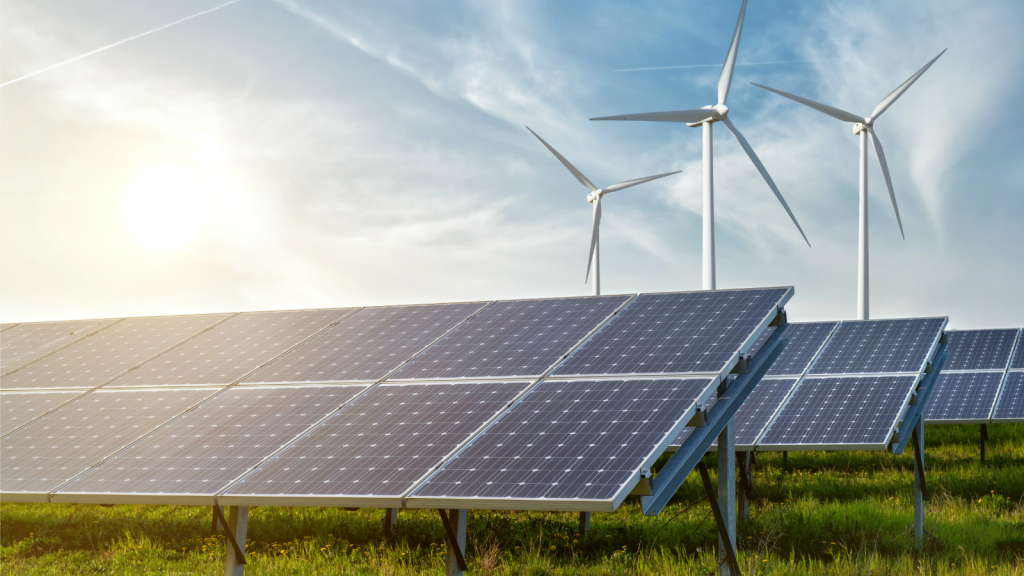 Good news: Wind energy is the cheapest energy source in Germany and the U.K.

Thanks to the plummeting price of solar and wind energy, fossil fuels might be going the way of the dinosaurs. Affordable renewables could be a costly tipping point for dirtier energy sources — and we may have just reached it.

According to analysis by Bloomberg New Energy Finance (BNEF), wind power is now the cheapest electricity source in Germany and the United Kingdom, even without government subsidies. This milestone has never before been reached among the G7 (the advanced economies known as the Group of 7).

Renewable energy is becoming more cost-competitive — and less risky — in the U.S., too. BNEF reports that wind power became the cheapest electricity to produce (when also factoring in subsidies) for the first time last year.

The falling prices and growing adoption of renewables are having a big impact on the “capacity factor” of coal and gas plants, which Bloomberg defines as, “the percentage of a power plant’s maximum potential that’s actually achieved over time.” In the past, coal and gas plants have had high, predictable capacity factors. But that’s changing due to the success of renewable energy. Bloomberg reports:

For the first time, widespread adoption of renewables is effectively lowering the capacity factor for fossil fuels. That’s because once a solar or wind project is built, the marginal cost of the electricity it produces is pretty much zero — free electricity — while coal and gas plants require more fuel for every new watt produced. If you’re a power company with a choice, you choose the free stuff every time.

According to BNEF, the lifetime cost of implementing new gas and coal initiatives has risen in every major region across the world in the second half of 2015, while the cost of renewables has fallen.

It seems more and more likely that we’ll say adiós to coal and gas plants and hola to a future like this: