Green groups have one less excuse for being so white 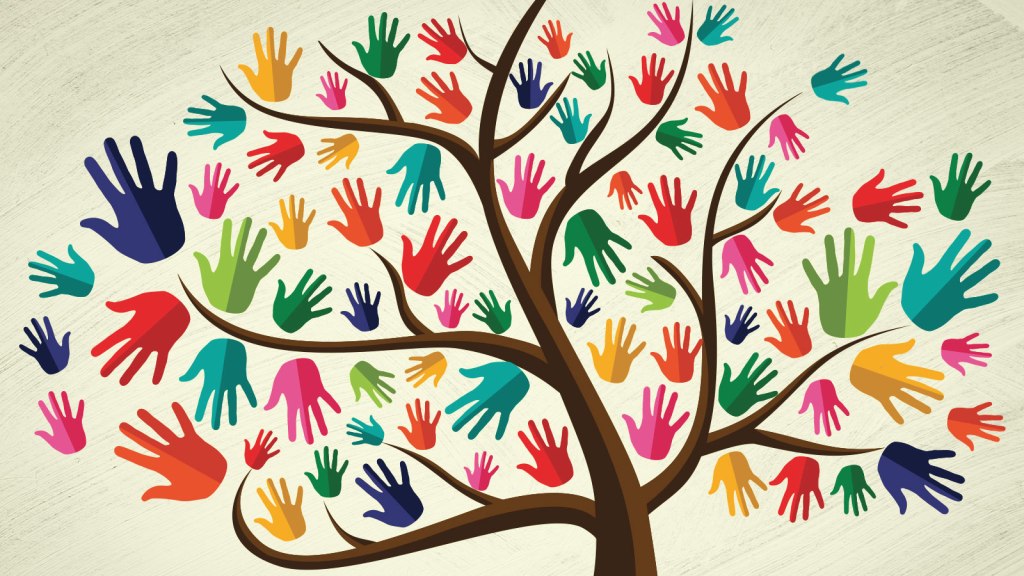 Green groups have one less excuse for being so white

Every few months, “diversity” becomes all the rage, often the result of someone exposing the demographic numbers of some industry, company, nonprofit, or government department. It doesn’t matter where you look, the picture too often shows staffing, management, and leadership resembling something out of Mad Men rather than what America actually looks like … And then the rage dies down, and it’s back to business.

In recent months, though, environmental groups and government agencies appear to be approaching this problem more seriously than in the past, studying their own rigid composition, and searching for ways to diversify their ranks. The Green 2.0 group, an initiative created to improve racial diversity, has been assisting the mainstream green community with its self-examination. Our first glimpse of this came in July in a report, commissioned by Green 2.0 and written by University of Michigan professor Dorceta Taylor, that laid out just how bad the diversity problem is and made suggestions on how to fix it.

Such diversity reports have come and gone over the decades with little action to follow, but Green 2.0 has made a crusade out of producing real results. The problem with that is few, if anyone, knows what real results actually look like, because we lack strong baseline data. That’s why Green 2.0 is teaming up with Guidestar, a nonprofit organization built on collecting data about other nonprofits, and D5, a coalition built to advance diversity, equity, and inclusion among foundations.

Through the Guidestar Exchange web feature, environmental nonprofits can track their own diversity efforts and those of others. According to a Guidestar press release, the tool:

provides recommended standards for organizations to voluntarily share information about the make up of board members, staff, and volunteers based on gender, sexual orientation, race/ethnicity, and ability/disability. Organizations can enter this information into the free Guidestar Exchange, or they can integrate the standards into their own collection and reporting systems, such as voluntary surveys, annual assessments or client intake forms — whatever an organization determines is the best mechanism.

The rollout of this new vessel was important enough that U.S. Environmental Protection Agency Chief Administrator Gina McCarthy paid a visit to the Green 2.0 press conference on Tuesday to give her endorsement.

“We know that we measure what we value, so let’s measure this,” said McCarthy. “Let’s give [diversity] the value that we say that it has, and keep gathering data to see not only how we’re doing, but also how much more we can do, and create a plan for getting there so that this is not just an end game.”

It’s the “end game” part that often gets people uncomfortable, weirded out by the prospect of quota systems or color-by-number hiring practices that rarely lead to diversity’s best promise.

As Green 2.0’s founder, Robert Raben, said at the press conference, diversity is “not an end to itself,” but rather something “ongoing.”

Too often organizations toss around a bunch of diversity initiatives haphazardly, with little long-term thought about sustainability, or the kind of adaptive management that allows staffing and hiring to respond adequately to changing cultural and demographic tides. Which is why diversity projects end up mostly as experiments, rather than leading to structural change, as the Green 2.0 report’s author has discussed — as have many others, like the Diverse Environmental Leaders National Speakers Bureau.

Speaking to this at the press conference was Rhea Suh, former assistant secretary of the U.S. Department of the Interior, and the new president of the Natural Resources Defense Council. Suh said that when she arrived at Interior, which had access to a tremendous amount of data collected by the federal government, and had been through a number of diversity projects over the past few decades, “the needle had not moved at all” on more racially inclusive outcomes.

The lesson from this, said Suh, is that the numbers are not enough. She found that diversity goals at Interior became tasks relegated to human resources or Equal Employment Opportunity Commission (EEOC) reps rather than “incorporated into the very mission,” of the department.

“Data is enormously important, but it can’t be data alone,” said Suh. “[Diversity] is really about the hearts and minds and souls of our organizations. It’s about the aspirations, [the] relevancy, and future of our organizations, and unless you also include those pieces in the conversation, then you will run the risk of focusing on bureaucratic processes that may never get to the results you’re looking for.”

What’s been missing, just to get the conversation started, is a one-stop portal where employers can go to not only analyze their own needs, but also to get information on recruitment, hiring, and promotion. This new tool seeks to provide that.

It’s just one step in pushing the environmental world into a place where diversity is integrated into all decisions and aspects of organizations’ operations. The rest of it will be just the tough labor of ensuring that organizations actually use the data, and strategically, once it’s compiled.

That kind of race-focused work tends to make directors and managers uncomfortable, but McCarthy urged the crowd to “make yourself uncomfortable.”

“Instead of being comfortable, just recognize that this is part of a challenge of a growing United States of America,” the EPA chief said. “It’s part of the challenge of growing the environmental world. If we don’t grow that movement, then we will fail to hear the voices most in need of being heard, and we’ll fail to take the actions most essential to ensuring that everybody is treated justly in our system of environmental protection. That’s the goal.”