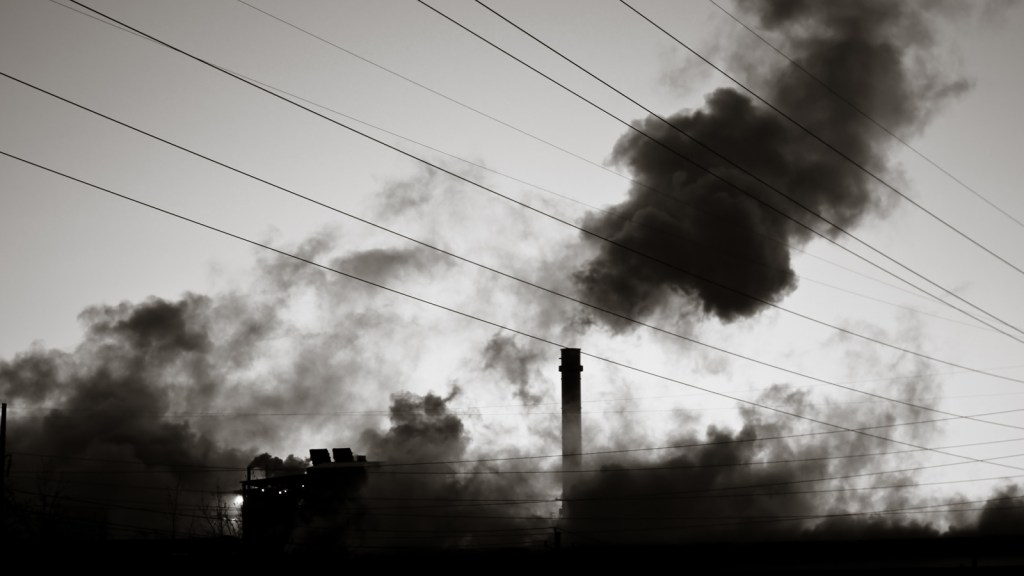 It’s worth taking a hard look right now at the National Policy Alliance, a coalition of African-American politicians who, through this alliance, took some questionable positions related to clean energy and the environment recently. In one of its latest resolutions, the NPA comes down hard on “net metering” policies that allow households and businesses to generate wind or solar power independently, then sell it back to the utility companies. Grist staff writer David Roberts took us on an instructive dive into the pros and cons of net metering last year. Here’s the deal: Utility companies have little love for it because it cuts into their profits.

It’s not clear, though, why it’s getting little love from NPA, which counts among its member organizations the Congressional Black Caucus, the National Conference of Black Mayors, and national caucuses for black county officials, school board members, state legislators, and other locally elected officials. The misunderstandings around net metering (which I’ll get to in part 2 of this series) need to be cleared up because this alliance has the ear of President Obama.

WHEREAS, African American households experience disproportionate levels of poverty, exceeding the national average, and have lower household income than their non-African American counterparts; and

WHEREAS, a lack of electric power affordability disproportionately impacts economically disadvantaged sectors and threatens the long term financial stability of our country; …

Be it resolved that they think net metering sucks. When I spoke with NPA’s executive director, Linda Haithcox, about this, she was quite clear about both her personal opposition and that of the alliance — though she couldn’t remember what the actual vote was from members for passing the resolution.

“The main issue is that those who have the funds to put up solar energy panels feel they do not need to pay for the costs of the grid,’ said Haithcox. “They feel they should  be able to sell their energy back to the utility companies … but realistically everyone is still on the grid whether they accept it or not. The fact they feel they should not have to pay for the grid puts the burden of the remaining costs on those who need the most assistance.”

This is Bunk. And by Bunk, I mean Wendell Pierce’s character in The Wire giving that trademark side-eye any time bullshit comes up. Here’s why:

We can end the conversation right there on points one and two alone, have the benediction and call “church.” But even if that last concern was true, most black people are already on board with paying the costs if it means helping control climate change. Despite being a member agency of NPA, The Joint Center for Politics and Economic Studies put out a report in 2010 that found solid majorities of black people in South Carolina, Arkansas, Indiana, and Missouri said they were willing to pay $10 extra on their electric bills to fight global warming. Between a quarter and a third of respondents across the states said they’d pay as much as $50 extra.

A more recent report from Green for All found that, “while minority voters may agree that rising carbon emission standards for power plants might raise prices and cost some jobs (50 percent agree), 76 percent agreed that ultimately new standards will spur research and innovations that will help keep costs down and, more importantly, create new industries with well-paying jobs.”

A Yale study released just last month found that 70 percent of African Americans believe we should be using more wind and solar energy resources. In other words, this coalition comprised of mostly black elected officials is standing in opposition to most of its own constituents.

The fight against net metering treads dangerously close to efforts from conservative-aligned African-American individuals and groups who are out to derail the Obama administration’s climate action plans.

Now, I’ve heard a lot of issues described as “the new Jim Crow” over the years. This one by far is the stupidest application of the label ever used, and a complete affront to the thousands who were lynched under Jim Crow, and the thousands more who marched and fought against them. FWIW, Borrelli is an African American.

Her reference point is a yet-to-be released report from the Koch-funded Pacific Research Institute, another right-tilting think tank, which apparently forecasts that “households in lower-income African-American neighborhoods would be hardest hit with the cost of electricity equaling 26 percent of household income, or even higher,” according to the Daily Caller. Borrelli is joined by The National Black Chamber of Commerce in making similar pronouncements about how climate regulation and clean energy will hurt black people.

Black organizations that actually know something about Jim Crow laws have supported campaigns to defeat the fossil fuel industry, as seen with the NAACP recently in Indianapolis and Mississippi. In its Just Energy report, the NAACP explains that clean energy policies “can create real public benefits, including millions of good green-collar jobs and building an inclusive green economy strong enough to lift people out of poverty.” The Joint Center for Political and Economic Studies, has also applauded the Obama administration’s strategies for reining in carbon pollution.

Meanwhile, Edison Electric Institute isn’t done peddling bunk about clean energy harming black communities. The Congressional Black Caucus is hosting a briefing led by “top industry representatives” from EEI on Wednesday, Oct. 22, at the congressional Rayburn House Office Building in D.C. to discuss “net metering and communities of color.” This might be an informative session for the public to learn more about the issue from both EEI officials and their representatives in Congress — except the public is not invited. When I tried to RSVP for the briefing, I was told it was only for staffers. Other members of the public who’ve tried to attend were rebuffed as well.

I think I’ll be showing up for that meeting anyway. Meanwhile, check in tomorrow for the second part of this series where I’ll expound more on net metering and how it can actually benefit communities of color.

Want more on net metering? Read this next: Why are utilities trying to disconnect communities of color from solar?