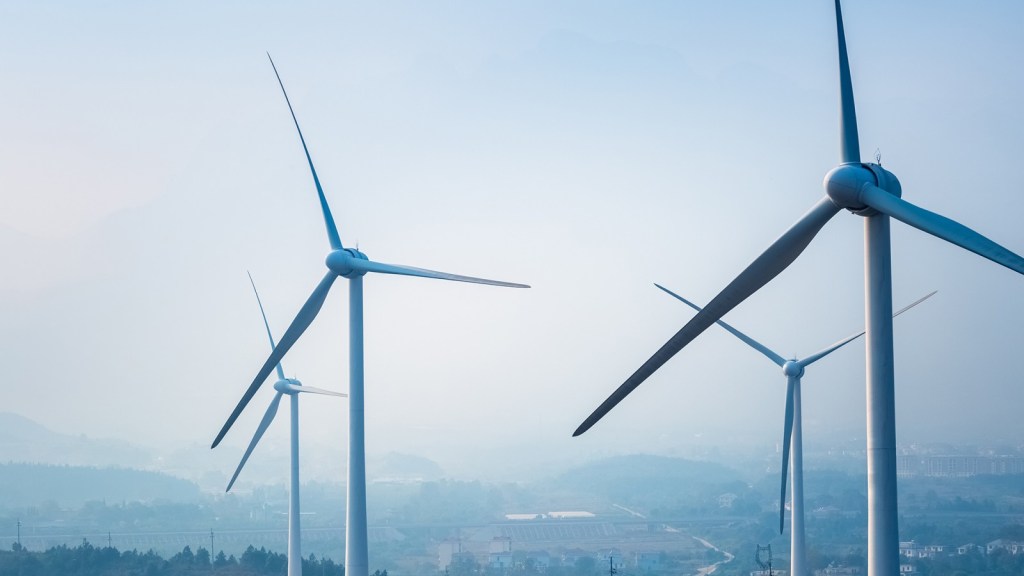 The Department of Energy announced Friday it will permit a major expansion of the nation’s wind energy lines.

The power line project, which will move 4,000 megawatts of power from Texas and Oklahoma through Arkansas and into the Southeast, has faced opposition from landowners and state leaders, but the DOE used a provision in the Energy Policy Act of 2005 to bypass state approval of the project. It is projected to cost $2.5 billion and bring power to 1.5 million homes.

While clean energy advocates may be celebrating, not everyone is as pleased.

“Basically this decision says that Washington, D.C., knows more than the people of Arkansas do about whether to build across the state giant, unsightly transmission towers to carry a comparatively expensive, unreliable source of electricity to the Southeast where utilities may not need the electricity,” said Tennessee Sen. Lamar Alexander. “This is the first time federal law has been used to override a state’s objections to using eminent domain for sitting electric transmission lines. It is absolutely the wrong policy.” The Republican senator has received a 20 percent lifetime score on his environmental voting record by the League of Conservation Voters, which is admittedly better than most of his peers.

The DOE, however, says the project will do much to modernize the nation’s energy grid, as well as help address climate change from carbon emissions.

“Moving remote and plentiful power to areas where electricity is in high demand is essential for building the grid of the future,” said Secretary of Energy Ernest Moniz in a statement. “Building modern transmission that delivers renewable energy to more homes and businesses will create jobs, cut carbon emissions, and enhance the reliability of our grid.”

The effort to modernize the grid has largely stalled since the ’80s, as the New York Times reports, despite increasing urgency from the threat of climate change. While the company building the line, Clean Line Energy Partners, will be required to acquire the land the lines are built across, the developers will be able to use eminent domain if negotiations fail by invoking the Energy Policy Act.

Construction is projected to begin in 2017.