If U.S. health care were a country, it would rank 13th for emissions 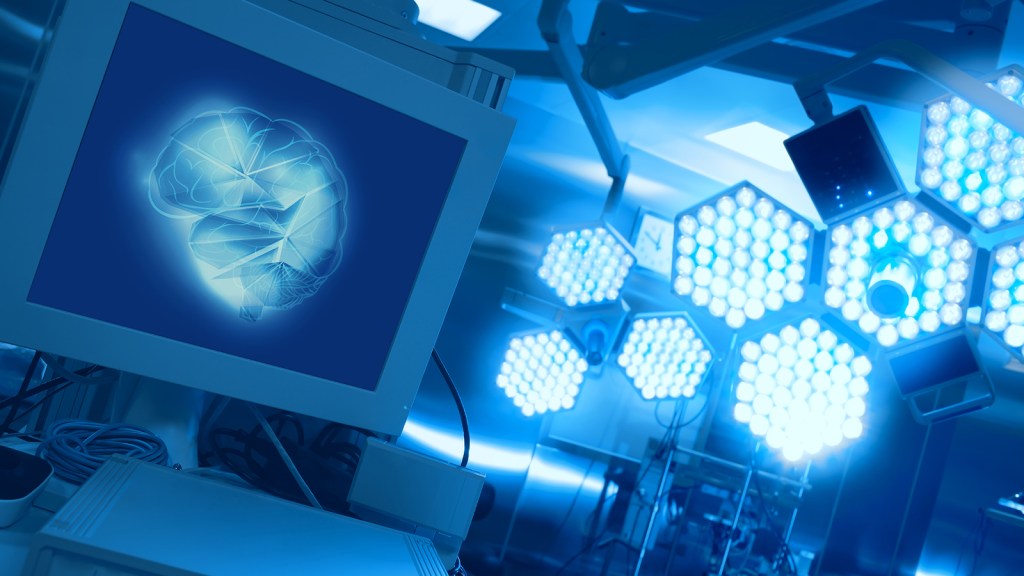 If U.S. health care were a country, it would rank 13th for emissions

A visit to the doctor’s office or hospital evokes images of cleanliness: sterile countertops, white walls, and sleek tools. But any given hospital needs to run lights and heat 24/7 and energy-hungry machines. All this winds up making America’s massive healthcare system a big source of the pollution that makes some patients sick.

According to new research from Yale University, if the U.S. healthcare system were a country, it would rank 13th in the world in terms of greenhouse gas emissions. That means it emits more than the entire United Kingdom, contributing to climate change and harming public health. U.S. healthcare is also responsible for 12 percent of acid rain, 10 percent of smog, and 9 percent of respiratory diseases from particulate matter.

And the portion of our emissions generated by the health industry is steadily expanding: The Yale study reported an increase from 7 percent of the United States’ total emissions in 2003 to nearly 10 percent in 2013, over a period when the health care industry grew as a whole. The United States also spends nearly twice the average of what other developed countries spend on health care in terms of GDP.

While doing vital work to make us healthier, the industry could also be doing more to avoid the pollution that makes us sick.