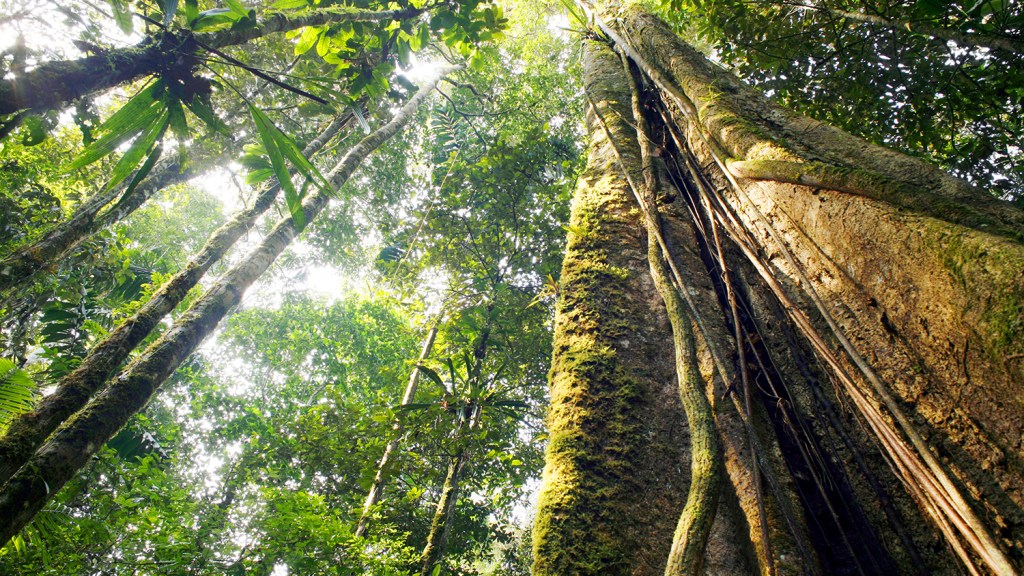 Shutterstock
Forest for the trees

Trees are a valuable tool in the fight against climate change. It’s the ultimate in carbon-capture technology — but all natural, and without the licensing fees.

On July 11th, volunteers in India took this old-school climate-fighting tool to a whole new level by planting a record number of trees in a single day, beating Pakistan’s previous record of planting 847,275 trees in 2013.

It took 800,000 volunteers to plant just under 50 million tree saplings along India’s roads, rail lines, and on public lands. This is all a part of India’s commitment to reforest 12 percent of its land — a commitment made at the Paris climate talks last year. The goal will increase the total amount of India’s forested areas to 29 percent of the country’s landmass, or 235 million acres.

India, already one of the world’s warmest nations, is particularly vulnerable to climate change. A May heatwave reached 123 degrees and led to thousands of deaths, while severe water shortages impacted 330 million people.

Trees won’t make it rain, but they could bring down the temperature a few degrees. Not only do trees absorb carbon, they also cool the air itself and can even reduce energy consumption and annual cooling costs. Fifty million of them will certainly help.