Most Americans accept that climate change is real, they just don't care that much about it 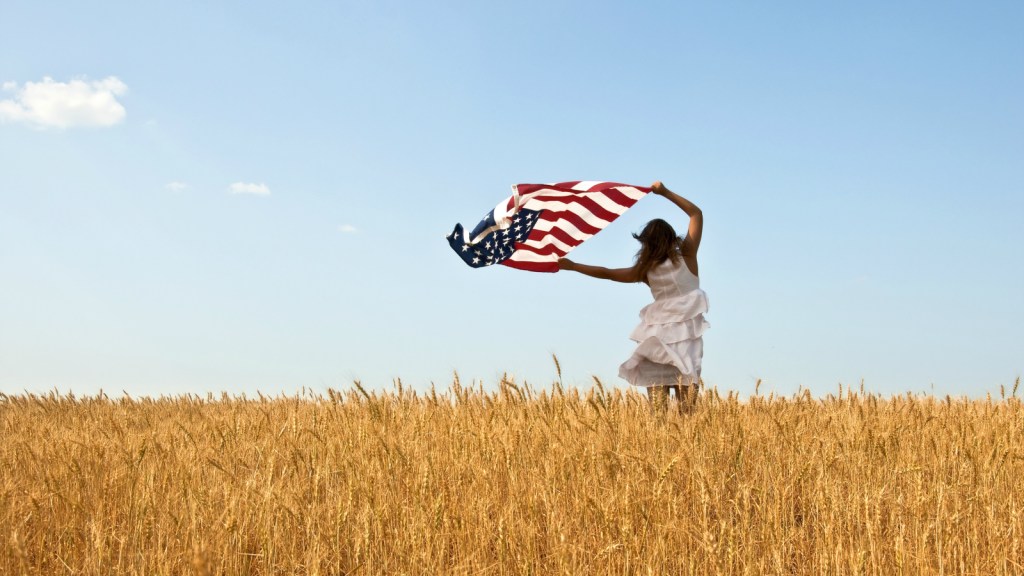 Most Americans accept that climate change is real, they just don’t care that much about it

There’s a lot to worry about in the U.S. these days. There are the Chipotle closures in Washington and Oregon, for instance, and your fantasy football team is having a crap year, and let’s not even get started on how sad Justin Bieber looks in his new video. And just what the hell is going on with The Leftovers this season anyway?

One thing that most Americans are not worried about, however, is climate change. That’s according to a new poll conducted by the Associated Press and the NORC Center for Public Affairs Research. This doesn’t mean they don’t accept that it’s happening — two-thirds of Americans do. They just don’t care very much.

… the AP-NORC poll taken in mid-October shows about two out of three Americans accept global warming and the vast majority of those say human activities are at least part of the cause.

However, fewer than one in four Americans are extremely or very worried about it, according the poll of 1,058 people. About one out of three Americans are moderately worried and the highest percentage of those polled — 38 percent — were not too worried or not at all worried.

Despite high-profile preaching by Pope Francis, only 36 percent of Americans see global warming as a moral issue and only a quarter of those asked see it as a fairness issue, according to the poll, which has a margin of error of plus or minus 3.7 percentage points.

So, what’s the problem? It’s almost like there is a meteor on a direct collision course with Earth, and instead of sending Bruce Willis out to smash it up, we’re all just staring at the sky going, “Cool rock, man.”

The issue, according to the AP, is that while data might convince people that climate change is happening, that doesn’t make it seem like the problem personally effects us. But it does. “We are all vulnerable to the impacts,” climate scientist Chris Field of the Carnegie Institution told the AP. “If you are a farmer in Illinois or if you work on a railroad in Alabama or are a miner in West Virginia, there are impacts that are going to affect your life, your health and what you’re going to pay for things in the grocery story.”

So to get Americans to care about climate change, help them see that it could harm their jobs, their homes, their families — or at least their burritos.