Fossil fuels may be causing some serious damage on "The Leftovers" — just like in real life! 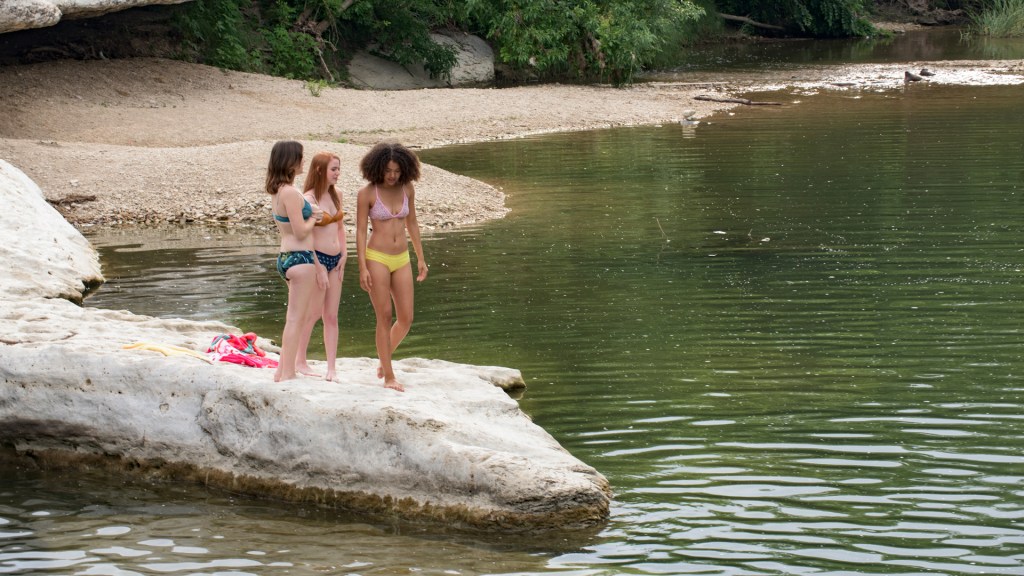 Fossil fuels may be causing some serious damage on “The Leftovers” — just like in real life!

We’re back with a second season of The Leftovers, the HBO series that titularly compares a planet’s worth of humans coping with inexplicable tragedy to the lasagna at the back of your fridge. Underwhelming title aside, the show is a really fantastic piece of television with the kind of nuanced character development that makes one miss Mad Men at least slightly less. And if there’s anything I enjoy more than a wildly good-looking, brooding male protagonist intent on destroying everything good in his life, it’s a plotline that so much as hints at fossil fuels bringing about the destruction of mankind. Luckily, the second season premiere of The Leftovers delivered admirably on both counts!

Bear with me. The second season brings us away from the nice, troubled town of Mapleton, N.Y. to Jarden, Texas, a town that experienced none of the spontaneous evaporation of 2 percent of Earth’s population on a fateful October 14, and now enjoys a status as a national park and tourist site for gullible mourners. It’s also continually plagued by earthquakes large and small. The smart-ass Texas native watching the show with me had barely finished scoffing, “Texas doesn’t have any seismic activ–” when a grizzled onscreen bystander appeared post-tremor to remark, essentially, “Must be all that damn fracking.” Both topical and prescient, my friend!

And then — SPOILER — the episode concludes with a massive, house-rattling quake that somehow drains a vaguely mystical body of water outside the town, and swallows up three teen girls with it, leaving a whole lakebed full of suffocating fish. Does this count as another Departure? Or just another downside of fossil fuel extraction? Who can say!

This is not even the first time on the show that a possibly gas-related incident preceded an apparently supernatural one! Let’s not forget the penultimate episode of the first season, which is devoted to a flashback to the fateful October 14. Early in the episode, central hunk Kevin Garvey (Justin Theroux) and all 12 of his impeccable abs are enjoying a brisk jog and a cigarette (as one does). When he wanders over to check out a quivering manhole cover on a gas line, he’s nearly decapitated as it explodes upward with a burst of flame. A few hours later, the town is driven into chaos as 2 percent of its residents disappear into thin air.

At this point, The Leftovers has departed (sorry) entirely from the book written by Tom Perotta. Plus, it’s co-produced and co-written by Damon Lindelof, creator of Lost, so the potential for its plot devolving into equal parts convoluted and nonsensical is high. No one knows what force, earthly or un-, is behind The Departed, so why the hell couldn’t it be natural gas? It’s certainly wreaking all kinds of havoc IRL. And if 2 percent of the population has to suddenly disappear from the Earth, might we suggest some of the people most in favor of perpetuating said havoc?