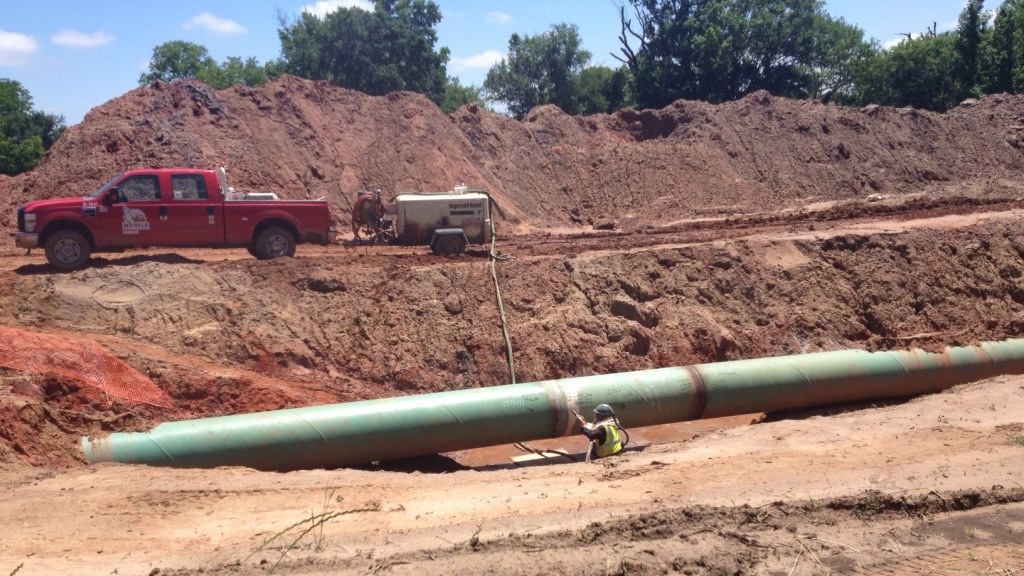 I’m not entirely sure why I went to a lecture that night, though odds are good that it involved raiding the hors d’oeuvre table. It was late in the ’90s, and college was a world that I still didn’t understand yet. The sheer expense of everything staggered me — the books, the food, the bunk in the small dorm room that my roommate had plastered with Janis Joplin posters. I found myself lying awake at night, paralyzed with terror that I wasn’t learning enough to justify participating in this strange cultural rite. I found that eating as much cheese as I could in the evening calmed this anxiety, and so I made a habit of attending literary events.

The guest that evening was Susan Brownmiller, who was promoting a book that she’d written about being a feminist in the New York of the 1970s. The thing that historians had failed to notice about second-wave feminism, she said, was that it wasn’t just consciousness-raising and looking at your vagina in a hand mirror. There were goals. Women went to law school and ran for political office so that they could change laws, state-by-state, that determined things like when rape was considered a crime and how it was prosecuted. If anyone in the audience was considering being a feminist, she suggested starting with some concrete, achievable steps toward making women’s lives better.

The speech did not go over well. A young woman in the front row raised her hand and said that she was getting the impression that Brownmiller was not very interested in other types of feminism — ones that looked outside the fossilized power structures of contemporary society and sought something more non-hierarchical and balanced with the earth’s rhythms. Brownmiller replied that that sounded right: She wasn’t interested, even a little, in discussing the earth’s rhythms that evening. Several other arms shot up in the front row, and it became clear that Brownmiller had just pissed off an entire women’s studies seminar that had traveled to the lecture together.

I didn’t agree with everything Brownmiller said that night, but I’ve thought about that talk often as I’ve covered politics and watched issues like marriage equality and immigration reform work their way through our culture, courts, and legislatures. I thought about it again when I recently read Martin Luther King Jr.’s interview with Alex Haley in 1964.

There, King talks tactics, in detail. He describes his experience with the Albany Movement, two years earlier:

The mistake I made there was to protest against segregation generally rather than against a single and distinct facet of it. Our protest was so vague that we got nothing, and the people were left very depressed and in despair. It would have been much better to have concentrated upon integrating the buses or the lunch counters. One victory of this kind would have been symbolic, would have galvanized support and boosted morale.

But I don’t mean that our work in Albany ended in failure. The Negro people there straightened up their bent backs; you can’t ride a man’s back unless it’s bent. Also, thousands of Negroes registered to vote who never had voted before, and because of the expanded Negro vote in the next election for governor of Georgia — which pitted a moderate candidate against a rabid segregationist — Georgia elected its first governor who had pledged to respect and enforce the law impartially. And what we learned from our mistakes in Albany helped our later campaigns in other cities to be more effective. We have never since scattered our efforts in a general attack on segregation, but have focused upon specific, symbolic objectives.

Since I began covering the environmental and climate change movements, I’ve run across a certain type of article, time and time again, that wonders at the persistence of the fight against Keystone XL — even though it’s only one pipeline out of many, even though oil can also be shipped by rail (and it is), and even though the southern half was approved and completed regardless of the movement’s efforts.

It’s true that one reason for its appeal is that the fight has had its successes, too: In the summer of 2010, the EPA forced the State Department to revise its Environmental Impact Review (EIR) to take into account safety issues, oil spill response, and greenhouse gas concerns. In January 2012, Obama rejected Republican pressure to approve the pipeline. And the most recent draft of the EIR may yet be invalidated by an investigation currently underway by the Inspector General. Earlier this week, as public comment opened on the new EIR, protests broke out in hundreds of cities, with promises of more to come.

To many policy insiders, Keystone reads like a nonsensical fight. But it’s also, arguably, the first single and distinct facet of the larger climate fight to be spotlighted and raised as a standard. The climate change divestment movement, which began slightly later, is an even clearer example of this, because success can be defined institution by institution.

The gay rights movement marked its early successes in equally small battles — a fight to keep one particular bar from being raided, and coalition-building legislation like Harvey Milk’s pooper scooper law. As this piece recounts, so did the nuclear disarmament movement. It spent years trying to press for complete disarmament with all members of the United Nations. Ultimately, however, it removed nuclear weapons — not from the whole world, but from most of it — by piecing together smaller, more limited agreements (the 1968 Nuclear Non-Proliferation Treaty, the 1972 Biological Weapons Convention, the 1992 Chemical Weapons Convention, the 1996 Comprehensive Nuclear Test Ban Treaty), and by making the struggle against nuclear weapons into a regional issue as well as a global one.

The fight against climate change seems big, because the problem is big. But its solution — or rather, its mitigation, since, according to the most recent science, there’s no avoiding a certain amount of it — will be found, like it or not, in visible battles over specific goals that can be won or lost. It’s an approach that doesn’t make for much of a sweeping narrative, story-wise, but its effects are everywhere around us.

In the 1950s, when my parents were growing up, they fully expected nuclear war to break out at any time. What ended up happening instead is that we’re all still around, more or less, to argue about other things, like climate change.