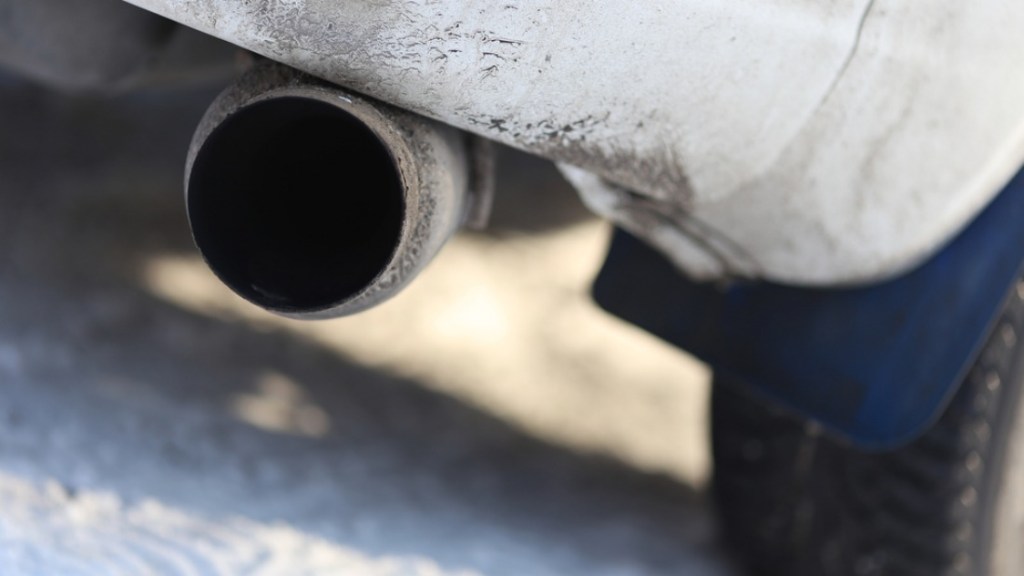 Shutterstock
Will gas get a free pass?

Like climate change, California’s cap-and-trade program is an evolving and growing beast. Since its official launch last year, power plants, cement producers, glass manufacturers, and some other heavy industries operating in the Golden State have been required to reduce carbon emissions and pay for the privilege of polluting the atmosphere with heat-trapping gases. In January of 2015, the program is due to expand to affect suppliers of natural gas and motor fuels, helping to further slow global warming and raise billions more dollars for climate and environmental programs.

But, whoa, hold up there, you crazy Left Coasters. Including gasoline in the program would slightly raise gas prices and provide financial support for alternatives, such as electric-vehicle charging stations and solar panels. And that’s the last thing Big Oil and its pals want.

ClimateWire reports that oil companies and big business groups have been pushing state lawmakers to exempt gasoline from the cap-and-trade program, pointing out that Californian motorists would be burdened with increased prices at gas pumps. And it seems that some lawmakers have been listening carefully. Last week, Assemblymember Henry Perea (D) amended legislation in such a way as to exempt motor fuels from the program for an additional three years.

“The cap-and-trade system should not be used to raise billions of dollars in new state funds at the expense of consumers who are struggling to get back on their feet after the recession,” Perea said in a press release.

Environmentalists and other lawmakers quickly cried foul over the climate-fouling maneuver. From the ClimateWire article:

A group of 32 Legislature members in response sent [Gov. Jerry] Brown a letter supporting keeping fuels in cap and trade.

“California’s most disadvantaged communities … are already bearing the brunt of the impacts” of warming including “a historic drought, wildfires of unprecedented strength and 12 million people breathing air that does not meet federal health standards,” the letter said. “These impacts result in tens of billions of dollars annually in health and economic losses, while every dollar a Californian spends on gasoline creates one-sixteenth as many jobs as a dollar spent on other goods and services.” …

“Assemblymember Henry Perea’s bill to stall the inclusion of transportation fuels under California’s cap-and-trade program is an eleventh-hour effort to appease Big Oil interests at the expense of his own constituents and all Californians,” said Derek Walker, associate vice president of the Environmental Defense Fund’s U.S. climate and energy program.

He added that “oil companies are standing in the way of innovation by frivolously exhausting every option to block popular policies to fight climate change and protect Californians’ health.”

Similar efforts to delay cap-and-trade for transportation fuels have been defeated in the past, and there’s a good chance that this legislation will fail too, after lawmakers return from a month-long recess. After all, slowing down cap-and-trade rules is no way to slow down the growth of global temperatures.