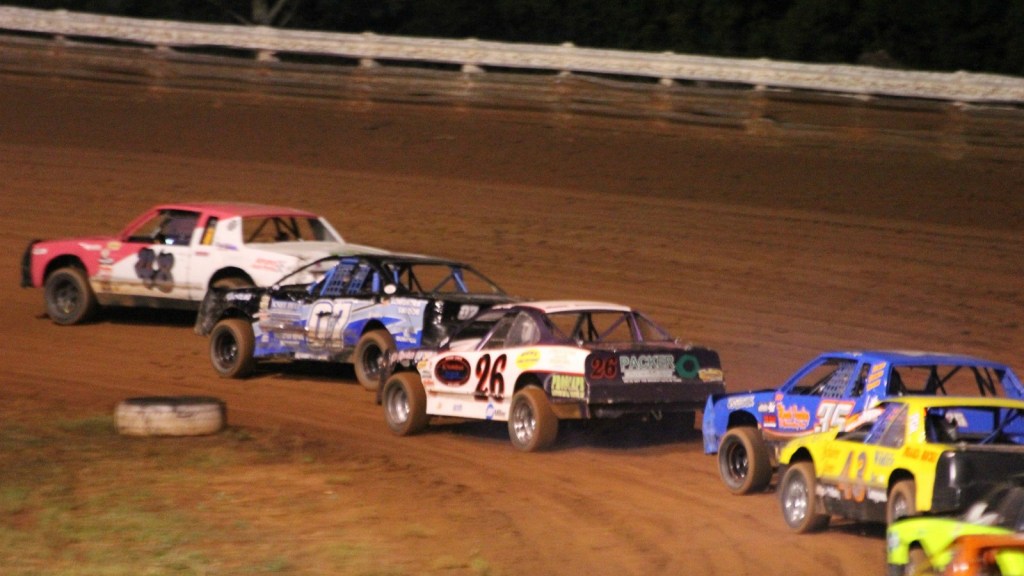 The Environmental Protection Agency is used to hysteria whenever it rolls out a new regulation or clarification to existing law.

Most recently, the EPA caved to protests from an unusual corner: Amateur race car drivers who insisted the EPA was inadvertently outlawing their favorite pastime. Last week, the EPA announced that it would be dropping a part of a 629-page proposal limiting vehicle emissions that related to converted race cars, released last July.

Would-be Dom Torettos were incensed over a tiny piece of text that clarified that regular street cars converted into racing cars would still have to follow emissions rules:

Racers insisted that these pollution controls would outlaw these cars, while the EPA maintained that that wasn’t its intention. The trade association representing a portion of the automobile industry came out strongly against the proposal last February.

The issue quickly caught the attention of members of Congress who regularly use the EPA as a punching bag. Rep. Patrick McHenry (R-N.C.), who opposes environmental regulations to limit greenhouse gas emissions, responded with a bill to ensure that street cars can be legally converted into race cars. His campaign gained steam as three Republican representatives sent a letter to EPA Administrator Gina McCarthy, fearing that amateur racers “may be considered lawbreakers.” There was even a petition to the White House, signed by 168,000 people, demanding that the proposal be withdrawn.

The EPA responded with a clarification that there was a longstanding Clean Air Act prohibition on “tampering with or defeating the emission control systems” of racing vehicles. Now, the agency has reversed its direction entirely, saying in a statement that as its “attempt to clarify led to confusion, the EPA has decided to eliminate the proposed language from the final rule.”

Even after caving, the EPA stresses that protesters missed the point of these regulations in the first place: “EPA’s focus is not on vehicles built or used exclusively for racing, but on companies that don’t play by the rules and that make and sell products that disable pollution controls on motor vehicles used on public roads.”

It isn’t the first time opponents insisted the EPA intended on banning a product or practice it had no intention of banning. But rest easy, and know that the federal environmental regulators have nothing but respect for the sweet, souped-up car.