We just had the hottest August ever 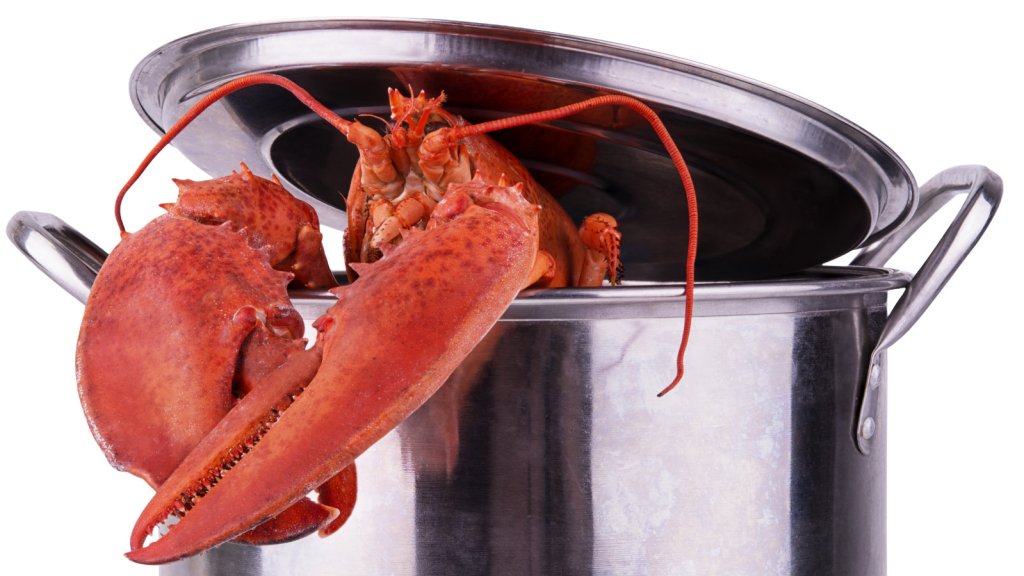 Michelaubryphoto
we're all in this pot together

We just had the hottest August ever

On the tails of the hottest May, one of the worst droughts in U.S. history, some of the earliest big hurricanes ever, and just generally one of the weirdest years of extremes, we now have the hottest August on record. NOAA announced that the global temperature average for August 2014 was 61 degrees Fahrenheit. Now that’s no sauna — what do you expect, it’s already PSL-season and half the planet is still shivering through a sub-equatorial winter — but it seems especially toasty when you realize that average includes both land and sea temperatures. In fact, this was the hottest month in the oceans EVER.

Yeah, you know what that means: There are a lot of sweaty mermaids down there right now. (This just in: I’m being told that’s not really what that means.)

The previous all-time-hottest record for oceans was set in June of this year; now, just two months later, we have already busted that by a slight but definitive 0.05 degrees F. We know that the oceans have been quietly absorbing our extra heat and carbon emissions forever, but now we’re finally starting to feel it. And with the oceans heating up at unprecedented rates, we can expect everything else to get a whole lot hotter, too.

When we talk about global warming, we have a tendency to leave out a large part of the globe — specifically, the three-quarters of it that are covered with water. This makes sense — humans don’t live there, and we are very good at ignoring things that aren’t a part of our own experience — but it makes less sense when you consider the numbers: More that 90 percent of the earth’s total warming to date has been absorbed by the oceans.

We’re already feeling the effects of that 2.3 percent of warming in our atmosphere — now picture what’s happening to the ocean ecosystems we depend on. (If you can’t picture it, Google it.) Then then there are the three billion of us who rely on the ocean as a primary source of protein.

Oh, and speaking of everything else getting a lot hotter — the three-month period from June to August this year? Another one for the books: On land and at sea, the hottest summer we’ve ever had. Period. Just something to think about when you head to the Climate March this weekend.

Everyone loves a record-breaker, but maybe we could slow it down on these temperature records for a bit?