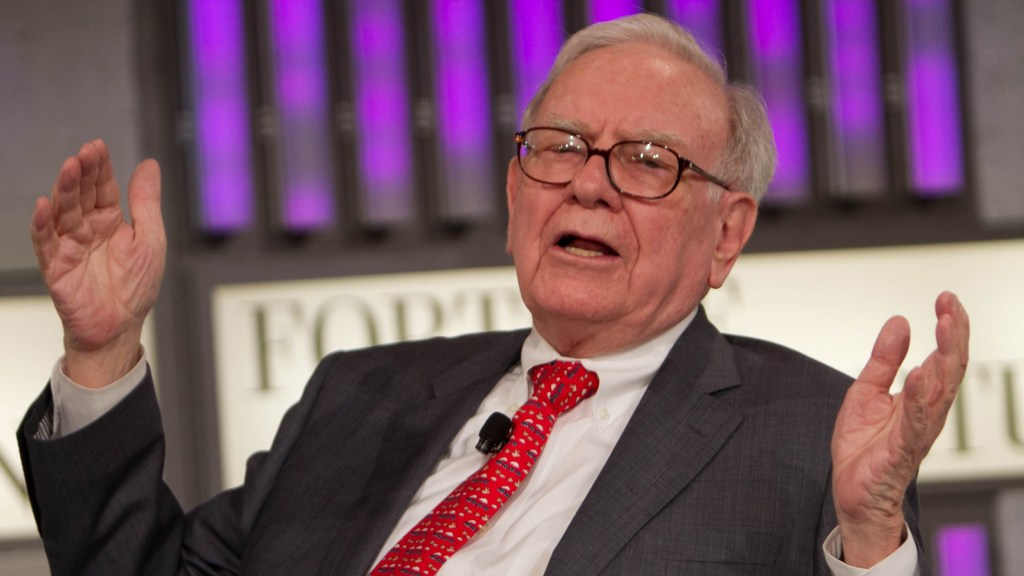 We’ve written a lot about the dangers of shipping extra–flammable oil in flimsy rail cars that are prone to puncture and explode. Turns out you can blame a fair bit of the problem on billionaire investor Warren Buffett. As the Sightline Institute’s blog reports, “Arguably, he is the single most important person in the world of oil-by-rail.” More from the post:

Most people don’t realize it, but the tank cars that carry crude oil are not owned by the railroads that run them and are only rarely owned by the shippers who use them. In fact, roughly 80 percent of all the tank cars registered in North America are owned by companies that lease the tank cars to shippers. … These lessors … are the ones ultimately responsible for the fact that that the vast majority of oil trains today are largely composed of older models so riddled with obvious flaws that federal safety investigators have for years urged the entire fleet be retrofitted. …

Not only have they avoided pulling the hazardous DOT-111 tank cars out of service to retrofit them, but they have opposed and delayed meaningful federal regulation at every turn.

Buffett’s Berkshire Hathaway investment group is the biggest player in the tank car leasing business with around 40 percent of the market … The next biggest player, GATX Corp, is scarcely more than half the size. …

To protect that business, Buffett’s companies and the industry groups they belong to do a lot of lobbying against regulations — very effective lobbying. Sightline points out that other modes of transportation would never get away with such an abysmal safety record:

It doesn’t take much scrutiny to see that oil trains get special treatment. After all, if a jet plane has a battery fire problem, regulators immediately pull it from service and will ground the entire fleet until the manufacturer makes modifications to reduce the risk of fire. If an auto regularly bursts into flame upon impact, the feds issue a recall and mandate retrofits for all the cars with the defect. Yet despite explosion after deadly explosion — and safety report after federal safety report — government regulators, at the urging of the industry groups that represent Buffett’s holdings, have allowed unsafe DOT-111s tank cars to haul crude oil and ethanol.

Buffett admitted this week that “it’s more dangerous to move certain types of crude, certainly, than we thought previously,” but there’s no sign that he’s going to take action to make it any less dangerous.

You might think a man who is making so much money shipping oil by rail would oppose Keystone XL, but Buffett isn’t worried about the pipeline cutting into his business. From The Washington Post:

Buffett … said during a CNBC interview Monday he thought the controversial project was a “good idea for the country.”

Buffett, whose company has a major stake in the railroad company BNSF, said he did not see the pipeline’s construction as a major problem for rail firms. “It’s not that big a competitor,” he said.

Thanks to the epic oil boom, there’s plenty of crude to go around.