'Hurricane amnesia': Why we might forget the lessons from Hurricane Laura 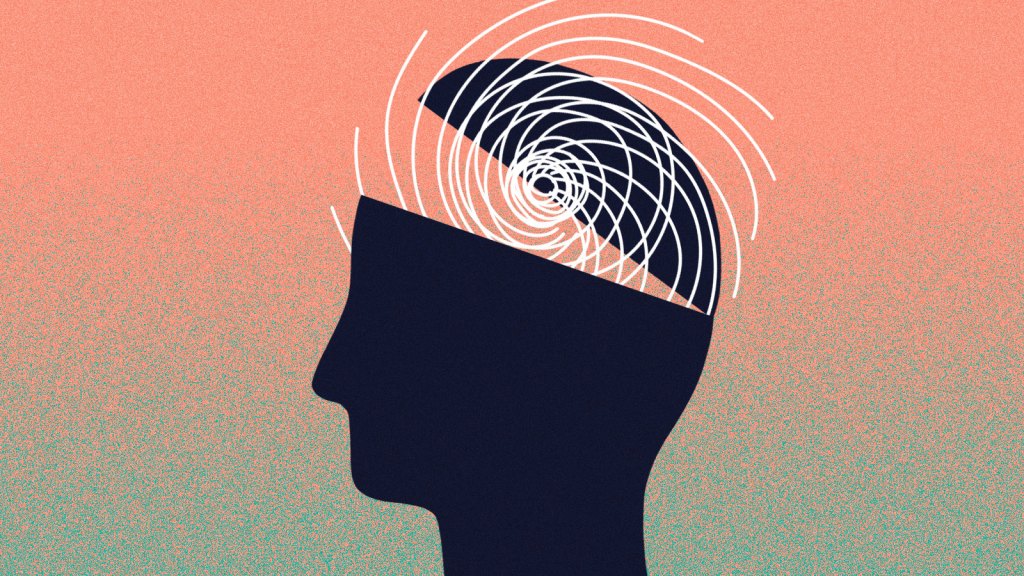 ‘Hurricane amnesia’: Why we might forget the lessons from Hurricane Laura

The worst storms loom large in the memory. The Great Galveston Hurricane nearly wiped the bustling coastal town off the map in 1900, killing somewhere between 6,000 and 12,000 people. It’s still the deadliest natural disaster in United States history. The four costliest storms to hit the country — Katrina, Harvey, Maria, Sandy — all occurred in the last 15 years and remain part of the national conversation. Smaller storms have faded from most people’s minds, but are unforgettable for the people who survived them.

As Hurricane Laura approached the Gulf Coast last week, Eric Jay Dolin was watching the news with increasing alarm. Dolin is a historian of the natural world and the author of a new book, A Furious Sky: The Five-Hundred-Year History of America’s Hurricanes, so he takes the long view when it comes to these storms. “I was feeling horrible for the people that were in the path of Laura, realizing the kinds of trauma they were going to have to endure, understanding the long tail of recovery that’ll come after this,” he said.

When Hurricane Laura slammed into southern Louisiana as a Category 4 storm on early Thursday morning, it peeled roofs off buildings, threw lampposts into the streets, and submerged huge swaths of land. At least 16 people died, and hundreds of thousands are without electricity.

The full extent of the damage might not be clear for weeks. “The real question mark, which won’t be answered for weeks, months, and perhaps years,” Dolin said, “is how well does this area recover?”

During the quiet stretches between ferocious storms, the fear of hurricanes dissipates, a tendency that Max Mayfield, a former National Hurricane Center director, called “hurricane amnesia.” The lessons of the past often fade with it.

Hurricane Laura is the strongest hurricane to hit Louisiana since 1856, when an unnamed storm tore into Isle Derniere, an outlying resort island. The storm swept through as hundreds of wealthy Louisianians danced in the resort’s ballroom, killing half of the guests and destroying parts of the island itself, where no one has reportedly lived since.

The history of hurricanes is filled with wild stories, recounted in detail in Dolin’s book. The Spaniards didn’t have a word for “hurricane” when they first sailed off to the Americas, but it didn’t take them long to borrow the Arawak word hurakan, “god of the storm.” In 1502, a hurricane near Santo Domingo tore into a fleet of almost 30 Spanish ships, killing nearly everyone on board, including Francisco de Bobadilla, who was supposed to replace Christopher Columbus as governor of Hispaniola. Only a few ships survived. It was just the beginning; colonists had no idea what threat they were up against.

All Atlantic hurricanes follow a familiar trajectory — they form off the coast of Africa and move westward — but what makes Hurricane Laura unique is that it struck during a pandemic. “The COVID situation just amplifies the economic disparities that are already there in society,” Dolin said. In Louisiana, one of the poorest states in the country, nearly 300,000 workers are unemployed, and all that lost income means that many people have even fewer resources to deal with this disaster and rebuild than usual. “I can’t imagine the horrific decisions,” he said.

Poor people always seem to bear the worst of it. Hurricane Katrina was the textbook example, as the people left behind in New Orleans, a majority Black city, were poor, disabled, and elderly. It’s hard to follow an evacuation order when you don’t have a car or money for a hotel room. Dolin said low-income people also tend to live in the areas that are subject to the worst destruction, with the weakest buildings, often near sources of potential environmental contamination, like the chemical plants that line the Mississippi River.

After Laura hit on Thursday, smoke billowed across the sky from a chemical fire from a plant a few miles away from Lake Charles, where the poverty rate is almost double the national average. Residents were told to stay indoors and close up their houses — as much as was possible given that the hurricane had peeled off roofs.

Why are local governments so unprepared for hurricanes? For starters, the threat is changing: The hotter climate is making storms wetter and more intense. Real-estate development has left many towns more prone to flooding, with rain pounding down on concrete instead of on marshes that absorb water.

It’s also hard to convince people living in vulnerable places to spend time and money preparing for a catastrophe that’ll strike who knows when. Maybe they’ve managed past hurricanes without many problems besides shattered windows. Some people make a habit of riding out storms with friends. Before Hurricane Sandy struck New York in 2012, for example, Dolin said that many residents interviewed said they weren’t as worried about the storm because Hurricane Irene, which hit the area a year earlier, wasn’t as bad as the forecasts. People paid for that mistake with their lives, Dolin said.

Another problem is that people get an “out of sight, out of mind” mentality. Even for bad hurricanes, memories start to fade as other things in our lives become more pressing. “I think to some extent, people like to forget about painful episodes in their lives,” he said.

Hurricane Laura might go down in history as an Irene. The forecast was brutal, with the National Hurricane Center predicting an “unsurvivable” 20-foot storm surge. That dire scenario didn’t materialize — the storm surge was about 9 feet where the hurricane made landfall — which could leave people with the impression, perhaps subconsciously, that the next one won’t be so bad, either. “I wouldn’t be surprised if in the coming days people will be saying, this was overhyped,” Dolin said. “Meteorology is not an exact science.”

And there’s always ignorance. In A Furious Sky, Dolin recounts how the chief of the Weather Bureau station in Galveston, Isaac Monroe Cline, assured residents in 1891 that the coast of Texas was exempt from hurricanes, “according to the general laws of the motions of the atmosphere.” The ones that had sideswiped the city in recent memory, Cline said, were meteorological accidents.

Of course, no such “general laws” existed. Less than 10 years later, Cline’s wife and unborn baby perished in the hurricane of 1900.

It’s too early to know what legacy Hurricane Laura will leave, but the storm has already made one interesting historical statement. When it barreled through Lake Charles, it toppled a Confederate monument that city officials had recently voted to hold in place. The statue of a Confederate soldier on a marble pedestal has been knocked down by storms twice before, in 1918 and 1995.

“The one thing that is certain — there’s going to be another hurricane someday,” Dolin said. “If you live there long enough, you’re going to be probably touched by another one.”