Why Facebook, Netflix, and Tesla are getting climate-shamed by investors 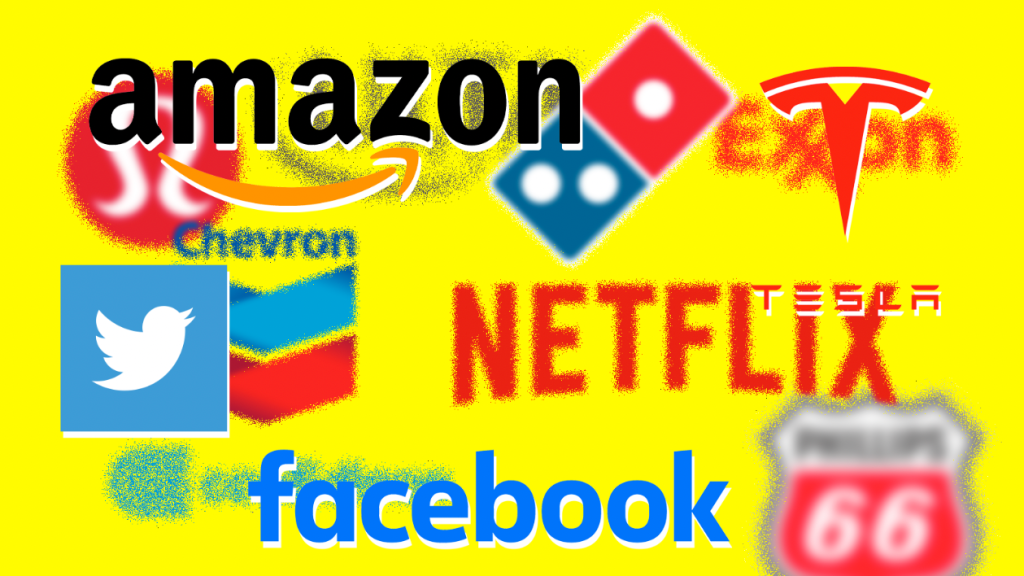 Why Facebook, Netflix, and Tesla are getting climate-shamed by investors

In late March, the British banking giant Barclays announced its ambition to become a net-zero bank by 2050. While the fine print of how one of the biggest lenders to fossil fuel companies will make this transition is yet to be determined, one of the other key underlying challenges is that it’s impossible for the bank to accomplish this on its own. It will need every company it lends to to disclose data on their carbon accounting.

A surprising number of companies — more than 8,400 — already report this kind of data to CDP (formerly the Carbon Disclosure Project), an international nonprofit that runs a public environmental disclosure database. CDP asks companies to disclose data about their environmental footprint on behalf of investors who are concerned about climate change and the financial risks associated with it. But some companies refuse to participate, even after repeated requests from investors themselves.

In a sign of just how serious investors are getting about this, in recent years CDP’s investor partners have agreed to release a sort of shit list outing the companies that turned their disclosure requests down. This year’s list includes 1,051 companies, including fossil fuel giants like ExxonMobil and Chevron, media companies like Netflix and Facebook, and ostensibly climate-friendly businesses like Tesla. The companies on the list are estimated to collectively emit more than 4,800 megatons of carbon dioxide equivalent annually, which is equal to the amount emitted by the U.S. in 2017.

Not every company that refused to disclose is on CDP’s list — only the ones that investors wanted to put in the spotlight. The hope is that this public shaming will spur companies to disclose in the future. The 707 companies targeted by last year’s campaign were more than twice as likely to increase their disclosure this year.

To be fair, disclosure is not an easy ask. “No one person can sit down and, like, do their homework last minute,” Emily Kreps, global director of capital markets at CDP, told Grist. CDP collects data across three categories — climate change, deforestation, and water security. The reporting process requires going into every part of a company’s value chain, from the sourcing of raw materials all the way to the end use of its products. Kreps said the disclosure reports from CDP’s top-rated companies usually come out to between 60 and 70 pages long. Sometimes it takes a few years for a company to get the information together.

Some companies on CDP’s nondisclosure list used to participate and stopped. Exxon, for example, disclosed with CDP until 2018. At that point CDP changed its questionnaire for oil and gas companies to include more specific questions around fuel reserve levels and inventory, and Exxon decided it would release its own disclosure reports instead. “The report that Exxon put out on their own is not helpful, necessarily, in addressing all of the environmental points that investors are looking for,” said Kreps.

The CDP’s reporting process was designed to align with the recommendations of a group called the Task Force on Climate-Related Financial Disclosures (TCFD), which was started in 2015 by Mark Carney, the former governor of the Bank of England, and former New York City Mayor Michael Bloomberg. The TCFD provides a widely applicable framework to help financial-sector organizations understand how the companies in their portfolios assess climate-related risks and opportunities. It suggests four areas for disclosure — governance, strategy, risk management, and metrics and targets — but it doesn’t dictate exactly what to disclose or how. What CDP has done is take TCFD’s recommendations and translate them into a 26-question reporting sheet. “We’re trying to standardize the indicators and data points that people look for year after year to track progress,” said Kreps.

Kreps emphasized that what’s critical about CDP’s disclosure process is that it helps companies look at both risks and opportunity. There is money to be made in the transition to a low carbon economy, she said, and those opportunities are illuminated by the reporting process. If some of the 1,051 companies that avoided disclosure this year decide to get on board, they could benefit in the long run.