Renewable energy is taking off — but not in bank boardrooms 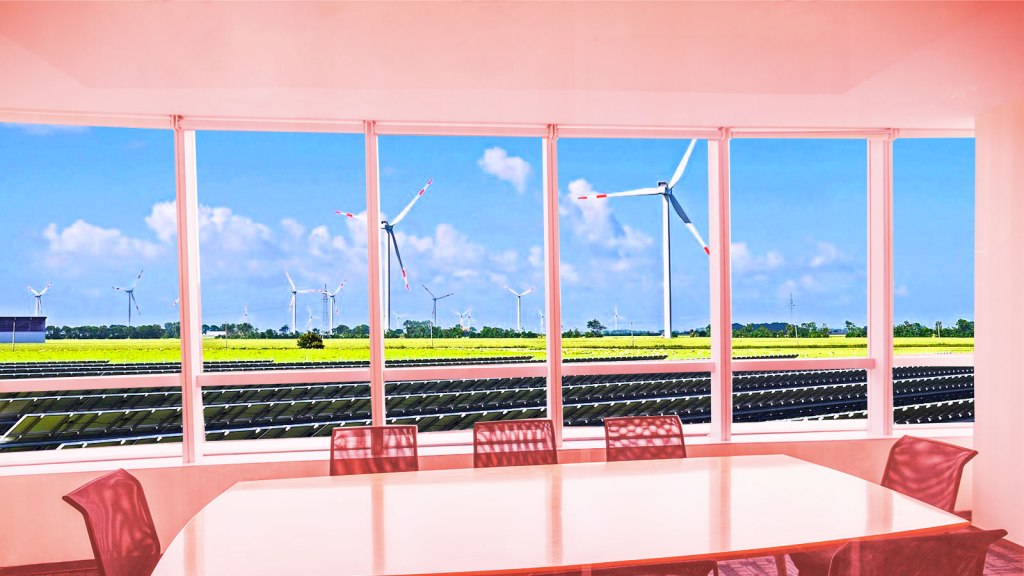 Renewable energy is taking off — but not in bank boardrooms

When it comes to investing in a sustainable future, do we really have to pick between fossil fuels and renewable energy?

Well, yes. But many of the world’s top banking executives and directors haven’t gotten the memo. At least, that’s what a new analysis from Bloomberg suggests: Entanglements with major emitters are surprisingly prevalent in the boardrooms of 20 major U.S. and European banks. And even if those banks have publicly announced significant climate commitments, they are also “the most active financiers” for nonrenewable energy projects. The biggest banks, the authors noted, have backed big oil and gas companies with nearly $1.4 trillion in loans since the Paris Agreement was negotiated at the end of 2015.

Bloomberg’s report, released last week, focused on these banks’ leadership, analyzing current and former professional affiliations for more than 600 bank executives and board members. It found that at least 73 had once held positions with big corporate emitters around the globe, including fossil fuel companies, manufacturers, utilities, retailers, and other companies with sizable carbon footprints. In contrast, Bloomberg found only four connections between banks’ leadership and green energy companies.

Among the banks with significant emitter connections was JPMorgan Chase & Co., whose board has included former ExxonMobil CEO Lee Raymond for more than 30 years. Over the past five years, JPMorgan has raised $228 billion in bonds and loans for the fossil fuel industry, by Bloomberg’s count.

The financer with the most ties to emitters is the Dutch bank ING Groep NV, where six of the bank’s 15-member management and advisory board — 40 percent of its leadership team! — have at one point or another worked for big emitters like Royal Dutch Shell. And one of Credit Agricole’s recent board members, Christian Streiff, boasted particularly impressive polluter credentials, having previously served in leadership roles at a steel manufacturer, a building materials supplier, a car company, and the world’s largest airline manufacturer.

Several of the banks included in Bloomberg’s report have recently promised not to invest in major fossil fuel projects like coal mines and Arctic drilling, including Goldman Sachs, JPMorgan, Citigroup, and Morgan Stanley. And they are slowly responding to initiatives introduced by activist shareholders who want the banks to take more action on climate change. For instance, after shareholders threatened to vote Raymond out as JPMorgan’s lead independent director, the bank said it will replace Raymond by the end of the summer. And late this May, Credit Agricole swapped Streiff for Marie-Claire Daveu, formerly chief sustainability officer at a French fashion company — but only because Streiff had reached the company’s age limit for directors of 65.

Climate savvy has yet to make its way into these banks’ boardrooms, but it will be urgently needed in the coming years —even a green “mindset” could help, according to Dieter Wemmer, one of the few executives found to have green energy bona fides. “It is the right time to focus on a green future,” he told Bloomberg. Hopefully, that mindset will eventually oust some oilmen and funnel more dollars into the renewable energy sector.