It’s finally summer: The time of year when your kids run through the sprinklers, munch on watermelon, and whip out their crayons to scribble in coloring book pages of fracking wells and gas pipes. Wait, what?

Last week, Puget Sound Energy, the Seattle-area utility, shared an odd activity on Twitter: “Color your way through Natural Gas Town and learn how natural gas provides energy to your neighborhood!” The tweet, later deleted, linked to an online coloring page showing a detailed map of how natural gas lines run underneath your yard and into your home. The image is from Energy Safe Kids, a national program that teaches children safety tips — like how to sniff out a gas leak and avoid pummeling natural gas meters with water balloons.

The Energy Safe Kids site includes an interactive coloring page for the friendly gas flame named “Don Fuego,” a video game called “Gas Dash” in which your character hurdles gas meters and fire extinguishers while riding a bike, and a word search that challenges you to find “butane,” “pilot light,” and “cogeneration.” 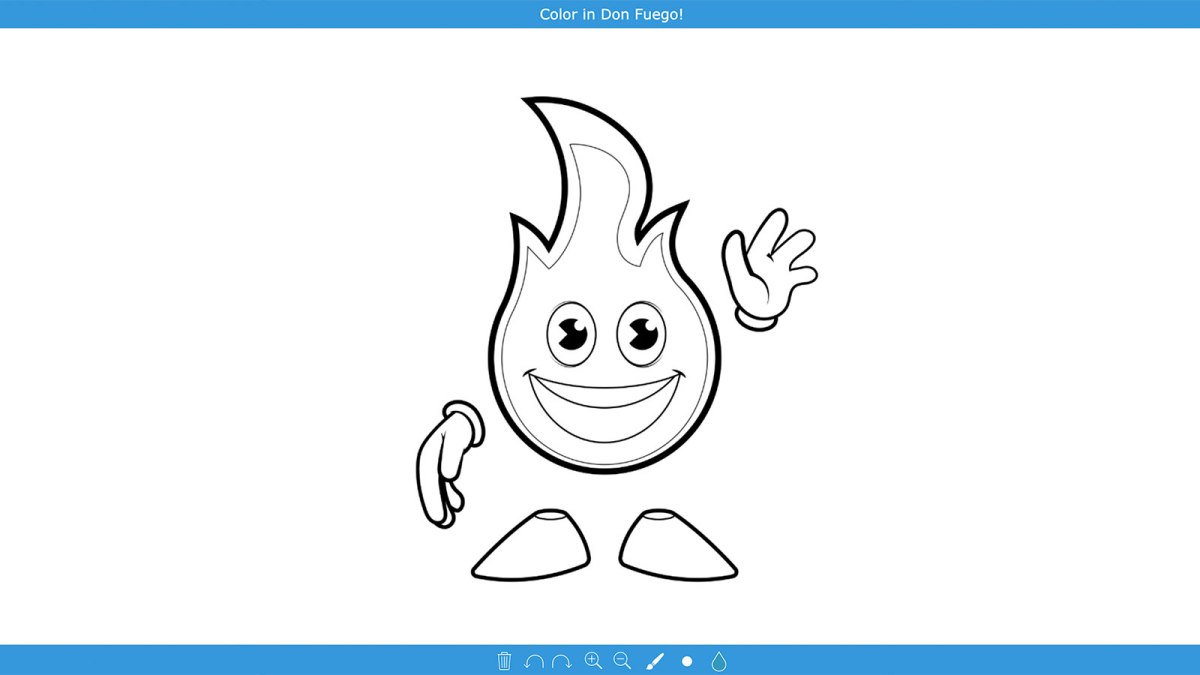 Sure, nobody wants kids to burn the house down — common-sense safety tips are important. But Natural Gas Town follows a long line of oil and gas activity books, often used to introduce schoolchildren to the wonders of fossil fuels. In 2010, a coloring book from the drilling company Talisman Energy introduced Talisman Terry the Fracosaurus, a dinosaur teaching kids the wonders of fracking. And who could forget Chesapeake Charlie, Chesapeake Energy’s cartoon beagle with a soft spot for natural gas?

The program uses its materials to teach students how to stay safe around outlets and furnaces and how to prevent disasters from happening. But it doesn’t stop at safety tips; the site calls natural gas a “very safe energy source” that “enriches our lives in countless ways that are increasing.” There’s no mention that natural gas is a fossil fuel that contributes to climate change, nor that gas-powered appliances can threaten public health — particularly children’s health.

Turning on a gas stove is a bit like pumping car exhaust into your kitchen. You breathe in many of the same pollutants at lower doses, including carbon monoxide, nitrogen oxides, particulate matter, and formaldehyde, which have been linked with breathing and heart problems. One study from 2013 found that using a gas stove increases the risk of children developing asthma symptoms by 42 percent and lifelong asthma by 24 percent.

Gary Swan, a vice president of the National Energy Foundation, said in an email that the Energy Safe Kids program will consider adding information about the risk of asthma to its site. As for climate change, he said, most of the company’s work is “focused around helping children and their families reduce their energy usage at home and, by extension, at school and in the community.” These programs address climate change “quite a bit,” he said, although the safety tips are more narrowly focused on helping kids avoid accidents.

Janet Kim, a spokesperson from Puget Sound Energy, said in an email that the tweet about Natural Gas Town was deleted because while the intent was to promote safety, the post “lacked context.”

The fossil fuel industry has a history of pumping its propaganda into classrooms. In 2013, a bunch of oil, gas, and coal mining companies (along with the same National Energy Foundation) sponsored an Earth Day poster contest for Utah elementary students asking them to illustrate the question “Where would you be without oil, gas, & mining?” In 2017, schools and libraries across Oklahoma received more than 9,000 free copies of the children’s book Petro Pete’s Big Bad Dream, where little Pete wakes up one morning to find that his toothbrush, bike tires, and other petroleum byproducts have gone missing. When the school bus doesn’t show, he’s forced to walk to school in PJs. That same year, tens of thousands of public school teachers all across the country received a copy of the book Why Scientists Disagree About Global Warming in their mailboxes. 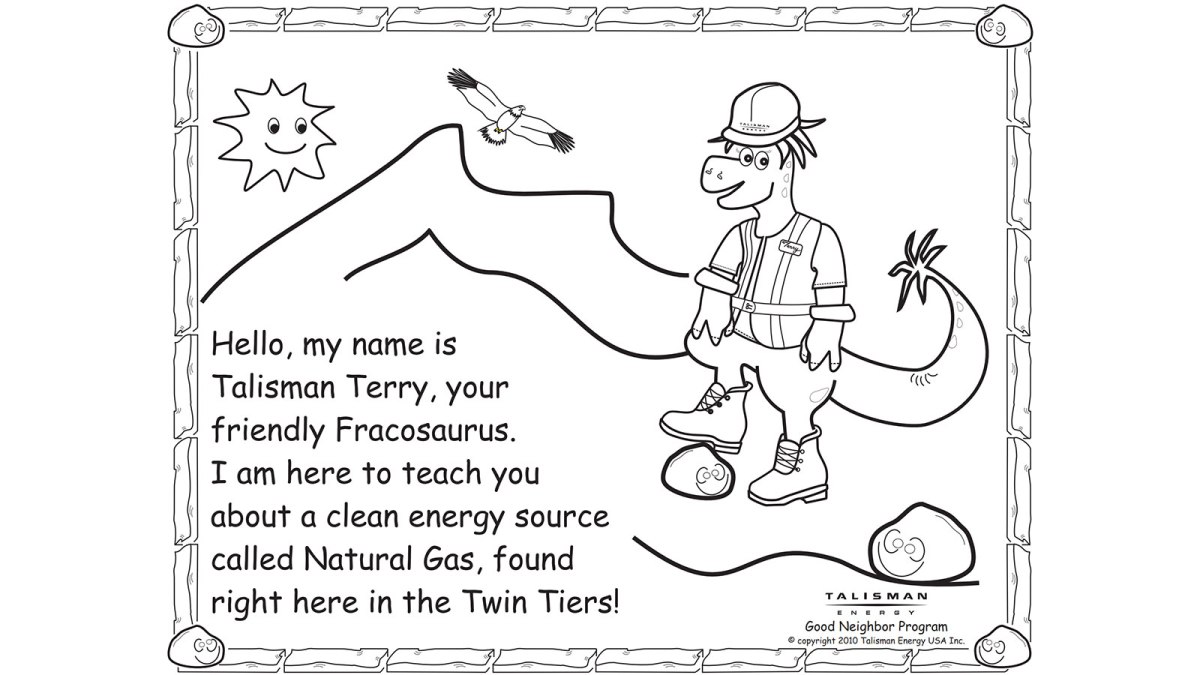 “Educating” kids about fossil fuels is just one of many tactics the industry has used to get the public on its side. As Mother Jones reported this month, gas companies are now paying Instagram influencers to post photos of them looking stylish next to their gas stoves with the hashtag #cookingwithgas. The “now you’re cooking with gas” campaign has been going on since the 1930s, when the gas industry was trying to knock out its competition, wood and electric stoves.

Now the industry is under threat again, this time by the rise of renewable energy and the growing public concerns about climate change and the role fossil fuels play in causing it. In California, 30 cities have banned gas in new building construction in a growing movement to “electrify everything,” threatening to make gas stoves obsolete.

The fossil fuel industry has learned a lot of PR tricks in the past century: making up fake news, creating bogus studies, and bullying journalists into overcorrecting their articles. The practice of fabricating grassroots groups to create the illusion of community support for a cause has become so common it has a name, “astroturfing.”

Children are particularly susceptible to advertising, as any parent finds out when they reach the cereal aisle, and it seems like the fossil fuel industry is trying to hook them young. But as evidenced by the rise of the youth climate strikes sparked by Greta Thunberg, the 17-year-old Swedish activist, the industry’s attempts to persuade them aren’t working as well as it hoped.

Meet the Dominican nuns who created their own climate solutions fund