Pittsburgh's kale-lovers crying after another loss to the frackers 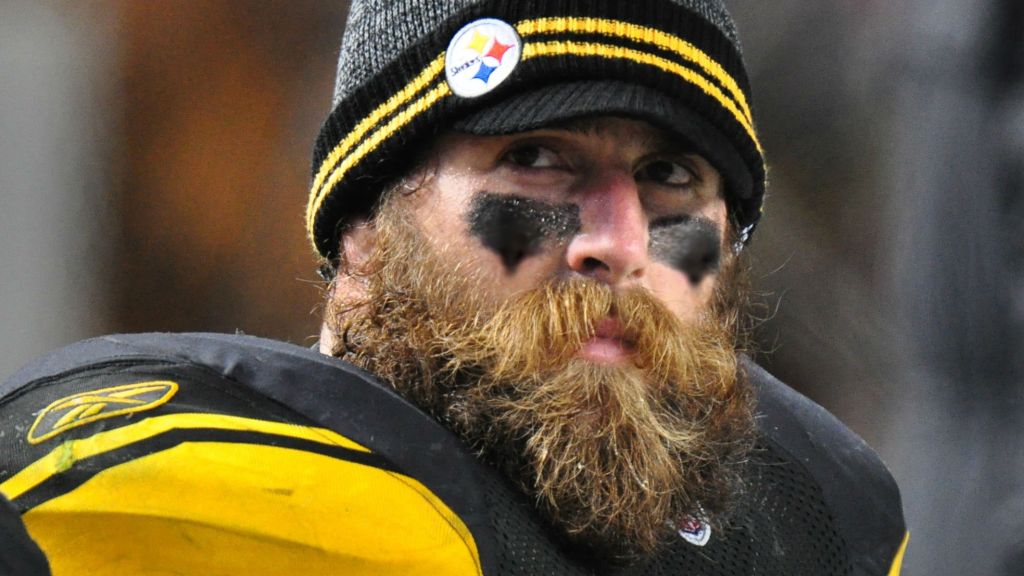 Pittsburgh’s kale-lovers crying after another loss to the frackers

About three weeks ago, we wrote about a natural gas compressor station that was proposed adjacent to one of the Pittsburgh area’s old guard organic farms. Don and Becky Kretschmann, the owners of the farm, argued that toxins associated with the natural gas processing could threaten Kretschmann Farm’s organic certification.

The Kretschmanns fought against it, the community came together to support them, and hundreds of urban CSA customers wrote in to the town’s board of supervisors to oppose the infrastructure. It was beautiful! But like many well-intentioned things, it failed.

On Thursday evening, the New Sewickley Township supervisors voted unanimously in favor of installing the compressor.

From the Pittsburgh Post-Gazette:

“I feel the decision was very well thought out and followed the letter of the law. The ordinance and everything was handled very well,” said Duane Rape, the supervisors board chairman, who abstained from both the deliberations and the vote because of potential conflict of interest concerns. He has leased the shale gas under his property.

First the airport, now the asparagus? Is nothing sacred? The true test will come when natural gas deposits are discovered under Heinz Field.