Welcome back to Woman Crush Wednesday! ICYMI: It’s also National Women’s Health Week, so make sure to catch up on why women and men don’t receive the same quality of healthcare, why birth control really is supposed to be free, and why John Oliver is calling out so many politicians for their empty Mother’s Day messages.

Now, back to #WCW! Here’s who we’ve been crushing on this week: 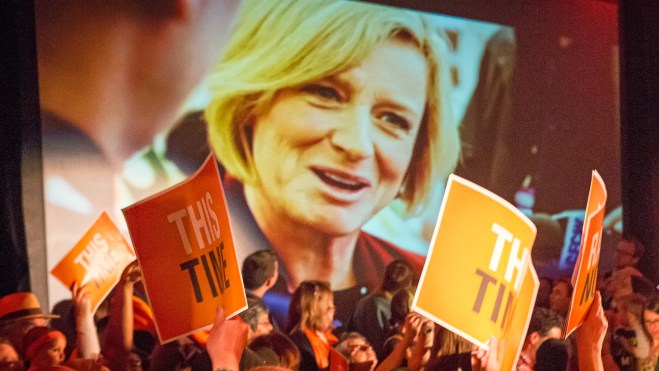 Stay tuned for next week’s round-up!