Here's what a year of green advice boils down to 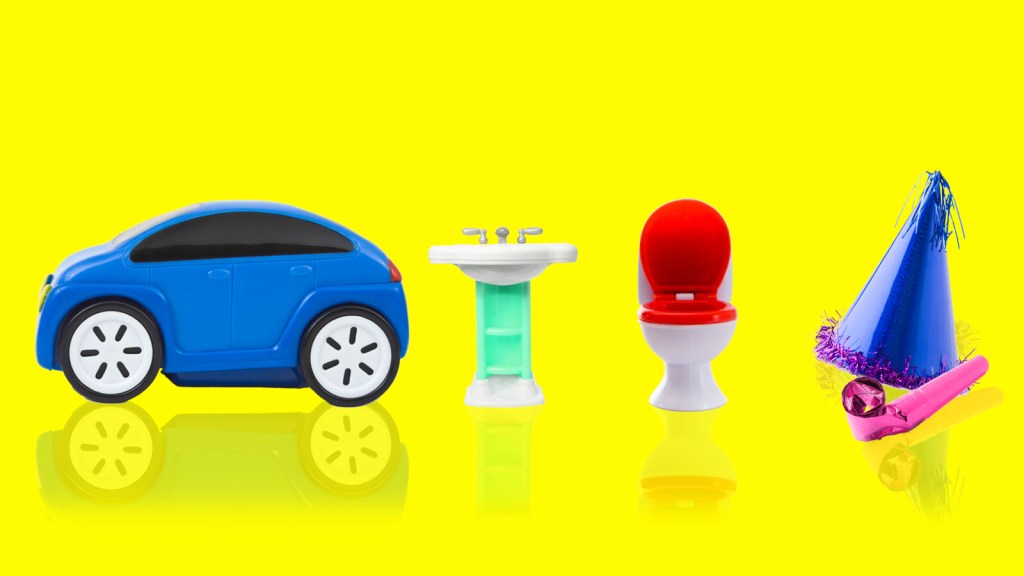 Here’s what a year of green advice boils down to

The champagne is chilling. The ball is hoisted and in position for a midnight drop. The shiny hats and noisemakers are lined up, ready to party. But before we get too busy ringing in 2016, I always like to look back on the year that was. In my role as mistress of the Ask Umbra inbox, I get a unique peek into the concerns, fears, and everyday hassles that fill your lives, dear readers. And in looking back over your letters, I can begin to see some themes emerge. Here’s what consumed you most in 2015 — from major water woes in California to just where we should be peeing.

2015: When drought questions showed no sign of drying up

If one single issue dominated your minds this year, it was the severe, ongoing rain shortage out West. Many Westerners wrote in wondering how to deal with new water restrictions on their communities; plenty of others wanted to know how they could help from afar.

Your concern started with your back yards: Should you rip out the grass in favor of artificial turf? Should you cut down a thirsty tree in the yard? We decided that both grass and plastic turf were inferior choices to hardscaping, a la pavers and gravel, or replanting with drought-tolerant groundcovers:

One of these days, neighbors will eye each other’s tasteful groupings of cacti and meandering permeable paths rather than their water-guzzling lawns — after all, we have to keep up with the Joneses on something.

The tree question was tougher, but we ultimately came down on the side of keeping that weeping willow (at least for now).

Then your water worries extended into the house. Is skipping handwashing in favor of alcohol sanitizers a water-wise move? Short answer: Nope, but wash up thoughtfully. And what about what’s on our plates — should I switch to grass-fed beef to save water? Like most meat-based questions, that opened up a pastureful of other issues and ended with some time-tested wisdom: Let’s all eat less meat, okay?

Your concerns even extended into the moral realm, as one starry-eyed twentysomething asked if it was ethically okay for him to pursue his California dream. Far be it from me to pass judgment, but I did give that young fellow a few factors to weigh as he made his decision. For California residents current and future, I wish nothing more than a swift resolution to this vexing drought in 2016.

2015: When issues of transportation drove us crazy

You all know this, because I’ve mentioned it once or twice or 9,237 times: Driving is a carbon-belching nightmare, and we should all do less of it. But … sometimes matters of the carburetor aren’t quite so simple.

Take cars: Some of you aren’t ready to break up with yours just yet. So, given that, should you keep an old one or upgrade to a more fuel-efficient one? All things considered, I ruled in favor of buying the greener mobile:

Every new car comes with a trunkful of baggage in the form of its manufacturing footprint. And yes, hybrids have an even larger original sin because of their more resource-intensive batteries (we don’t know exactly how much bigger, unfortunately, or this question would be easier). But burning gas releases lots of carbon too, and here’s where hybrids shine: Their improved fuel efficiency quickly gets them up to speed in the emissions department.

What about the gas mileage on those emissions-flouting Volkswagens? Worth buying? Nope, says I. Probably better to hold out for a self-driving car.

Others of you were on board with more alternative transportation options. We sang the praises of buses and trains for long-distance travel, buckled up baby for safe trips on commuter buses and trains, and even found the bike frame that lies lightest on the land. With transit options expanding — and no sign that our wanderlust is waning — I predict (and indeed look forward to!) more forays into these topics next year.

For whatever reason, this was the year to hang out in the bathroom. Bathing and how best to do it was top of mind for many of you. One loyal reader asked for a definitive answer to the bath-versus-shower question, and we crowned showers the winner. Okay, but should we run the fan while taking that shower? Answer: maybe, but you can probably find better ways to fight that steam.

We also talked about tubs and how best to refinish them. But the most interest was reserved for that throne of the house. Can we replace regular toilets with composting models, even in the city? Yes! Should we flush old medications down the toilet? No! Aren’t automatic-flush toilets the worst? Absolutely!

The potty query that generated the most intense interest was perhaps the simplest one: Do I really have to flush every time? Thank you, dear readers, for giving me the chance to explore phenomena such as “male splashback” en route to an answer:

It’s quite unlikely that you’ll catch anything from the liquid contents of your toilet … And here’s an interesting wrinkle: The act of flushing, not not-flushing, is really what can spread germs around the bathroom, via an unappetizing airborne spray … [And] if you flush every third time, you’re saving 3.2 gallons of water per night, 22.4 gallons per week, 89.6 gallons per month, and 1,075 gallons a year — my, how it all adds up.

Interestingly enough, my favorite wacky question of the year also has to do with urine, and how to weaponize it: Can we kill invasive weeds by peeing on them? Probably not, it turns out, but we got to talk about a lot of fascinating pee facts and indulge in a few delightful puns along the way.

Truly, these themes just scratch the surface of the wide-ranging, thoughtful, funny, and generally fabulous questions you sent my way this year. Please resolve to keep them coming in 2016. Now let’s all raise a glass of organic champagne and toast to a cleaner, greener, happier, all-around-better new year. Be safe and have fun out there, all.