Karl Ove Knausgaard is just as depressed by empty American consumerism as you are! 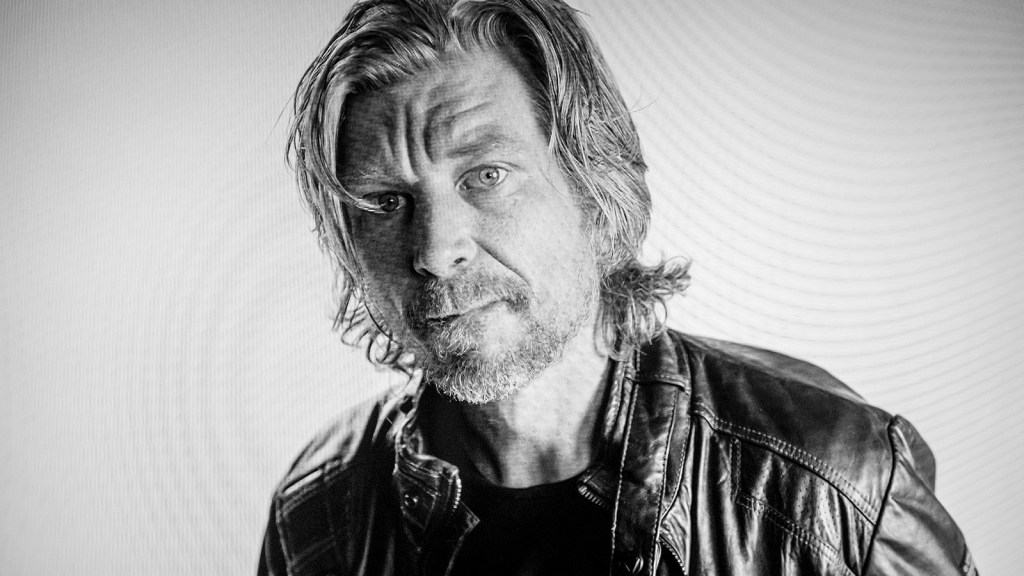 Karl Ove Knausgaard is just as depressed by empty American consumerism as you are!

Karl Ove Knausgaard, the European guy who wrote a book called My Struggle (but not the one who was a sadistic genocidal dictator — keep up!), has written a two–part series of articles for The New York Times Magazine on his exploration of America’s Viking roots. He encounters all kinds of terrifying things on his journey to our fair land: empty playgrounds, rental cars you can’t smoke in, hooded sweatshirts.

In the final installment of the series, Knausgaard briefly and grimly decries colonialism — with some degrowth undertones:

If there is something to be gained, if it is gainable, no power on earth can restrain the forces that seek to gain it. To leave a profit or a territory or any kind of resource, even a scientific discovery, unexploited is deeply alien to human nature.

But if we imagine, contrary to everything we know about human nature, that Europeans living in the 16th century had said simply, “Let’s leave the New World in peace, out of respect for the people there and their way of life,” what would the continent look like now?

But, as anyone who has once sought to purchase reasonably priced sheets and whitening toothpaste under the same roof knows: The most terrifying thing about America is, without a question, Target.

Cue The Crown Prince of Scandinavian Misery encountering the Land of 10,000 Flimsy T-Shirts:

The store, a Target, was like a great hall, the ceiling had to be at least 50 feet high, and the various sections offering all kinds of merchandise went on for what seemed like a full city block. It seemed almost obscene to buy something so trifling as shoelaces in this gigantic box. None of this would have been here, I thought. Not the mall, not the parking lot, not the cars. Another culture with another future would have defined the continent. […]

Leaving America and yet keeping it under watch would have turned the continent into a kind of vast human nature reserve, the people there following their own path of development, without knowing they were under observation.

What an awful thought. And nearly inconceivable. Not only is it alien to human nature to leave a profit unexploited, but discovering, inventing or knowing something without passing that knowledge on is alien to us, too.

On that cheery, Nordic note: Enjoy the rest of your cold, crass, consumerism-driven day! MWAH.