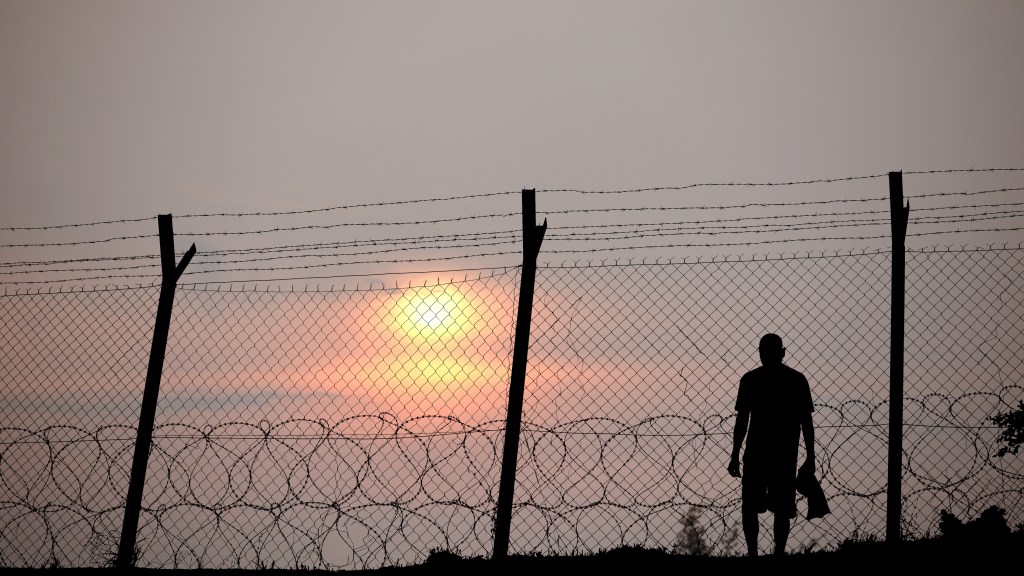 The last time I visited a prison was at the beginning of this year. I tagged along with two people who were carpooling from Philadelphia — one visiting his son, the other visiting her husband — in order to do some interviews for a story I was writing. It took seven hours just to get to the prison, a lone structure in a small town that none of us would’ve ever visited otherwise. Surprisingly, 25 percent of the population in that prison, located in a town south of Pittsburgh, was from Philadelphia — meaning their families had to drive for a long 14 hours (there and back) just to visit a loved one.

For many of the 1.5 million people currently incarcerated in the United States, one of the most heartbreaking realities of going to prison is moving great distances away from the people you love the most.

A new report from Prison Policy, a research organization studying mass incarceration, noted that 53.2 percent of people in state prisons live between 100 to 500 miles away from their homes. Another 10.1 percent of state prisoners live over 500 miles away from their homes. For federal prisons, these numbers become even more drastic, as those convicted of federal crimes are often incarcerated outside of their home state.

Maintaining ties with a loved one while incarcerated greatly lowers the likelihood of recidivism. However, for many, maintaining ties is easier said than done when there are hundreds of miles of travel involved. There are an exhausting number of reasons to tackle this country’s mass incarceration issue, but here’s one more to add to a very long list: the transportation emissions involved in visiting your loved one hundreds of miles away.

With its facilities tucked into remote, rural enclaves around the country, the entire prison industrial complex necessitates dependence on car travel. In the United States, transportation emissions account for nearly 30 percent of all our greenhouse gases — it’s no secret that as a country, we could stand to drive a lot less. But the answer isn’t to eco-shame the loved ones of incarcerated people for driving vast distances to visit them, because as mentioned above, that kind of support is a crucial part of getting people out of the prison system. Instead, it’s considering the fact that we incarcerate more people (both in raw numbers and per capita) than any other country in the world — and looking at how that very fact can perpetuate dependency on cars.

As a result of this study, Prison Policy recommends using incarceration as a last resort instead of the overburdening norm exactly because of the massive distance it puts between people: “Understanding how putting great distances between incarcerated people and their families is often damaging, states should implement alternatives to incarceration that can keep people home or closer to home.”

Cars are bad, but the prison industrial complex is far, far worse. In fact, we’re starting to lose track of all the ways in which it’s terrible — but this is just one more to add to the list.