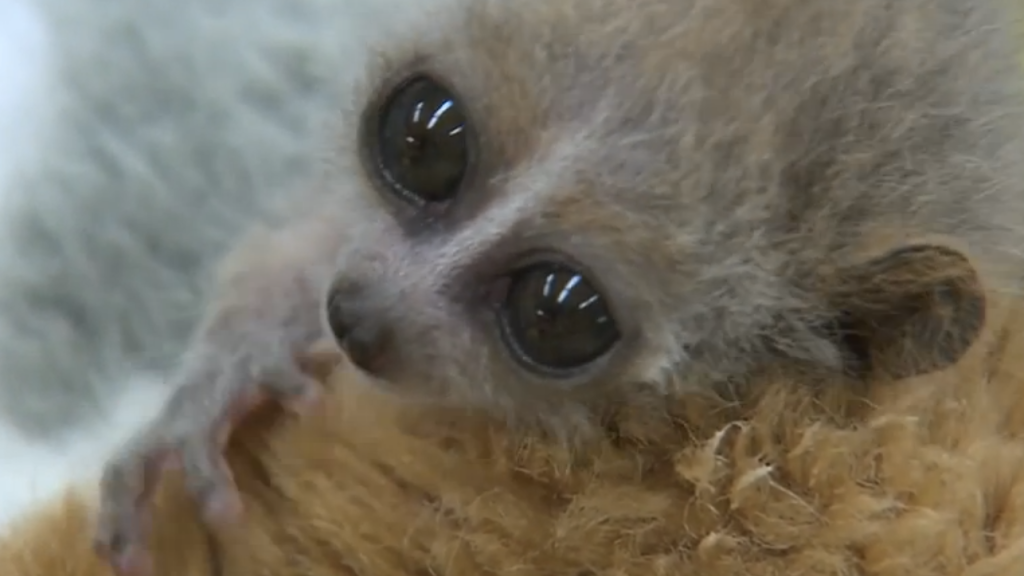 Poaching is incredibly frustrating. But other than ponying up $350,000 to save an endangered rhino, your options for doing something can seem somewhat limited.

Thankfully, now there’s WildLeaks, a new website that calls itself “the first secure, online whistleblower platform dedicated to wildlife and forest crime.” You can safely and anonymously submit tips about poaching, illegal logging, wildlife trafficking, and more — as well as photo and video documentation. It might not be as sexy as NSA spying, but wildlife crime is a huge deal, WildLeaks reports:

According to Global Financial Integrity, a Washington watchdog group, wildlife crime is the 4th largest transnational crime in the world, worth an estimate US$ 17 billion annually, after narcotics, counterfeiting, and human trafficking …

Wildlife crime is now the most immediate threat to several species including elephants, rhinos, big cats like tigers and lions, apes, pangolins, reptiles and birds, among many others.

The market for ivory, trophies, and such drives demand, but so do zoo visits and the popularity of exotic pets, so it’s time to narc on your friend who keeps a slow loris in her purse. Like those anti-terrorism ads on the bus say, “If you see something, say something!”