Bernie Sanders cares about cockblocking, too 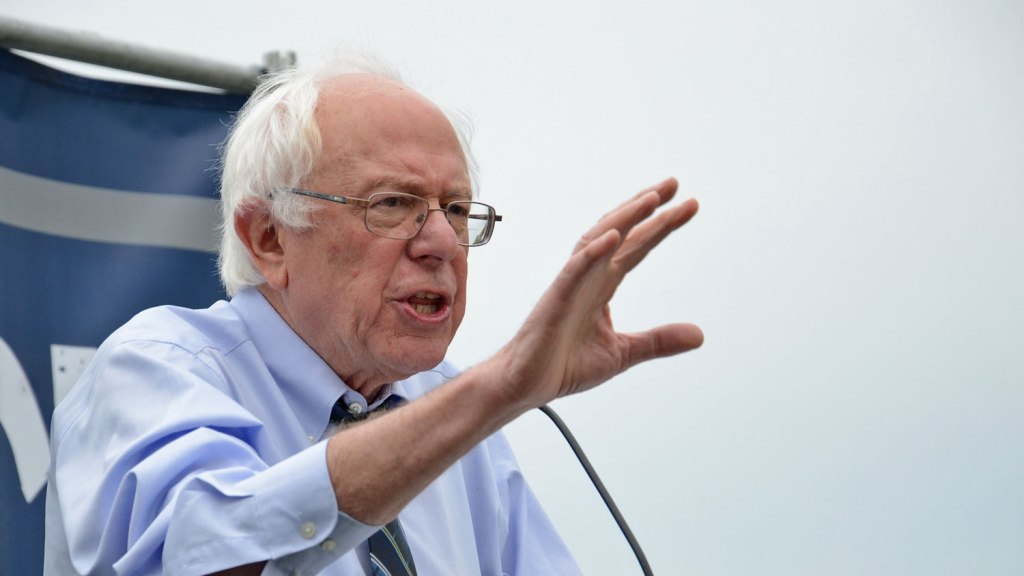 Bernie Sanders cares about cockblocking, too

Twenty-one-year-old Bernie Sanders wrote a lengthy piece in the University of Chicago paper, the Maroon, railing against the University’s commitment to preserving the chastity of its student body. Basically, UChicago had an awfully cockblocking curfew back in the day, which was supposedly intended to preserve the virtue of its lady students.

It began with a 2,000-word, ALL-CAPS-laced manifesto in the Maroon, the daily student newspaper, outlining the intellectual case for sexual freedom. Titled “Sex and the Single Girl—Part Two” (a nod to Helen Gurley Brown’s feminist treatise), Sanders attacked the university’s strict student housing guidelines—which prohibited women from living off-campus and restricted visiting access for persons of the opposite sex—with the kind of fire he’d later reserve for capitalists and war hawks.

A passion for CAPS and a liberal attitude toward sex? Be still, my heart! But in seriousness, this makes me develop some personal fondness for Bernie — surely this is the kind of man who would push for more comprehensive, federally mandated sex ed!

Read young Sanders’ whole treatise over at Mother Jones, or alternatively, ask my mother for a copy of the “Values” speech I wrote for my 12th grade English class titled, approximately, “Why Chastity Is A Dumb Value.” Just kidding, she burned it.