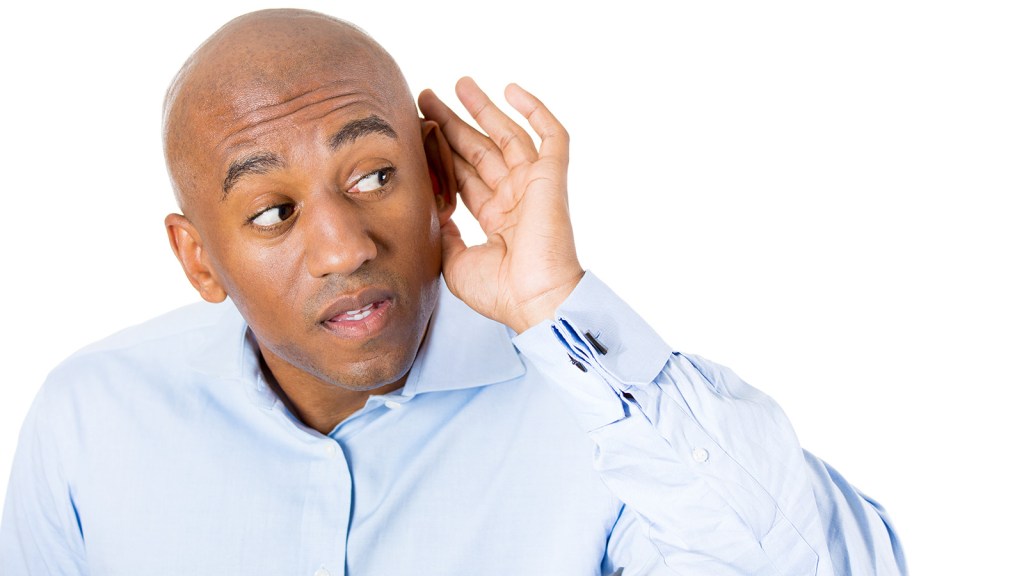 Here’s a quick summary of last week’s series on the debate over “net metering” — allowing people who install solar panels on their rooftops to sell unused electricity back to the grid:

While writing that series, I found other examples of how the ALEC/Edison anti-net metering resolution is being used in political channels, particularly among those that purport to represent black people’s best interests. The National Black Caucus of State Legislators (NBCSL), for instance, also passed a similar resolution during its latest annual legislative conference. The resolution carries some of the same basic language as the ALEC version (ALEC, which is short for American Legislative Exchange Council, focuses on state legislators).

The chair of NBCSL’s Transportation and Environment committee, Florida State Rep. Joseph Gibbons, wrote an op-ed recently making the same claim that homes that generate electricity from their own solar energy equipment will mean financial burdens passed on to non-solar, African-American households. His argument was imported to Wisconsin, where another African-American state legislator, Sen. Lena C. Taylor, published it as a criticism of policies passed by Milwaukee’s city council to help expand solar net metering.

And it’s not just African-American politicians who are tripping over this. Monica Martinez, a former Michigan Public Service Commissioner, also wrote an op-ed that’s been circulating with the same ideas about raising energy rates, except for Latino households. (It was submitted to Grist to print. We turned it down.)

So what’s up with this? What is it about making it easier for Americans to transition to cleaner energy that some black and Latino politicians are just not getting?

There’s a few things to remember here when considering those questions:

One, there’s nothing unique about black and Latino policymakers that makes them allergic to clean energy policies. There are plenty of white policymakers who do the same, and they’re financially and politically backed by the same entities: utility companies, the fossil fuel industry, ALEC and similar cohorts.

Of the electric utility lobby’s top twenty donor recipients in Congress in 2014, only two are people of color, Sen. Cory Booker (D-NJ) and Rep. James Clyburn (D-SC), according to the Center for Responsive Politics. In 2012, it was just Clyburn and Obama; in 2010, it was Clyburn alone. Of Edison Electric’s top 10 donor recipients in Congress, again, it’s just Clyburn. You might be thinking, “Somebody needs to holla at Clyburn.” That’s fine. Just so long as somebody also hollas at all the other non-Clyburn, non-black Congress members getting Edison and utility money as well.

The second thing to remember is that not all black lawmakers oppose net metering. Plenty of black organizations, including the NAACP, know better, as do most black Americans. And there are many black lawmakers also committed to expanding clean energy. I covered the Congressional Black Caucus’s legislative conference last year and saw the bulk of them rise to applause when EPA Chief Gina McCarthy made a surprise visit to announce her clean energy plans. At this year’s conference, Congressman Keith Ellison accepted a challenge from the Hip Hop Caucus to work to stop Congressional Black Caucus members from accepting fossil fuel money.

That being said, there seems to be another reason why black lawmakers are taking their cues from the fossil fuel industry on energy: Green groups and clean energy companies don’t appear to be reaching out to black politicians as aggressively as their fossil-fuel counterparts.

When you look at the advisory boards and funders of those associations that represent black public officials, you see a whole bunch of corporations of every stripe, including a whole bunch of polluters:

But who is at these tables to counter these fossil fuel companies? You’d be hard-pressed to find the names of any clean energy companies, major green NGOs, or environmental foundations on any of those lists above.

All of those groups also get funding and have board representation from foundations that deal with fighting poverty and poor health. But they are far outnumbered by the representation of fossil fuel companies, which seem to only bring up black health and poverty at their own convenience. When it comes to solar energy, they too often are bringing them up with misleading information.

It would be great if environmental justice organizations were at these tables, but they are already overwhelmed with their work in grassroots communities. Lobbying “grasstops” organizations like National Policy Alliance is mostly outside their bailiwicks, but they don’t have the funding to take it on even if they wanted to. The major green NGOs and foundations should be at these tables, but to do that, the green NGOs need the kinds of staffs that have people who can be most effective in these policy talks.

This is why diversity matters. The question for major environmental groups is whether they know the issues of African-American communities well enough to even approach tables like the National Policy Alliance. Are the green groups participating in the conferences and confabs where African-American political issues are being discussed and prioritized?

The green NGOs will often say they are not funded to do that kind of outreach. If that’s the case, then I see what environmental justice guru Robert Bullard meant when he recently made the case for diversifying funding for green causes. Wrote Bullard, shortly after the People’s Climate March:

This “call for funding diversity” must not be limited solely to grassroots community groups and environmental and climate justice leaders. Clearly, we need our mainstream environmental organization friends and allies in the philanthropic community who supported the People’s Climate March to join us in supporting the recommendations for diversifying funding and building an infrastructure of “grassroots” efforts, ethnic-based networks, and regional environmental and climate initiatives—better known as the Climate Justice Movement.

Without diverse funding and diverse staffing, the green movement will continue to find it difficult to get through to black lawmakers, whom the fossil fuel companies have no qualms about engaging. The Green 2.0 report offers recommendations for resolving these diversity problems, and Green 2.0’s partnership last week with Guidestar, the organization that collects information on other nonprofits nationally, should go a long way in helping track progress there. But until more is done here, I expect more resolutions like the one on net metering to continue finding easy passageways to the domains of black elected officials.