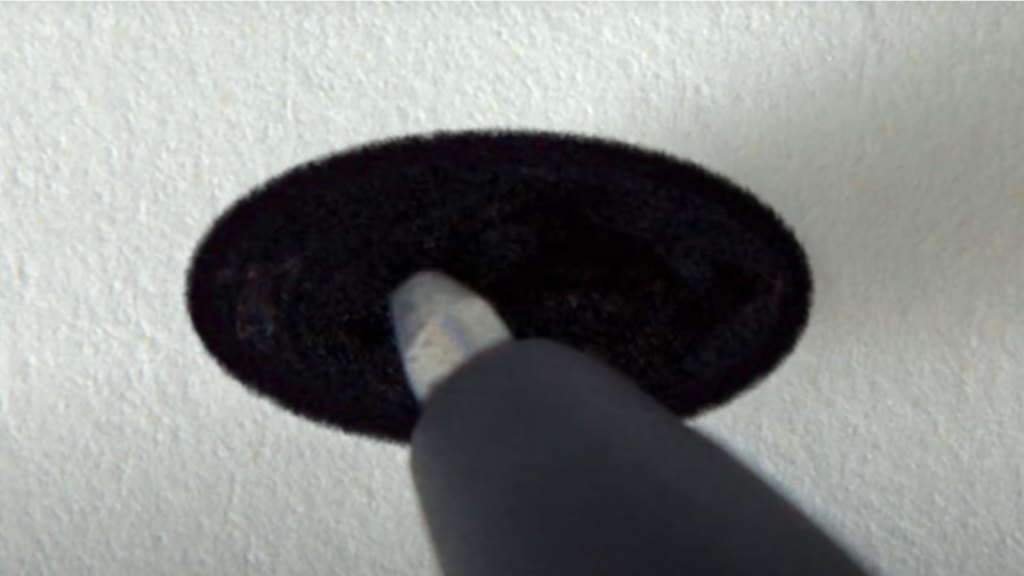 As you read this, Joe Biden and Donald Trump are making their way through crucial swing states broadcasting one last pitch to Americans ahead of the general election on Tuesday. It’s officially the 11th hour — the candidates’ final opportunity to relay their thesis statements to voters. For years, this final stretch has been dedicated to blockbuster issues like the economy, jobs, health care, and war. Rising temperatures and what general election candidates aim to do about them were sidenotes, if anything. Now, climate change is a pillar of Biden’s closing argument.

The Biden camp is using a portion of the airtime it has left to push two climate-themed ads.

The first, released on YouTube on October 22, is a 30-second animated spot that is airing on Comedy Central and the Cartoon Network’s “Adult Swim” between Friday and the election. The ad, which uses Trump’s words on climate change against him in a clever way that I won’t spoil before you watch it, targets younger voters.

The second ad, released on YouTube on Tuesday and aimed at a nation scarred by a spate of catastrophic fire seasons, is more serious. The 90-second video, airing on MSNBC in the four days before the election, tells the story of a Phoenix, Arizona-based wildland firefighter named Melanie. She’s a hotshot — a type of firefighter that specializes in difficult blazes — and climate change, she says, is making her job harder and more dangerous. (Firefighters have had a particularly tough go of it this fire season due to the confluence of rising temperatures, dry conditions out West, and the COVID-19 pandemic.)

Biden shared the ad on Twitter. We need to “treat the climate crisis like the existential threat it is,” he said.

Melanie, thank you for sharing your story and for the sacrifices you've made to keep us all safe. They are not in vain.

On Tuesday, we need to vote out Donald Trump and treat the climate crisis like the existential threat it is. pic.twitter.com/dCKIBGlmoo

“Vice President Biden has made tackling climate change and creating jobs a centerpiece of his campaign, which is why we have made significant investments to emphasize it throughout our paid media program,” Matt Hill, deputy national press secretary for the Biden campaign, told Grist. “These new climate change focused spots further demonstrate the historic role the issue plays in the election and our commitment to mobilizing climate action voters across the country.”

Biden released the first climate ad of his general election campaign earlier this month. That spot highlighted a family farm in Michigan and focused on how rising temperatures are affecting agriculture. And, at the final presidential debate last Thursday, the Democrat said he aims to “transition” away from the oil industry — a first in general debate history.

Meanwhile, the Trump campaign pushed out an ad last Friday that features a fracking technician. “Joe Biden will end fracking,” the ad states, something both Biden and his vice presidential nominee Kamala Harris have repeatedly refuted. At rallies in Florida and Pennsylvania, Trump maintained that Biden’s comments on the transition away from oil will tank the Democrat in fossil fuel–producing states — even though polls show it hasn’t affected Biden’s favorability.