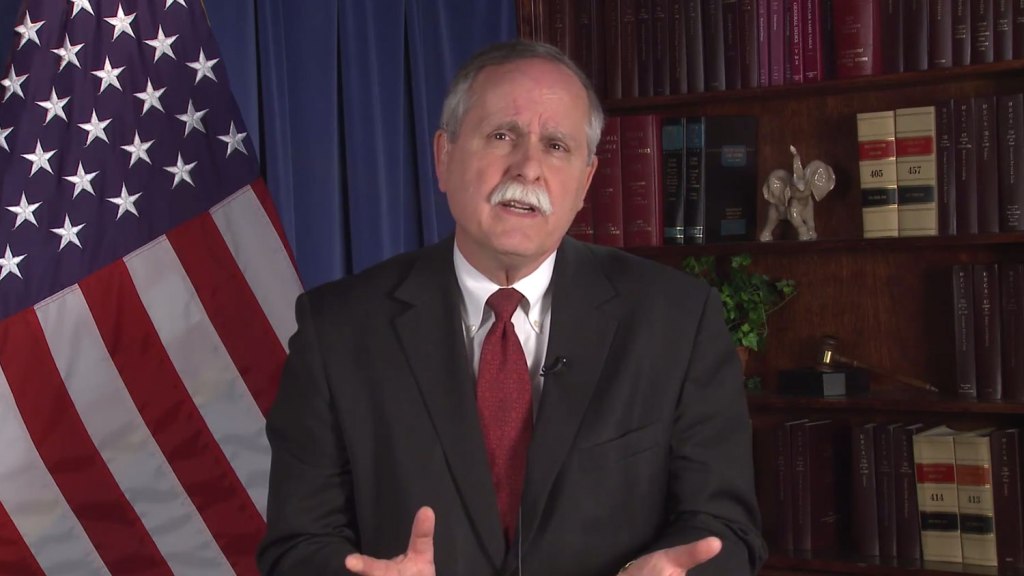 Last year, the House of Representatives passed two absurd anti-science bills, the Secret Science Reform Act and the EPA Science Advisory Board Reform Act. It will come as no surprise that both bills, under the guise of “reform,” would have the practical effect of crippling the EPA’s efforts to assess science in a fair and timely way. I don’t have the heart to get into it — follow the links above for the details.

The bills are back; the House considered them both again yesterday. Emily Atkin has the gory details if you’re interested. They might get a little further this time — the Democratic Senate didn’t take them up last year, obviously, but the GOP-controlled Senate might this year — though it won’t matter in the end, as Obama has threatened to veto both. So it’s mainly yet another act of reactionary symbolism from the right.

All that is by way of background so I can draw your attention to a hilarious amendment attached to the Science Advisory Board bill. It comes by way of the bill’s sponsor, Rep. David McKinley (R-W.Va.), a far-right, coal-country, climate-denying conservative of the old school.

Here’s the amendment. Its sole purpose is to prohibit the EPA’s Science Advisory Board from taking into consideration, for any purpose, the following reports:

So. When considering what to do about carbon pollution, EPA may not consider what America’s best scientists have concluded about it, what an international panel of scientists has concluded about it, how the federal government has officially recommended calculating its value, or the most comprehensive solutions for it. Oh, and it can’t consider Agenda 21 either. Otherwise the EPA can go nuts.

As I’ve said many, many times, most Americans have no idea how batshit crazy the House GOP has gone. They serve the base, and only the base (and Politico obsessives) pay close attention. But imagine, if you will, a GOP House and Senate paired with President Jeb Bush. A bill like this might pass. Politicians might be picking and choosing, based on ideological criteria, which scientific reports administrative agencies are allowed to consider. It’s amusing in its own dark way, but it’s not a sitcom or a satire. It’s real life.