Why is Alaska fighting the cleanup of Chesapeake Bay? - Grist 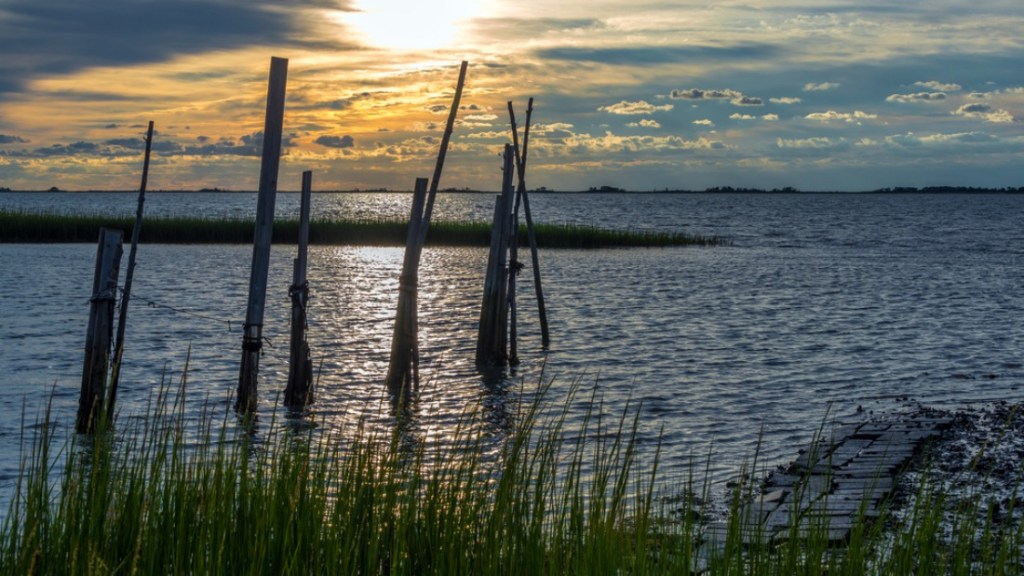 Why is Alaska fighting the cleanup of Chesapeake Bay?

The EPA has a plan to clean up Chesapeake Bay, which has been polluted by agriculture interests for decades. A “pollution diet” finalized by the agency in 2010 would reduce the amount of animal waste and fertilizer that gushes into the bay from the 64,000-square-mile watershed every year, causing dead zones.

The American Farm Bureau Federation, corn growers, pork and poultry producers, and home builders are fighting that plan in a federal lawsuit, accusing the EPA of making an illegal power grab. Twenty-one states — including Alaska and many others that are nowhere near the Chesapeake watershed — have joined the suit, worried that the cleanup plan could set a dangerous precedent and spread ecological health to their own tainted waterways.

Monday was the deadline for submitting briefs in the case, and fortunately some of those briefs have been in support of the EPA’s plan. Maryland and Virginia, the two states that actually border the bay, are all for cleaning it up. “This lawsuit attacks our efforts to restore the health of the Chesapeake Bay and strengthen its crucial economic value,” said Maryland Attorney General Douglas Gansler. “Maryland must preserve its partnership with an effective EPA to safeguard our environment and sustain the thousands of jobs supported by the bay.”

Nearby Delaware and Washington, D.C., are in support of the EPA’s plan too, as are six major cities: Baltimore, Chicago, Los Angeles, New York, Philadelphia, and San Francisco. Four Florida conservation groups have also filed a brief in support of the EPA’s plan, making this cogent point: “The heart of the Clean Water Act is the principle that the Nation’s waters cannot be used — directly or indirectly — to dispose of waste. This appeal [by the Farm Bureau] represents a challenge to that principle.”

The case is a big deal, as the Associated Press points out:

Cary Coglianese, a University of Pennsylvania law professor, says the appeals court ruling could go a long way in shaping environmental policy. “A win will keep intact the EPA’s policy approach, while a loss would not only have an effect on the Chesapeake but similar policies in other parts of the U.S.,” Coglianese said.

The Third U.S. Circuit Court of Appeals in Philadelphia is expected to begin hearing oral arguments in the case this summer.