Air quality is another reason not to cough at climate change 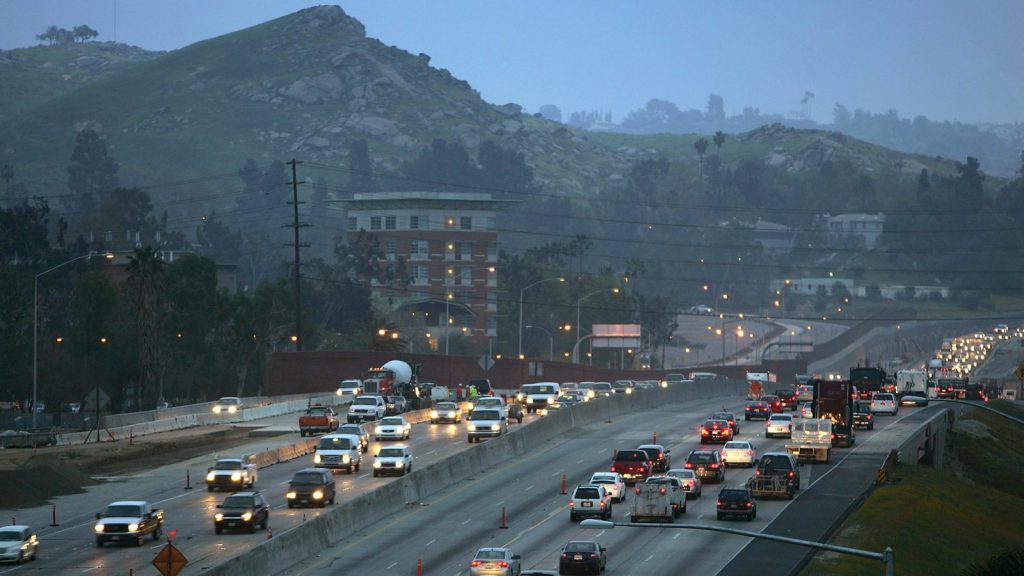 Air quality is another reason not to cough at climate change

Taking action on climate change may help all of us breathe easier — literally.

We already knew that warming temperatures speed up the creation of ground-level ozone pollution. And arid conditions that turn environments into tinderboxes for wildfires can also make it harder to breathe (remember those Seattle smokestorms?). And according to a new study, those dry, dry conditions predicted in many areas due to climate change could also contribute to increased aerosols in the air.

Aerosols are liquid droplets or solid particles suspended in the air. They can occur naturally (like dust) or come from human activity (like car exhaust). If you love taking a deep breath after a rain shower, it may be because the storm has literally cleared the local air of aerosols. Rain is the main way aerosols are removed from the atmosphere — and according to a study published this month in the journal Nature Climate Change — that’s happening less frequently.

The new study is significant in that it connects aerosols to one of the most well-established consequences of climate change, the so-called “land-sea warming contrast.” Continental land warms faster than the sea. As the ground gets comparatively hotter, the air gets less humid, decreasing low cloud formation and rainfall. That means less good “after the rain” smell and worse air quality as the crap in our air builds up.

For this study, researchers ran two simulations: one under “business-as-usual” warming conditions, and another in which the land warmed less than expected (say, if we get our act together and put climate solutions in place that reduce warming). The “business-as-usual” scenario led to enhanced land warming, increased aridity, and consequently higher concentrations of aerosols. (Bad news bears for your lungs, cough cough.)

Looking at air quality and climate change in conjunction is relatively new. This paper adds to the body of evidence showing just how the two relate to each other. “We’re relating the increase in aerosol burden to a very robust climate change phenomenon,” said Robert Allen, associate professor of earth sciences at the University of California Riverside and lead author of the study. “That increases our confidence that a warmer world will, in fact, be associated with more air pollution.”

The study suggests that if global warming projections continue at their current rate, we will have to work extra hard to reduce emissions just to keep air quality at current levels of pollution. “It’s been referred to as an ‘air quality climate change penalty,’” Allen explained.

But there’s a potential plot twist. Aerosols, although bad for our air quality and health, actually work to cool the planet down. They can reflect sunlight, shading and cooling the land below. This phenomenon has offset some of the effects greenhouse gases would otherwise have on our climate. So as we clean up the air, we could begin to see the planet warm faster. “It’s a double edged sword when it comes to aerosols,” Allen said.

But the good news is that greenhouse gases and aerosols can be eliminated together. Coal combustion, for example, is a big source of both greenhouse gases and sulfate aerosols — so less coal means less of both types of harmful emissions. “It’s almost like our efforts to abide by the Paris agreement and keep climate change at 2 degrees Celsius will also have a beneficial impact on air quality,” Allen said.

If that happens, Allen and his team at the University of California Riverside — located in Southern California’s Inland Empire — could see direct benefits. The region (which is also where this reporter grew up), is among the places with the highest levels of air pollution in the United States. It’s also set to see hotter, dryer weather as global average temperatures rise.