Plastic has a long lifespan. It's probably shortening yours. 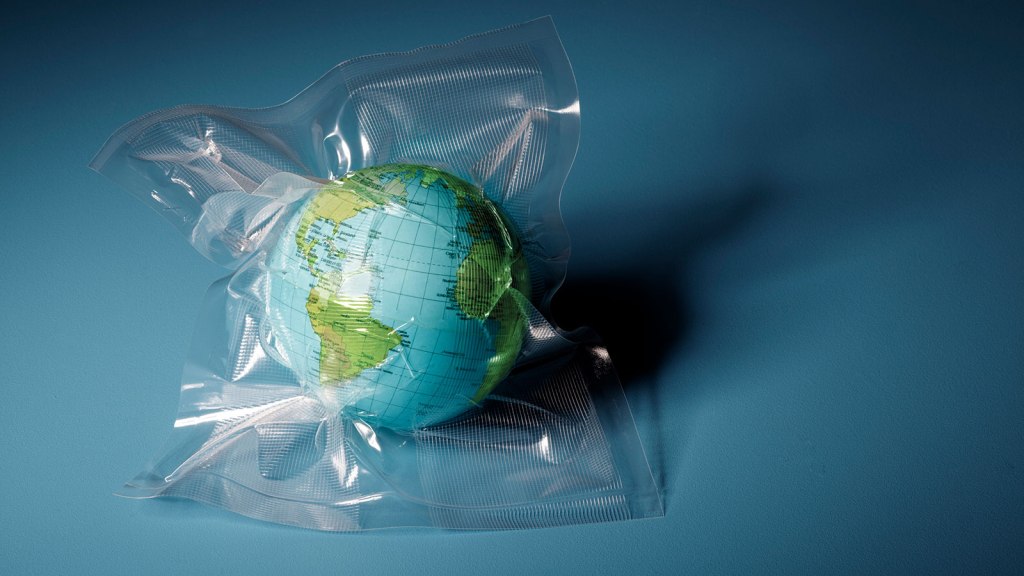 Plastic has a long lifespan. It’s probably shortening yours.

It’s no secret that plastics are, well, not ideal. Do you know how long it takes for one of those pesky coffee pods to break down? 500 years i.e., the entire duration of the Roman Empire.

That lengthy lifespan of plastic spells big problems for human health. Ubiquitous marine plastic, for instance, degrades and fragments into microplastics that can seep into the food chain and end up in our bodies. That’s bad news for your hormones, as Grist’s Eve Andrews reported, since compounds in plastics can have endocrine-disrupting effects.

So far, much of the research on the impact of plastic on human health has focused on a specific moment in the plastic lifecycle — such as manufacturing, product testing, or disposal. But, according to a first-of-its-kind international report released on Tuesday, the true toll of these polymers should be calculated looking at the whole cycle of a plastic product’s existence, from wellhead to final waste.

The report, authored by the Center for International and Environmental Law in partnership with six other environmental organizations, finds that “each of those stages interacts with others, and all of them interact with the human environment and the human body in multiple, often intersecting, ways.”

The picture is pretty grim: Humans are exposed to a wide variety of toxic chemicals and microplastics along the plastic lifecycle through inhalation, ingestion, and direct skin contact. According to the report, health problems associated with plastics include numerous forms of cancers, neurological, reproductive, and developmental toxicity, diabetes, several organ malfunctions, and impact on eyes and skin.

And shifting plastics away from one area of exposure can end up exacerbating existing disparities. For instance, let’s say you don’t want plastics to end up in the ocean, so you decide to dispose of them by burning them. Those fumes create new types of harmful chemical exposures (such as toxic air emissions, ash, or wastewater). So sure, some folks will have fewer microplastics in their seafood, but now the people living near incinerators (primarily low-income communities and communities of color now) will bear the brunt of that noxious witches’ brew.

While plastic is the material du jour in part thanks to its cheap convenience, the true cost of plastics has not been reflected in the price at the till. “Plastics are harming or killing animals around the globe, contributing to climate change and keeping us dependent on fossil fuels, entering our air, water, and food supplies, and seriously jeopardizing human health throughout their lifecycle,” said Graham Forbes, Global Plastics Project Leader for Greenpeace, in a press release.

So, is there some sort of end-all-be-all solution for this? Alas, as David Azoulay, director of environmental health at CIEL pointed out in a press release, “No global instrument exists today to fully address the toxic life cycle of plastics.”

Thankfully, more and more ventures are crawling out of the woodwork to try to ameliorate the problem, from reusable packaging to … wait for it … edible packaging. I mean, would you shell out a few extra bucks to eat your food wrappers? I know I would.