Scientists make a stand to protect their work under Trump 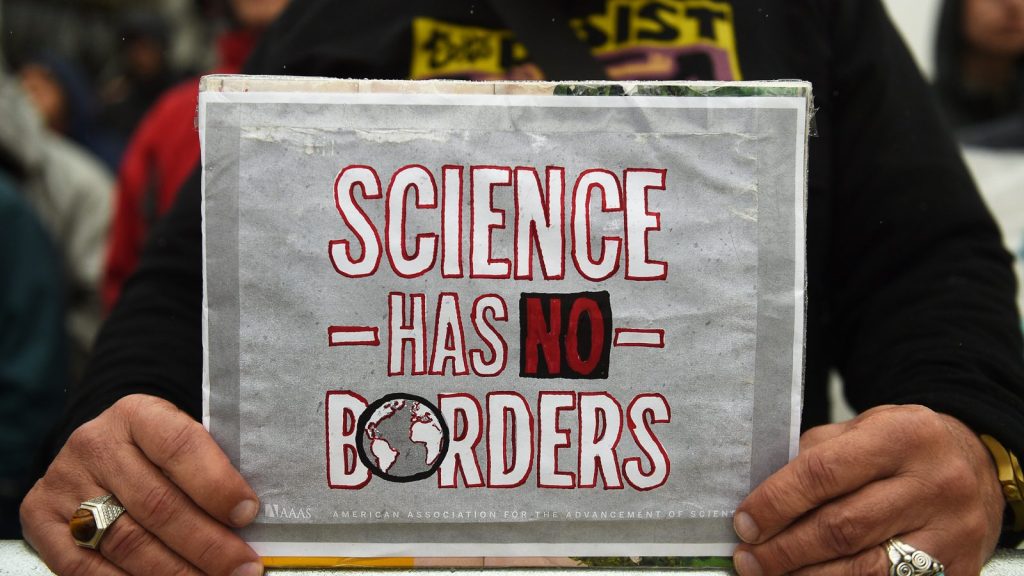 Scientists make a stand to protect their work under Trump

During President Trump’s first two years in office, his administration has undermined science on no less than 192* occasions, according to a recent tally by Columbia University’s Silencing Science Tracker. The administration has deleted government climate change websites, excluded experts from key decisions, and ignored science when crafting new rules.

“Today’s attacks on science can and will have substantial consequences for public health and the environment for decades to follow,” wrote the authors of a new report by the Union of Concerned Scientists.

However, some scientists are taking a stand against the administration’s attempts to undermine their work — and in a few cases, as the report documents, they’re succeeding.

In 2017, scientists helped block a controversial nomination for an EPA post. Trump had picked Michael Dourson, a toxicologist with a history of arguing for weaker chemical standards, to oversee chemical safety at the EPA. In other words, his resume didn’t match the job description, like, at all. Thousands of scientists, environmental advocates, and activists mobilized against his nomination, including a group of scientists from Maine who delivered a handwritten letter to their senators asking them to vote against Dourson. This wide-scale pushback eventually led the controversial nominee to withdraw his name from consideration.

Scientists also leveraged their power to pressure the Trump administration into publishing new information about potentially dangerous chemicals, the report shows. In 2018, the White House blocked the release of a report finding that PFAS — synthetic chemicals that have been linked to liver damage and kidney cancer — were poisoning drinking water nationwide. After Politico broke the story, the Union of Concerned Scientists delivered 18,000 messages from scientific experts and supporters to Congress. The administration finally caved and published the full report in June 2018.

Scientists were also instrumental in ensuring the continued collection of health data on LGBTQ seniors. In 2017, the Trump administration quietly removed a question about sexual orientation from an annual survey designed to identify service gaps for older adults and find better ways to support them. The American Journal of Public Health published a series of articles criticizing this decision, and its chief editor, Alfredo Morabia, declared that there was no scientific basis for removal of the question. In response to the outcry from scientists, senators, and the public, the survey question was restored.

While these successes are encouraging, it’s not all good news. Thanks to the culture of censorship in the Trump administration, some government scientists are actually becoming less vocal about one touchy subject: climate change. A Union of Concerned Scientists survey found that 55 federal scientists at the National Parks Service and 169 at the U.S. Geological Survey agreed with a statement that they “avoided working on climate change or mentioning climate change even though they had not been explicitly told to avoid the term.”

It’s clear that scientists can only get so far on their own. They’ll need the help of Congress to reverse what the Trump administration has done to destabilize the role of science in government decisions. The report recommends that the new Congress (which just gained seven members with science backgrounds) pass laws to protect scientific integrity, examine the harms of recent anti-science actions, and investigate corporate influence on scientific decision-making.

“For the first time in two years, we could see some meaningful checks and balances in Washington,” said Jacob Carter, lead author of the report, in a statement. “There’s a lot of damage to undo, but we have a roadmap to get there.”

*This post originally misstated a number from the Silencing Science Tracker.