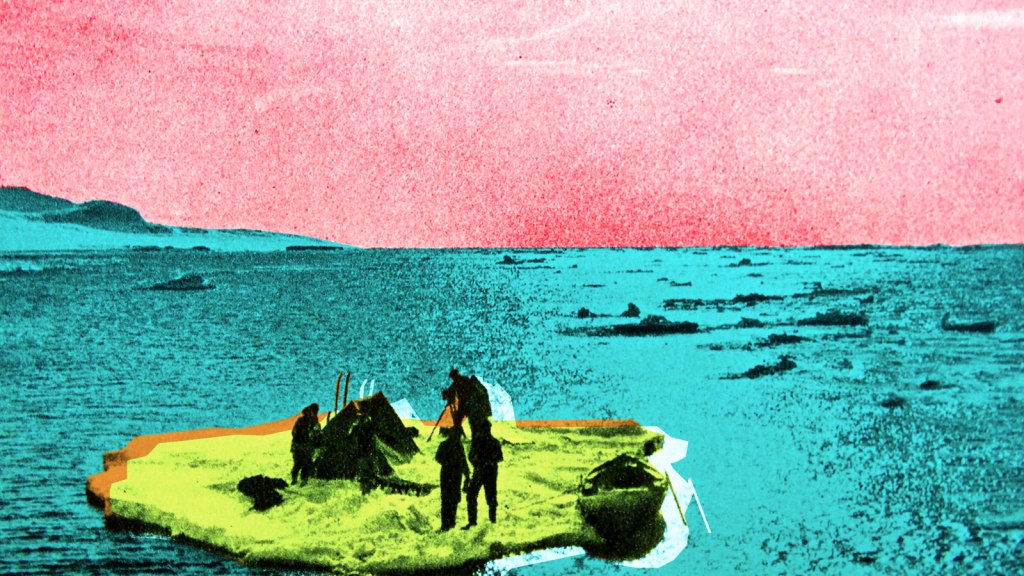 On Monday morning in Seoul, South Korea, the Intergovernmental Panel on Climate Change released a veritable bombshell report that essentially translated to: “If we don’t drastically reduce carbon emissions (like, net-zero carbon emissions by 2040) the world as we know it is doomed. And we are quite sure of that!”

Perhaps you read the report. Much more likely, you read an article about it and then felt very down for the rest of the day.

To call the latest IPCC missive a “wake up call” is pure understatement. It’s roughly equivalent to your alarm clock going off a week late, with you having been asleep the whole time, so you’re about to lose your job. Also, your feet have fallen off. Stressful!

To say the least, you are likely feeling extremely unprepared for the challenge that’s just been presented to you. Perhaps you’re depressed because you haven’t been paying enough attention to this “environmental issue” of climate change.

If you have been paying attention to “human issues,” however, congrats! In effect, you have been working to mitigate the effects of global warming.

The danger of climate change is really that it will make human life much more challenging. We, as humans, have built up lots of really fiddly systems to make our complex modern lives work. Problem is: They’re rather precarious and can fall apart in the face of a few extra feet of water and a few extra degrees Fahrenheit. If your life, for example, already doesn’t work so well in these structures — say, if you’re a migrant worker, or live in an impoverished part of the Gulf Coast — it will probably function less well as those constructs crumble.

There’s an entire section of the 700-page IPCC report that deals with persistent societal issues, and I will forgive you if you don’t read it. But here’s a representative excerpt: “The [Fifth Assessment Report] concluded, with very high confidence, that climate change and climate variability worsen existing poverty and exacerbate inequalities, especially for those disadvantaged by gender, age, race, class, caste, indigeneity, and (dis)ability,” the report reads. “Identifying and addressing poverty and inequality is at the core of staying within a safe and just space for humanity.”

Allow me to translate (once again): Climate change will be worse for people who are poor, or not white, or not men, or very young, or very old — or any combination of the above. So if you, in your daily life, are doing anything to make life easier for any of those groups, you are helping to fight the devastating impacts of climate change.

Say you’re an escort at an abortion clinic. You’re an after-school tutor for public school students. You’re organizing to raise the local minimum wage. You’re spending your weekends campaigning for a politician who’s concerned with improving access to health care in your town, state, or country. You’re working on a ballot initiative to better fund homeless services in your city. You’re writing checks to a law firm that’s defending the wrongfully deported. You’re telling your mom why it’s kind of a dog whistle, actually, to keep bringing up “black on black crime.”

Making climate change easier on everyone is not just about not eating meat and taking the bus (although it does, unfortunately, include those things.) It’s taking all the billions of steps necessary to make our fiddly, complex, precarious, incredibly mundane systems — our health care, our schools, our taxes, our housing — fairer for everyone.

Oh, you’re doing that? OK. Do it a little bit more. And also stop driving. And vote. :)