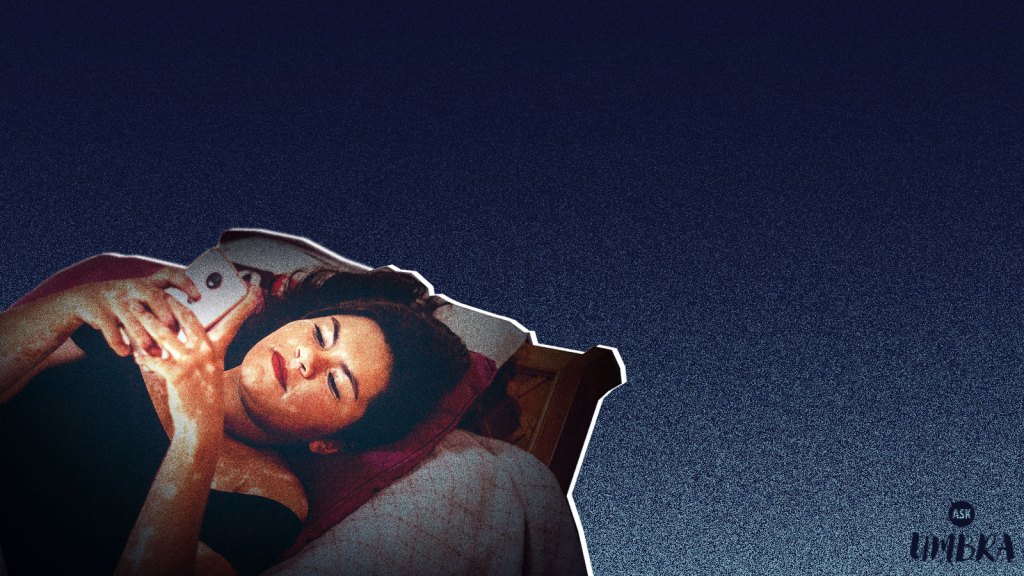 I’m stressed out thinking about the future. I’m doing everything I can but I feel like it’s out of my hands. What now?

Congratulations — you have captured the definitive question of 2020. Although you don’t specify whether your presumably sleepless nights revolve around the coronavirus, the U.S. presidential election, or some other impending geopolitical crisis, you echo a resounding theme from almost every conversation I have had in the past several months; people feel muddled and frightened and certainly unable to focus. Assuming one of those preoccupations is climate change — which I do, since you’re writing to me — there is certainly a growing sense of urgency that ice caps are melting into the sea, tipping points are starting to draw nearer, and some very serious suturing must be done to staunch the bleeding.

If you’re not careful, climate worry in particular can take you down a dizzying rabbit hole of guilt, anger, and helplessness. The spiral follows this path, more or less: You realize systemic change is the only change that really matters, but the Supreme Court just got stacked against any meaningful climate legislation, so you think might as well do what you can in your own little personal sphere to shrink carbon emissions, but then you remember that even plastic recycling is a lie and the best way to change that is to vote, but Republicans across every state are doing their damnedest to make sure that’s really hard to do, so maybe you should cut a little meat out of your diet this week and buy an e-bike … et cetera.

Trying to figure out what you can do about climate change, and furthermore what your responsibility is to do something about climate change, involves weighing a lot of contradictions and looking at a lot of raging fires that need to be put out, both figurative and literal. It is enough to give anyone a hefty case of anxiety.

When I look back on what I have written over the years, I see a little bit of that systemic-or-personal-responsibility back-and-forth reflected in my advice, and I apologize. But one thing that I try to touch on in all of my columns — especially over the course of 2020 — is a theme that never really gets old in the climate advice game: evaluating your own sense of control, and trying to be kind to yourself without forsaking your morals. I think those lessons very much apply to the state of mind that you, UGH, are describing, so I’m going to repeat some of them below.

Maybe you think it’s lazy to tread back on what I have already written, but I write a lot of advice and I do believe that at least half of it is good and evergreen. And especially when you are stressed and feeling helpless, it can feel good to remind yourself of the useful things you have done — especially over the past year, which has presented unparalleled trials for so many. So I guess that’s some fresh advice, right there.

Write down what’s happening in your head: Remember how this feels, and that it won’t last forever, because tomorrow you will feel differently. I just imagined what the future would be like. Not a future where I’m bronzing on some azure-edged beach or hugging my family, because that is all too uncertain to not feel painful. No, a much nearer and more tangible future in which I feel OK; where there is something as simple as a sunny window or fresh fruit at breakfast to appreciate.

Accept the reality in which you’re operating, without resigning yourself to its permanence: In a world full of so many fires, I completely understand the feeling of working hard to put out one particular (and very important) blaze and worrying that you’re increasingly alone in doing it. But you’re not! The challenge is really just making sure that your efforts against climate change acknowledge and incorporate the reality in which climate change is happening — one that is very unjust, but doesn’t have to be forever.

Think about whom your efforts are for: A person is more inclined to join a movement because they sense that their community is hurt or threatened in some way than if they sense that they, personally, are hurt or threatened in some way. There is something about a threat to a group, rather than an individual, that triggers a stronger anger response and incites a willingness to change.

Remember that isolation and escape are not long-term strategies: You cannot insulate yourself from other people’s decision making or suffering. It is impossible to do. Even if you are incredibly privileged and can run off and hole up in your mansion, you still cannot escape the possibility that suffering will come to your door, as it did in Versailles. Or, in the likelier scenario, you will find that you depend on public institutions and the social contract more than you ever really considered and that completely detaching from them is extremely hard to do.

More importantly, the fact that the well-being of the people who have fewer private resources than you and more closely depend on those institutions should matter to you! I don’t know how else to say it! When those institutions fail, your best response is not to hole up and hide away and cut yourself off; it is to stick around and make sure they’re fixed.

Don’t feel the need to swallow your rage: Going back just a few months, I believe there was an opportunity for an alternate version of this moment in American history in which one incredibly dangerous virus did not kill as many people nor ruin as many lives. But even in that universe, it’s important to acknowledge that pre-pandemic life wasn’t so great for most people. Undoing this path and “restoring order” is a ridiculous hope, since the order that has existed for so long has created a society that is wholly unsustainable judging from almost any social, environmental, or economic perspective.

So what can we do with this knowledge? One, you should be angry. Be angry that leaders missed opportunities to fortify the nation beyond its military, to break down racist systems and promote equality, and to create laws and policies designed to help prevent crises that, by all accounts, were utterly predictable.

I think you should show your anger, whether that’s through protesting, hurling money or time or whatever you have at worthy organizations that will put it in the right hands, or just screaming and yelling, if you have to. And while voting might not feel like enough when so much feels so wrong, it’s a necessary condition for change — force people in power to know that they created that mess and that they are accountable for it.

Be careful with chemical relief — it only goes so far. Many people seek out mind-altering substances because reality can be unpleasant. They need an escape. You will find not one milligram of judgment from me on that front, because lord, who isn’t looking for an escape from reality right now? It’s a massive challenge to anyone trying to maintain sobriety. But unlike using a little chemical help to power through the mourning process associated with a bad breakup or a challenging day — perhaps not the wisest choice, still, but far be it for me to judge — you’re not going to resolve the stress brought on by much bigger, systemic crises (the pandemic! The impending election! Climate change!) with the same crutches you use to get through life’s more acute challenges.