It’s Thursday, June 7, and it turns out Americans do care about NASA’s climate mission. 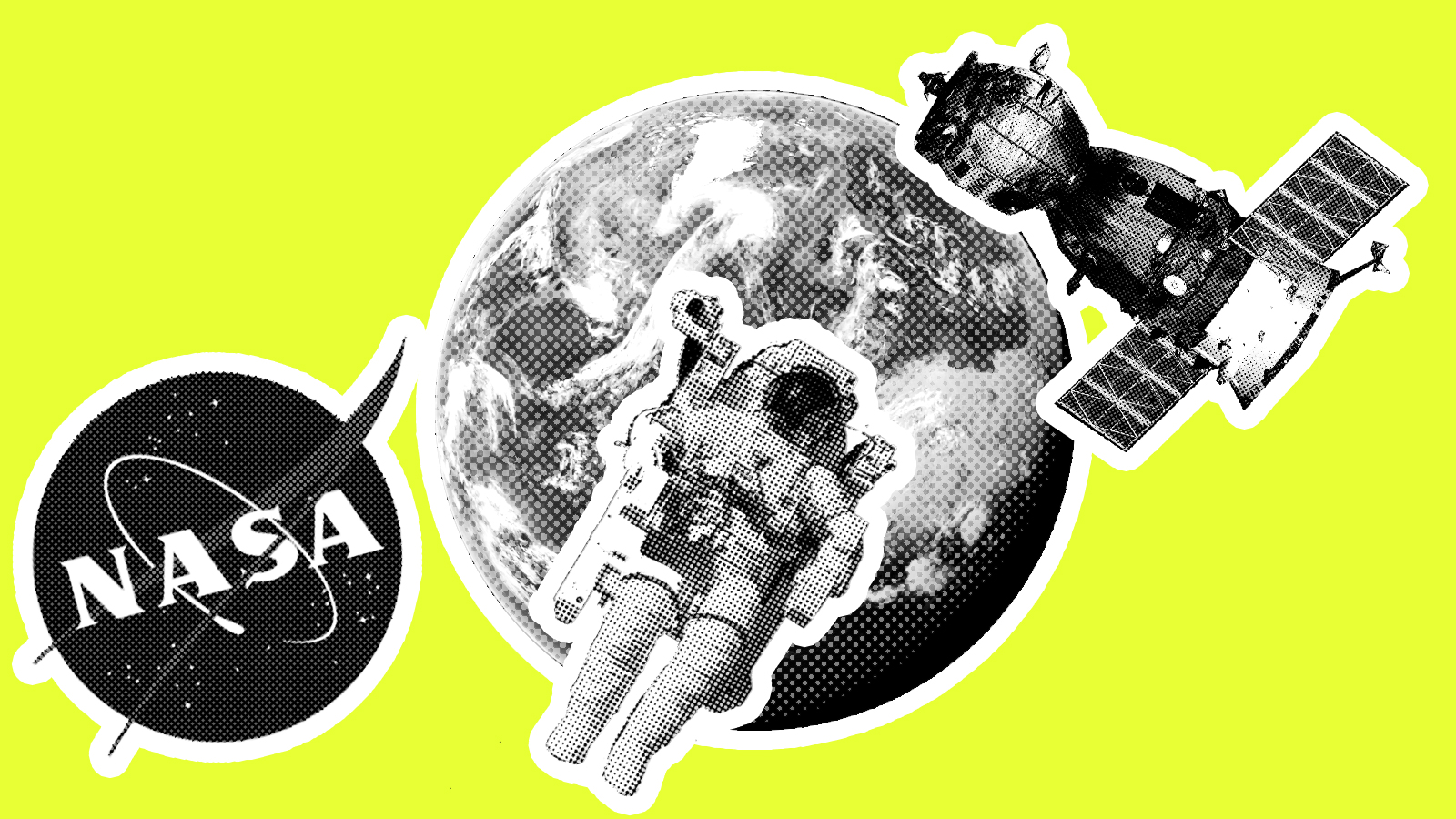 President Trump has been trying to tinker with NASA recently. His administration signaled that a whole slew of the agency’s climate-related programs could be cut. And just last month, it killed a $10 million carbon-monitoring program.

But a new poll from the Pew Research Center indicates most Americans support NASA’s climate programs, and it looks like NASA’s new chief agrees with them.

Sixty-three percent of Americans think monitoring the climate should be a top priority for NASA. Roughly the same amount think it should track asteroids that could strike the Earth. (So obviously some folks think both are a big deal.) Clearly, Americans are preoccupied with meeting their untimely demise.

Luckily, Trump’s new NASA chief, Jim Bridenstine, has had something of a climate awakening. Formerly a climate denier, Bridenstine recently changed his tune and stated that humans are, in fact, responsible for rising temperatures. Yesterday, he told a group of reporters that he is still committed to some of the key climate science programs that had been slated for elimination. Among other promises, Bridenstine said that funding for the Orbiting Climate Observatory 3, a carbon dioxide-monitoring tool that Trump previously moved to nix, should be launched by early 2019.

Americans and a Trump administration official finally seem to be on the same page on climate? Pinch us, we’re dreaming!

While things at NASA are trending up, the EPA is plumbing new depths, as things are getting ugly between reporters and the agency. An EPA spokesman called a reporter “a piece of trash” in response to a request for comment on an Atlantic story that led to the resignation of Scott Pruitt’s director of scheduling. The piece revealed that the aide’s job had evolved to include tasks like searching for housing, inquiring after a used Trump hotel mattress, and planning vacations. And of course, the gift that is Scott Pruitt keeps on giving: It looks like the EPA chief used his security detail to search for his favorite moisturizer.

In other news about how we’re ignoring climate change: Coastal flooding broke records last year as rising sea levels and severe storms inundated cities across the country. A new report from NOAA says some flooding was due to hurricanes and nor’easters, but a lot of it was due to rising sea levels caused by climate change. Sea levels climb around 3 millimeters a year as a result of melting ice and warmer waters. But you know the spiel!

Yeesh, the Smog was particularly thick today. Luckily, the Grist 50, our yearly list of climate change heroes, is a source for hope on days when Pruitt and Trump feel like they’re squishing our souls.

Today, we’re looking to Favianna Rodriguez, a Grist 50er, artist, and activist. We got the chance to interview her while we were at MountainFilm, and she schooled us on how the imagery used to discuss climate change and a clean energy future is less than inspiring. 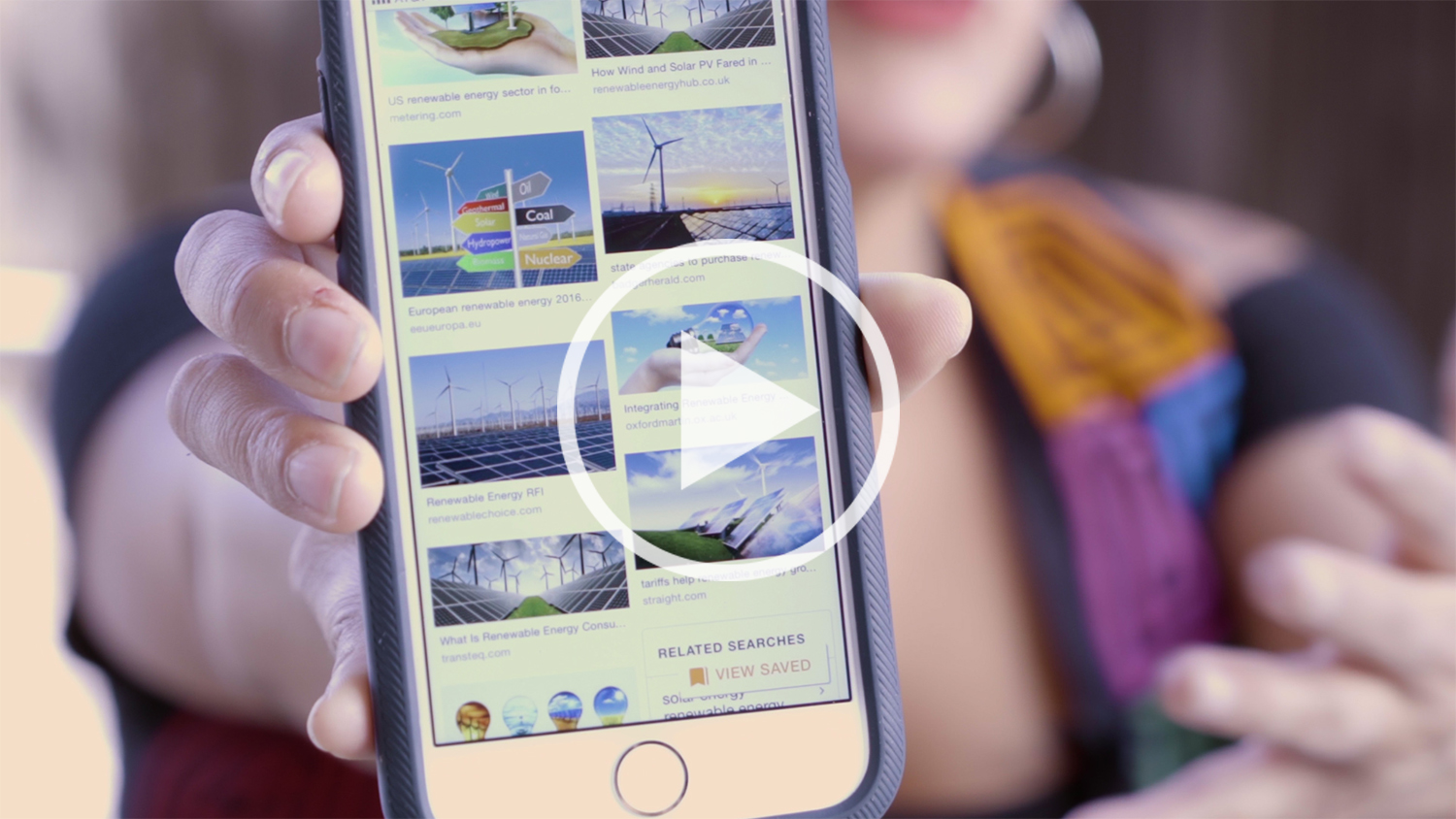