It’s Tuesday, October 20, and the Garden State wants to phase out gas cars. 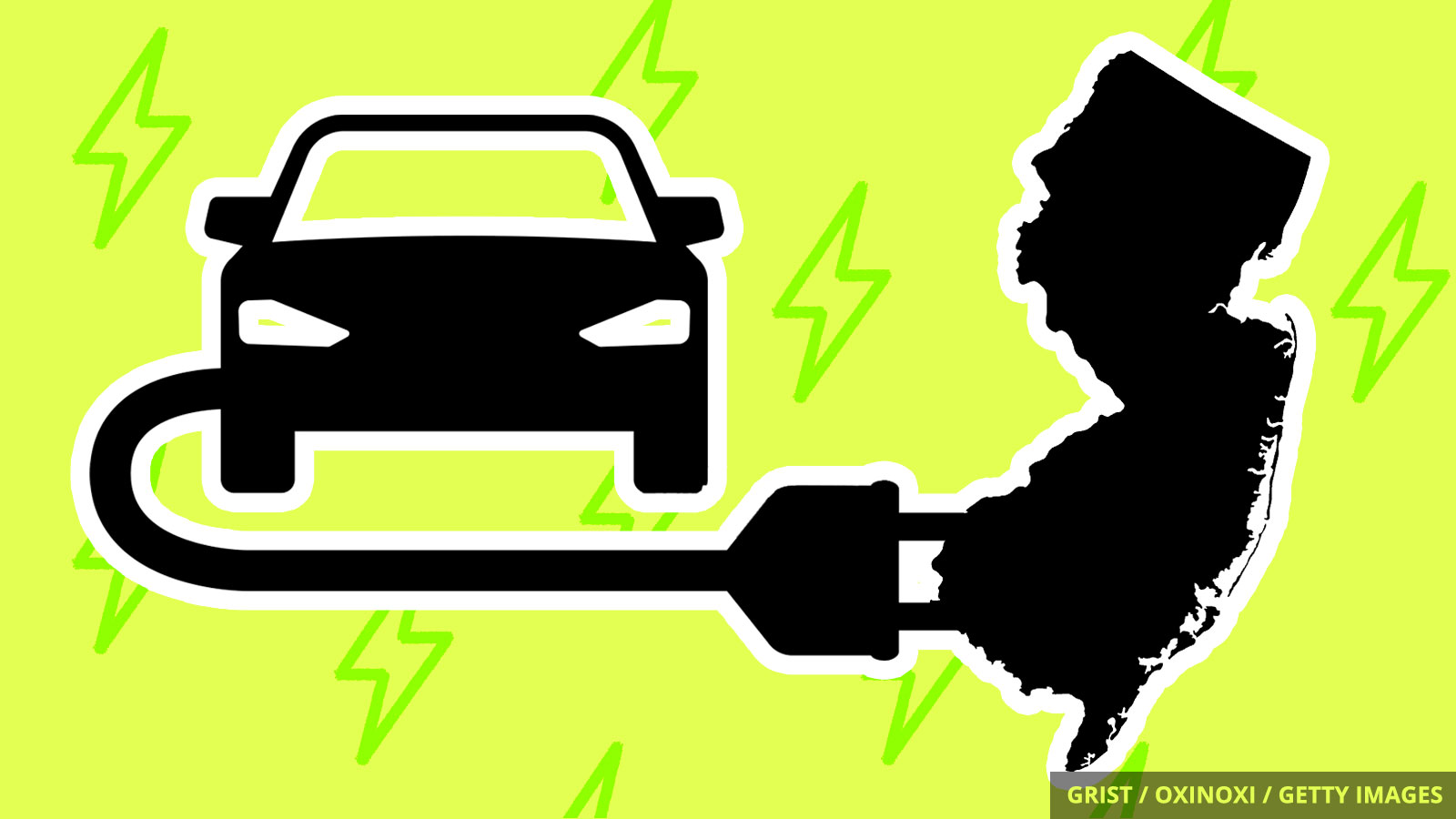 After California, the second state in the country to ban the sale of gas-powered cars could be … New Jersey.

Regulators from the Garden State’s Department of Environmental Protection offered a proposal to do just that last week. They suggest that in order to slash the state’s greenhouse gas emissions, lawmakers should require all cars sold in New Jersey to be electric by 2035.

It’s part of an update to the state’s Global Warming Response Act, a roadmap to decarbonization enacted in 2007. Its first objective — to reduce the state’s CO2 emissions to 1990 levels by 2020 — was accomplished in 2018. Now, New Jersey is focused on cutting emissions 80 percent below 2006 levels by 2050.

Transitioning to electric vehicles is a key part of hitting that goal. Transportation produces more than 40 percent of New Jersey’s greenhouse gas emissions, by far the state’s most-polluting sector. But putting the gas-powered car ban into place will require action from the legislature or an executive order from the governor’s office.

New Jersey’s Democratic governor, Phil Murphy, hasn’t yet said whether he would take action to ban traditional vehicles, but his administration has supported EVs in the past. Earlier this year he signed a law launching an electric vehicle rebate program with the aim of putting 330,000 electric cars on the road by 2025.

A new report from Oxfam found that loans given to poor countries to help finance climate adaptation and mitigation projects are plunging those nations deep into debt. “We are concerned that poorer countries are being forced to take out loans to protect themselves from the excess emissions of rich countries,” Tracy Carty, a senior climate change policy adviser at Oxfam, told the Guardian.

The topics for this Thursday’s presidential debate were announced last week, and unlike the first debate in September, climate change is officially on the agenda. But on Monday, the Trump campaign sent a letter to the Commission on Presidential Debates demanding that the event focus on foreign policy. (No problem. Foreign policy and climate policy go hand in hand!)

Tropical Storm Epsilon is intensifying in the Atlantic and is expected to be at hurricane strength by Wednesday night, after which it is projected to pass to the east of Bermuda. It is the 26th named storm of the season, which is already the second most active hurricane season on record.