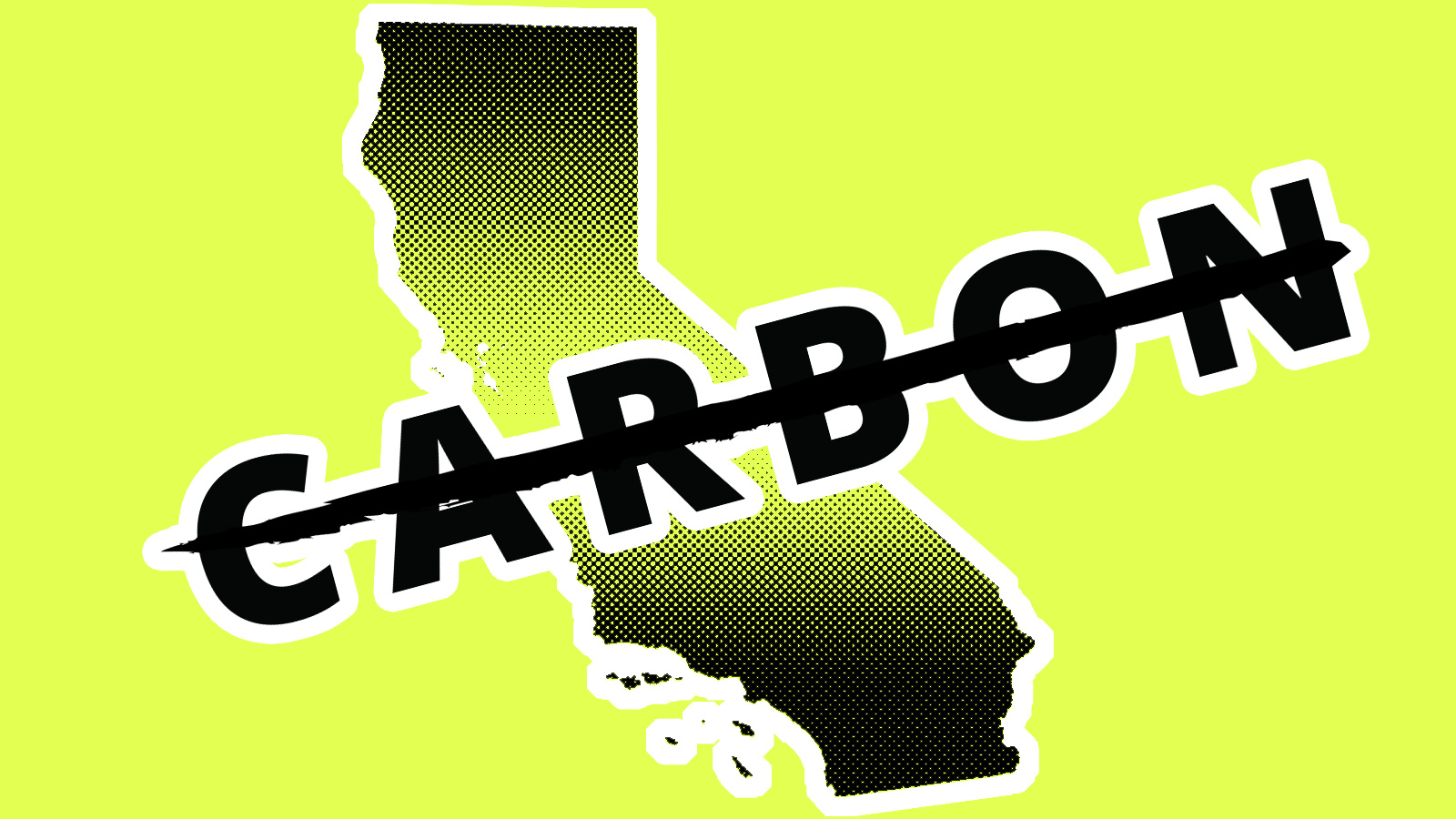 Can California kick its carbon habit? The state’s lawmakers are proposing a bill — Senate Bill 100 — that would require the power sector to get all of its energy from renewables by 2045. Hawaii is the only state in the U.S. so far to commit to a 100 percent renewables target. Will the Golden State be next?

California’s electric utilities say hell no! “Utility customers should not have to shoulder the costs of expensive [greenhouse gas] reductions if there are more affordable options in other sectors,” Southern California Edison Corp. stated in a letter to the state assembly.

California is already headed toward a renewable energy future. The state is on course to get a third of its electricity from renewables by 2020, and half by 2030. The proposed bill ups the ante: 60 percent by 2030. The bill suggests hydropower, in addition to wind and solar, as the best way to close the gap. That means California will have to lean on its reservoirs to generate electricity, which is a little worrisome given the state’s drought-y track record.

The fifth largest economy in the world emits a relatively low portion of the world’s carbon — California just got its emissions back down to ’90s levels, which is a lot more than many of the world’s other largest economies can say. The state also needs to ratchet down its transportation emissions and is gearing up for a big fight with the Trump administration in order to set its own automobile mileage standards.

The bill is expected to get voted on by the end of the month. If the world’s fifth-largest economy can do it, so can you! Way to lead by example, Cali.

Any day now, the Trump administration is expected to unveil a proposal to loosen regulations on coal-fired power plants, rolling back one of Obama’s most significant climate policies: the Clean Power Plan. A Politico analysis of a partial draft of the policy found that it would allow states to come up with their own rules for the power plants or even opt out.

Yes, you guessed it: Science is under attack. In a survey of 63,000 scientists at federal agencies, many said politics have gotten in the way of them doing their job. At the EPA, 35 percent of respondents said they had been asked to remove the phrase “climate change” from of their work. The analysis from the Union of Concerned Scientists also cited huge losses in staffing and, not shockingly, record low morale at the EPA.

Climate change is seriously heating up our oceans, spurring more frequent and intense marine heat waves according to a new report in Nature. Between 1982 and 2016, ocean heat wave days doubled. The researchers found that 87 percent of today’s heat waves are thanks to climate change. Looking to the future, they found that with only 2 degrees C of warming, the chances of ocean heat waves would go up by a factor of 23.

smoke on the water

Watch Seattle disappear into a cloud of wildfire smoke in this 16 second video. 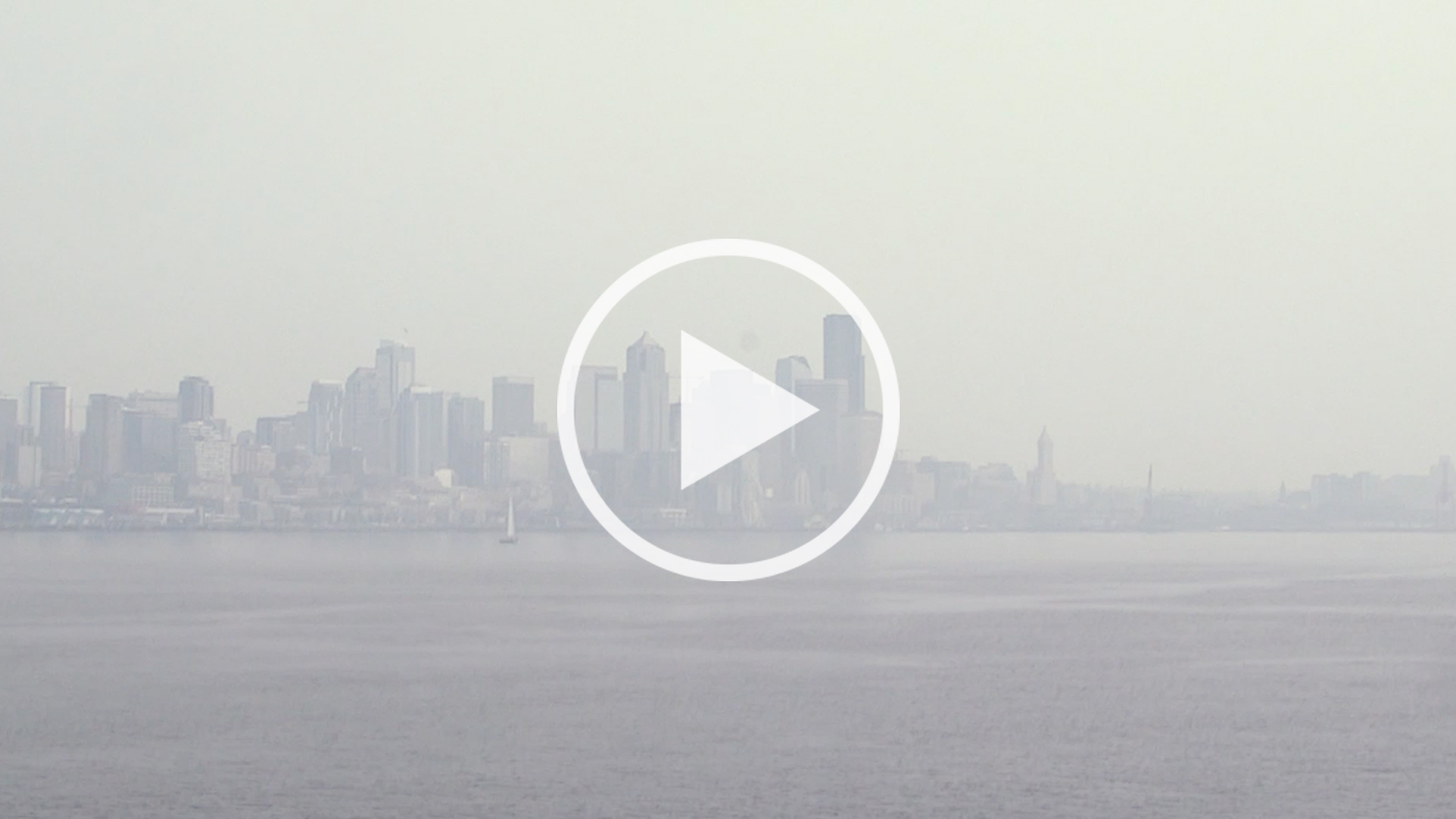 Live in the Western United States? How have these smoky days impacted you? The Grist video team wants to hear your story. Record a voice memo on your phone and send it to jnichols@grist.org.