It’s Wednesday, July 3, and the majority of Democratic presidential candidates are now calling for a climate debate. 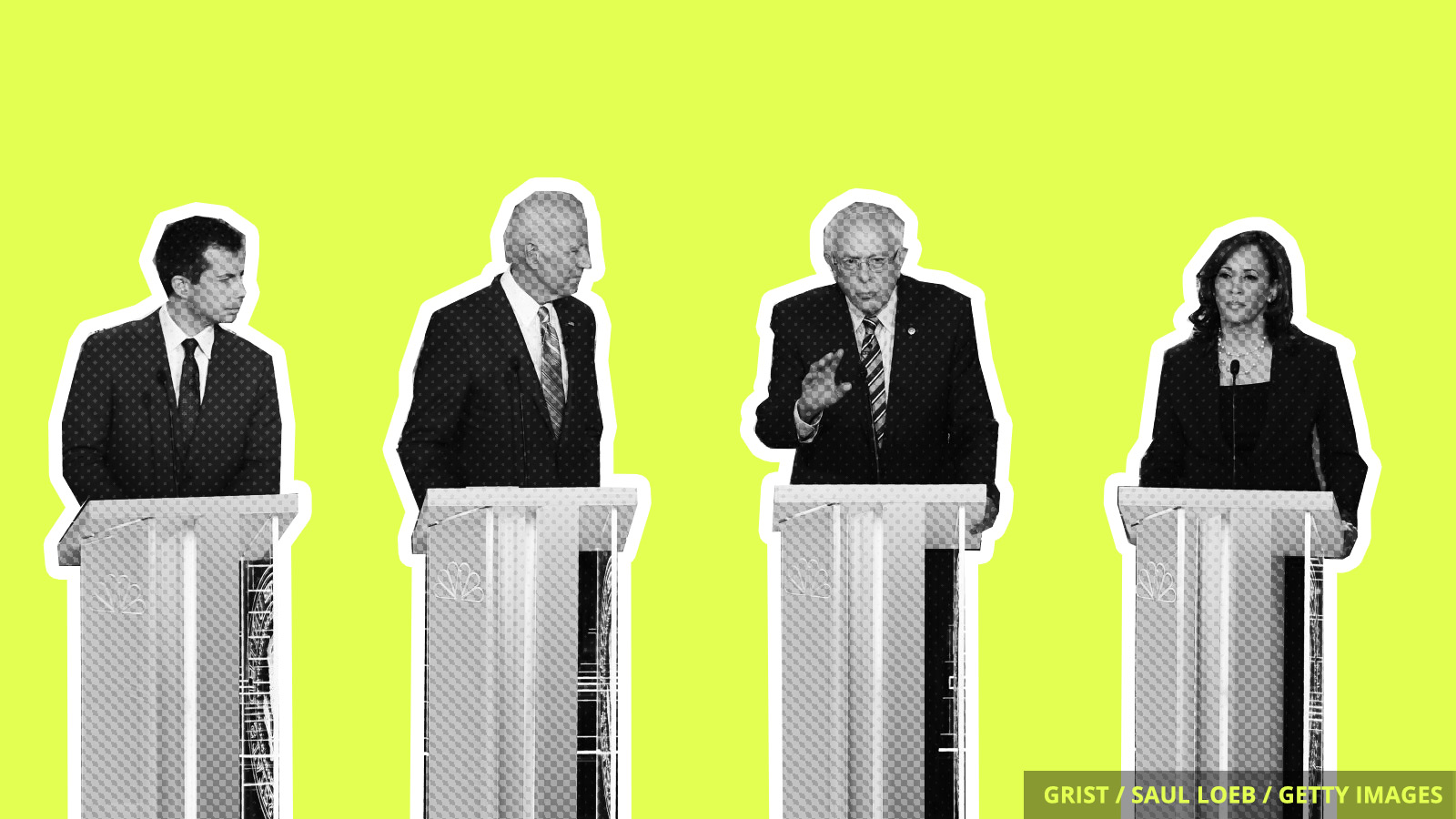 Four more 2020 Democratic candidates came out in favor of holding a debate specifically dedicated to climate change this week, Mother Jones reported. This brings the total to 19 out of 25 candidates.

The quest for this climate-centric debate seemed to come to an end a month ago, when Democratic National Committee Chair Tom Perez said that there would be no topic-specific debates because it “wasn’t practical” to hold one for each issue voters cared about. The DNC also warned Inslee and others that anyone participating in a non-DNC sanctioned debate would be barred from future debates. But advocates didn’t back down.

The first round of Democratic presidential primary debates came and went, and the climate crisis was just a blip on the radar (by our calculations, the environment took up just 8 percent of overall debate time both nights). So the idea has started to pick up steam again. In a change of heart, the DNC announced this week that it will consider a climate debate or dedicated forum. The committee is expected to weigh the options and make a decision by August 23.

Earth just notched its hottest June on record, according to the European Union’s Earth observation program. In Europe, temperatures for the month were more than 3.6 degrees Fahrenheit higher than normal. And summer has only just started. Normally chill Alaska is already wrestling with wildfires, and temperatures are expected to reach new records before the week is out.

Climate change could cost the world economy as much as $69 trillion by the end of the century, according to the consulting firm Moody’s Analytics. That’s assuming that global temperatures reach 3.6 degrees F over pre-industrial levels, widely seen as the limit to stem its most dire effects. The firm warns rising temperatures will hurt worker health and damage property and other critical infrastructure.

Natural gas, aka “freedom gas,” is the new coal, according to Global Energy Monitor. If all current planned natural gas projects go ahead, the industry will play at least as big a role as new coal investments. Why? Natural gas is a source of methane, a greenhouse gas that is roughly 30 times more potent than CO2.