It’s Wednesday, January 20, and Colorado has a new plan to slash its emissions. 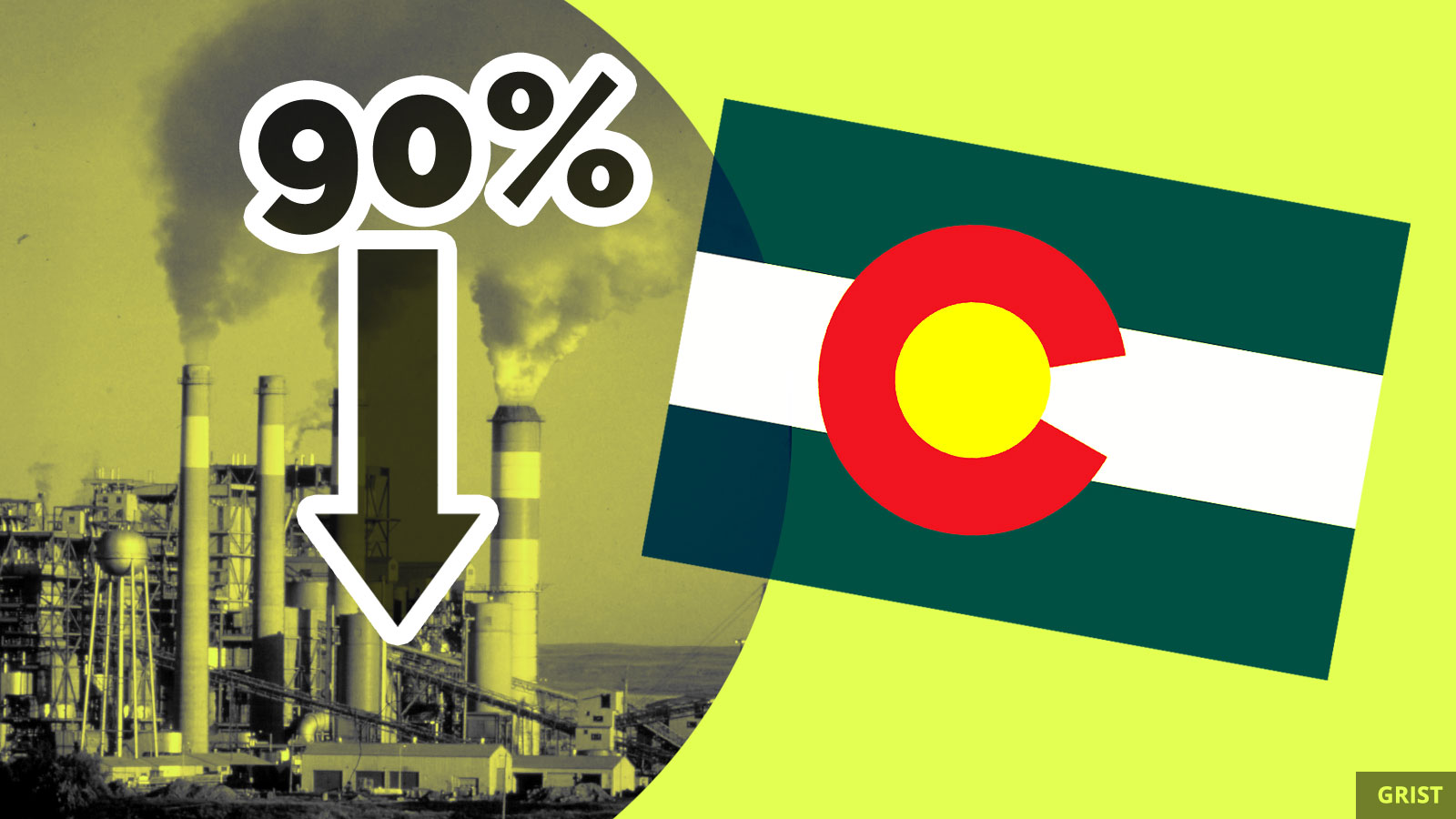 Last week, the governor of Colorado finalized a “Greenhouse Gas Pollution Reduction Roadmap” to cut the state’s 2005 emissions levels by 90 percent by 2050. Governor Jared Polis and his climate team noted that the state has already achieved a 40 percent reduction, surpassing previous targets, but said that the transportation, electricity, and oil and gas production sectors need to step up their game.

This roadmap comes on the heels of a severe, ongoing drought that contributed to three massive wildfires last year — the largest in Colorado state history.

“This is an issue for all humanity and life on the planet,” Polis told the Associated Press. “It’s very much in our interest to do our part … And we want to position Colorado as a climate and green energy leader.”

The plan first calls on the state’s utility commission to reduce electricity sector emissions by at least 80 percent by 2030.

It also includes language addressing climate change’s disproportionate impact on historically underserved communities. Many environmental advocates and state legislators have criticized the roadmap for a lack of clear deadlines and concrete next steps.

Despite China’s recent pledge to reduce its emissions to net-zero by 2060, the world’s biggest coal miner and consumer produced 4.23 billion tons of coal in 2020. That’s the country’s highest level of coal output since 2015.

As global temperatures continue to rise, a recent investigation of zip code-level health data shows that people living in low-income communities are more likely to get sick from heat-related illness. The zip codes in Arizona and Florida with the most heat-related emergency room visits and hospitalizations are those that are poorer and have a history of racial segregation.

A big win for clean power