It’s Wednesday, May 26, and offshore wind is coming to California. 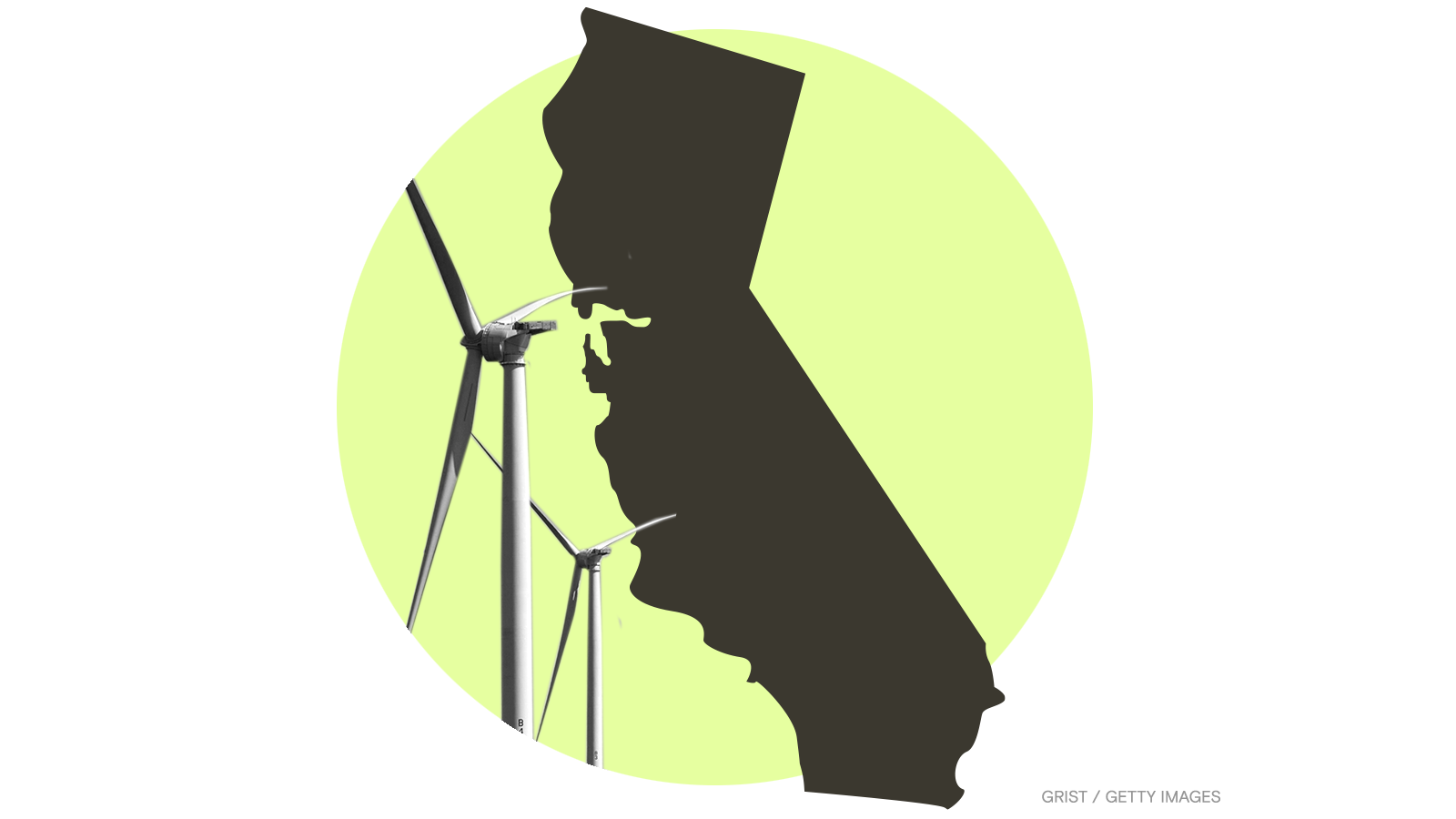 For years, the United States has lagged behind Europe in developing offshore wind, turbines that harvest energy from the fast-paced winds out at sea. But President Joe Biden approved the country’s first large-scale wind farm just two weeks ago, and now the ball may finally be rolling in earnest. Yesterday, the Biden administration announced plans to open portions of the California coast up to offshore wind development.

The administration has identified two sites off the central and northern California coast with the potential to generate 4.6 gigawatts of electricity, enough to power 1.6 million homes. When built, these developments will bring the U.S. a step closer to achieving Biden’s goals of generating 30 gigawatts of offshore wind energy by 2030 and making the electrical grid carbon-free by 2035. However, these projects would supply less than half of the 10 gigawatts of offshore wind energy that a recent state analysis predicts California needs to completely decarbonize its electricity by 2045.

Nancy Rader, executive director of the California Wind Energy Association, told NPR that the plan represents “a major advancement that will allow California to start planning for its carbon-free electricity goals with offshore wind firmly in the picture.”

People of color are exposed to more extreme heat than white people in almost every major U.S. city, according to a new study. The study, published in the journal Nature Communications, tracked temperature data by census tract and found the average person of color experienced disproportionately high temperatures in 169 out of 175 of the country’s largest urban areas.

Republican state treasurers from 15 states, led by West Virginia, are threatening to pull their states’ assets from banks pledging to decarbonize their portfolios. Collectively, the states have more than $600 billion worth of public assets, such as pension funds, tied up in these banking institutions.

Doubling up on disaster preparedness