It’s Tuesday, May 7, and cash is flowing for young activists in the climate movement. 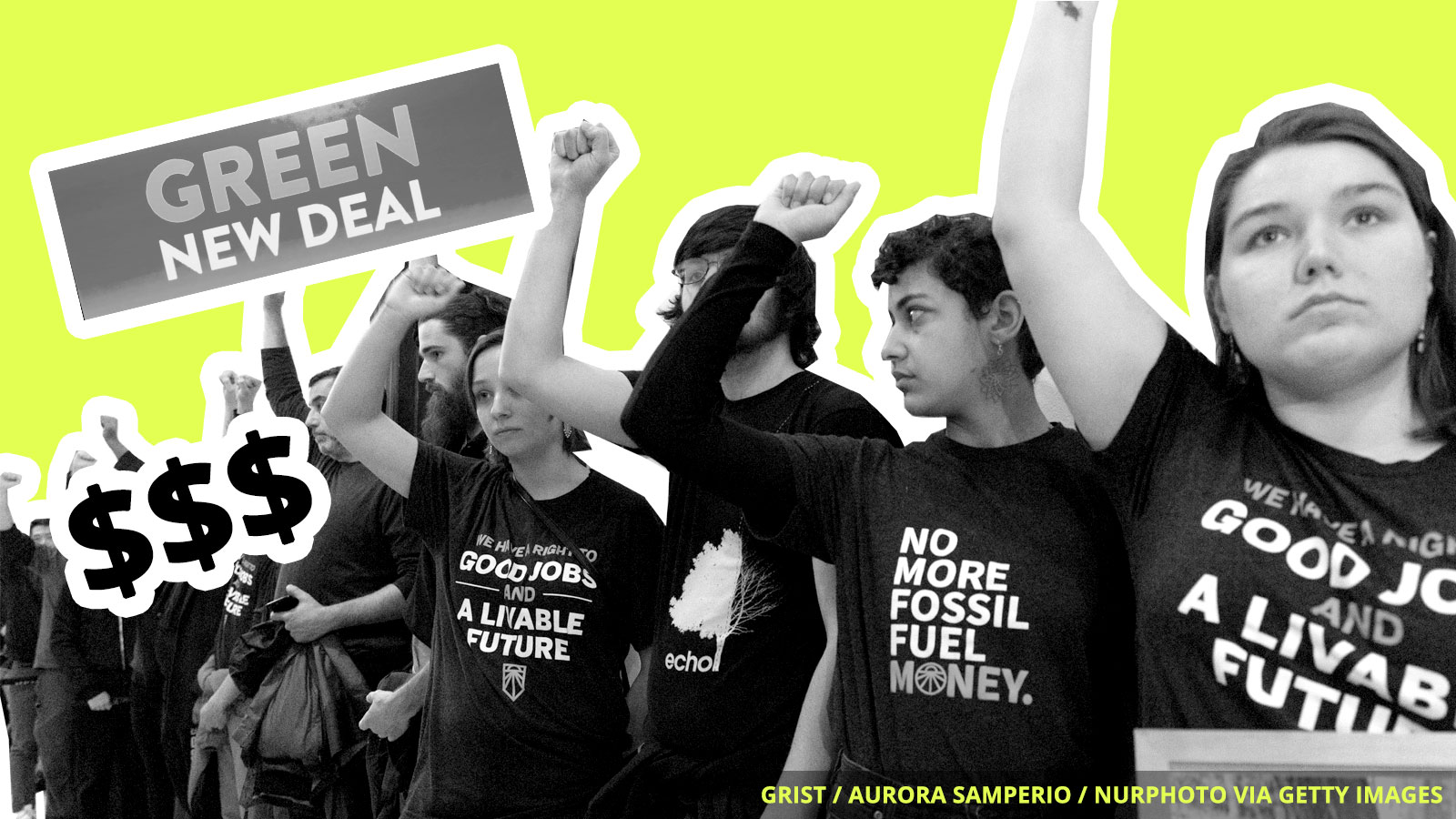 In recent months, young activists have been voicing their anger at older generations that failed to act on climate change. Yesterday, their cause received a big boost from a non-profit foundation that aims to put the Green New Deal and climate change on center stage ahead of the 2020 presidential election.

The Wallace Global Fund, named after the former Vice President Henry Wallace, publicly threw its support behind the Sunrise Movement, providing the youth-led activist group with $250,000, as well as dedicating $750,000 in grants to Sunrise’s partner groups. The organization, which made waves after the 2018 midterm elections with a sit-in in Representative Nancy Pelosi’s office, has established a presence on the political landscape.

Ellen Dorsey, executive director of the Wallace fund, praised Sunrise’s “smart strategy.” “Critics belittle them and question their authenticity, but they are brave and are doubling down,” she said.

Virginia’s embattled Democratic governor, Ralph Northam, has signed a budget into law that will largely prevent carbon-reduction efforts the state had committed to. According to the Washington Post, Republican tweaks to the state’s budget will prevent the state from spending any money on the Regional Greenhouse Gas Initiative, a cap-and-trade pact started by Northeastern states in 2009. Gov. Northam could have eliminated the language with a line veto, but chose not to.

The level of carbon dioxide in our planet’s atmosphere just set another depressing new record. April’s average was 413.52 parts per million, an all-time high. And we’re only speeding up the pace at which we cross new milestones: Scientists expect that we’ll pass 415 ppm in May.

At a two-day Arctic Council summit in Finland, U.S. Secretary of State Mike Pompeo made it clear that the Trump administration sees melting Arctic sea ice as a ripe economic opportunity. “Arctic sea lanes could become the 21st century’s Suez and Panama canals,” he said, according to the AP. The summit failed to issue a joint declaration for the first time, because the U.S. refused to sign anything with the words “climate change.”