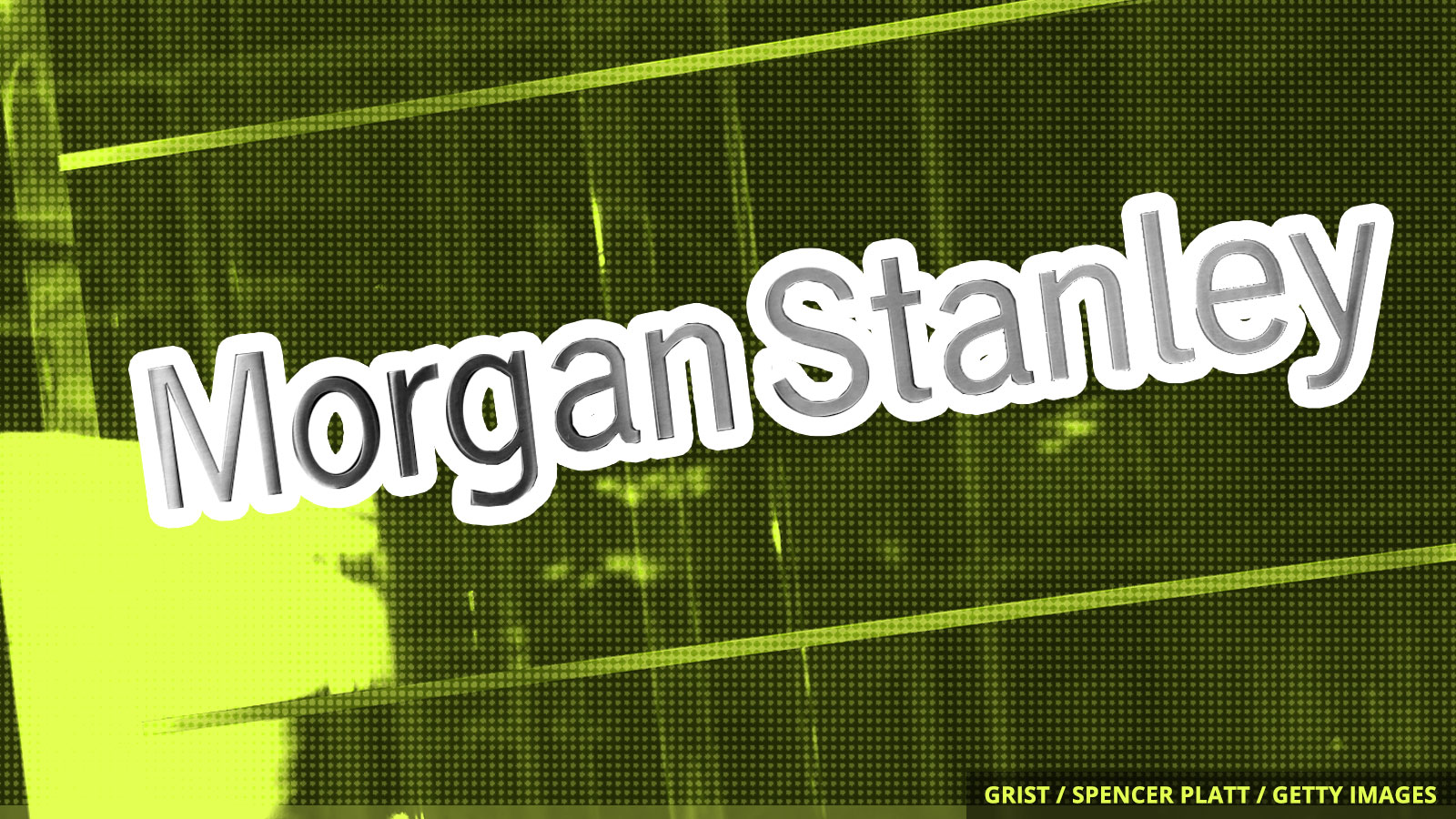 Morgan Stanley has joined the Partnership for Carbon Accounting Financials (PCAF), an international collaboration founded in 2019 that aims to “standardize carbon accounting for the financial sector” by tracking how banks’ and investment firms’ assets are contributing to climate change.

Morgan Stanley is the first U.S.-based global bank to join the more than 60 PCAF members. Together, all PCAF members manage more than $6 trillion in assets. The group already includes international firms based in Europe, Africa, and Latin America, as well as smaller banks in the U.S. and around the world.

This isn’t the first time the bank has made moves toward making its investments more environmentally friendly. In 2013, the bank formed the Morgan Stanley Institute for Sustainable Investing, which aims to deliver “competitive financial returns” while funding projects with a social impact.

In 2015, Morgan Stanley promised to reduce its financing for coal, and it put even tighter conditions on coal funding earlier this year. And in 2018, it helped a group of Dominican nuns across the U.S. create a first-of-its-kind $130 million climate solutions fund to invest in companies and technology that are actively working toward the United Nations sustainable development goals.

A new study narrows the range of probable climate outcomes for the first time in 40 years. The good news: If atmospheric CO2 doubles over preindustrial levels, the previous worst-case scenario — 4.5 degrees C (8.1 degrees F) of warming — is unlikely to occur. The bad news: The study almost entirely rules out the possibility of humanity achieving the best-case scenario — 1.5 degrees C (2.7 degrees F). The study authors say it’s likely that the planet will warm somewhere between 2.6 and 3.9 degrees C (4.68 and 7.02 degrees F).

Methane, a potent greenhouse gas, is leaking from the bottom of the sea in Antarctica, scientists say. The new study, published on Wednesday, shows that the methane from the leak is almost certainly bubbling up into the atmosphere rather than being consumed by microbes near the source.

‘The queen of the skies’ retires early