It’s Monday, September 24, and world leaders gathered in New York — with one exception — have climate change on the brain. 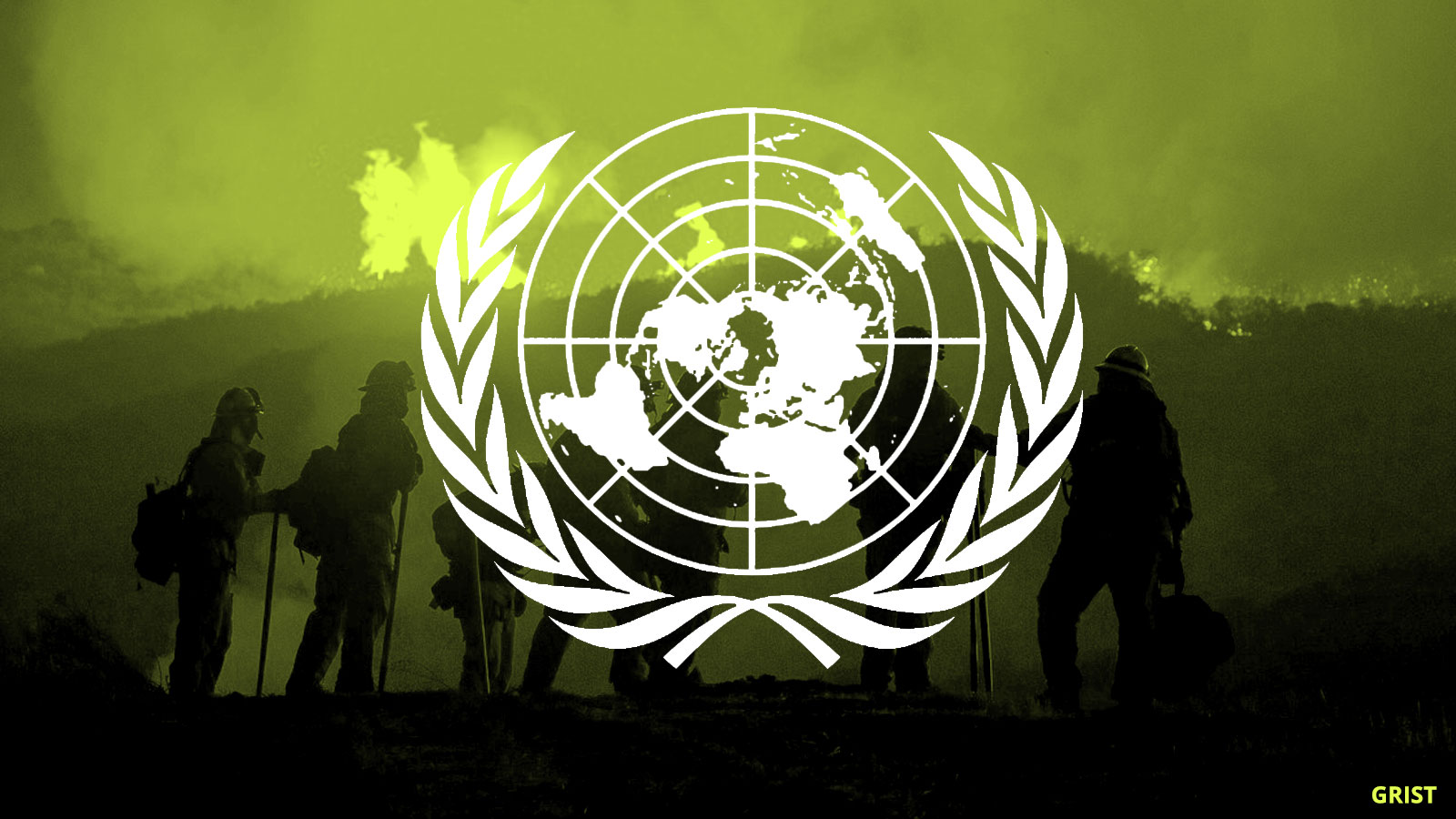 The planet’s most powerful leaders, philanthropists, and businesspeople are gathered in New York for the second week of the United Nations General Assembly. With another year of horrific natural disasters behind us and a December deadline to bolster commitments to the Paris agreement, world leaders aim to put climate change front and center during the talks.

The General Assembly usually focuses on issues like refugees, poverty, and disease. But climate change is starting to make many of these problems worse. Representatives from small island nations — which feel the effects of warming temperatures severely, but don’t contribute much to the problem — will give speeches at the gathering. And leaders of larger economies are expected to hash out which of them will help poor countries foot their climate-related bills. Preventing a glut of climate refugees is top of mind for many, as people around the world have already been forced to flee their homelands because of a combination of climate-fueled drought, war, and poverty.

This week is also New York Climate Week, which is billed as “the time and place where the world gathers to showcase amazing climate action and discusses how to do more.” And on Wednesday, Emmanuel Macron hosts the One Planet Summit, also in New York. It’s the second gathering the French president has held aimed at engaging public and private actors in the fight against climate change.

At least one big-league leader likely won’t be participating in any of these climate change discussions, including at the General Assembly: President Trump announced plans to withdraw the U.S. from the Paris climate accord last year, calling it a “bad deal.” Meanwhile, other U.S. leaders have taken up the cause. A slew of local politicians met in San Francisco earlier this month for the Global Climate Action Summit, putting warming squarely on the national stage and paving the way for international leaders to tackle climate issues this week in the Big Apple.

Many Hurricane Florence evacuees have returned to flooded homes — “silty mud on walls and floors, blown out windows and terrible odors,” as The Guardian put it. The death toll from the storm has topped 40 people. As many as 8,000 residents of South Carolina’s Georgetown County, up the coast from Charleston, have been urged to evacuate this week in anticipation of floodwaters reaching 5 to 10 feet. Some 3,500 homes are at risk.

A wildfire has scorched nearly 40,000 acres of dry sagebrush and forested terrain since erupting a week ago in Wyoming’s Bridger-Teton National Forest. Hundreds of firefighters have been working to contain the blaze, which is being driven by 50 mile-per-hour winds. Sergeant Travis Bingham told Reuters that the fire was “stoked by thick vegetation left desiccated by prolonged drought.”

The U.S. State Department on Friday determined that the revised route for the Keystone XL pipeline will not harm water or wildlife. The embattled pipeline, which would cross the Canadian border, has been fought by environmentalists, Native Americans, and First Nations Canadians for a decade. As 2017 Grist 50 honoree and Oceti Sakowin member Dallas Goldtooth wrote in The Guardian: “This pipeline will leak, it will contaminate the water. It will encourage greater tar sands development, which, in turn, will increase carbon emissions.”

These science teachers are sick of the faux climate debate